By AsherJanuary 5, 2022No Comments5 Mins Read 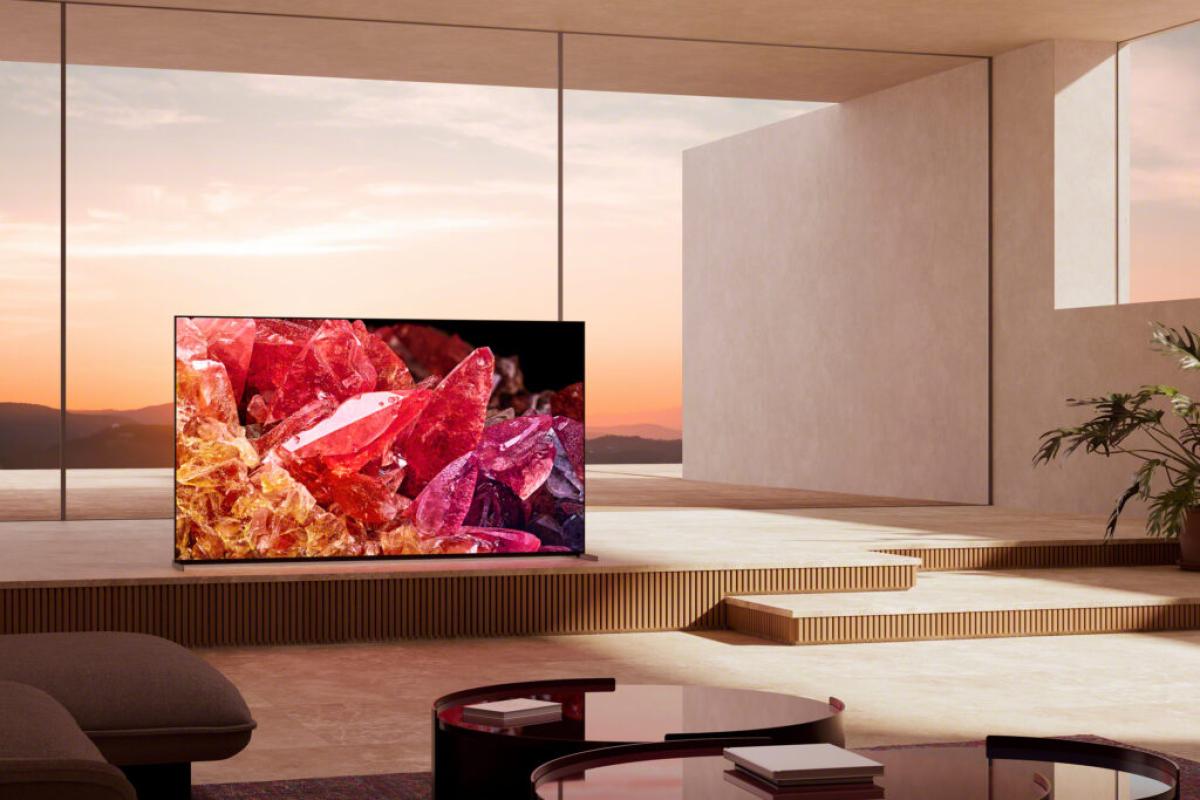 Sony’s new Bravia TVs with the 2022 XR processor incorporate new recognition functions for PS5 that make it easier to adjust the television to achieve the best graphics quality in HDR games.

It seems that, by wearing the logo of the same company on its casing, the Sony televisions and PS5 consoles they should be understood better than on any other screen. However, this was not exactly the case even when some models hung the label of Ready for PS5.

The new generation of Sony Bravia televisions with XR processor comes with the tag Perfect for PlayStation 5, which takes better advantage of the capacity of the HDMI 2.1 standard by allowing it to be recognized that a PS5 has been connected to automatically Play and adjustments necessary to fully exploit the graphics capabilities of Sony’s NextGen console.

With this new feature, the console and the television establish a constant communication allowing to execute HDR content with the highest fidelity reaching cinematic levels for graphics in games that support this standard.

Index hide
1 Meet your ally to work as a team
2 Do you watch Netflix on the PS5? This is how Sony improves the image quality on the new 2022 TVs

Meet your ally to work as a team

The PlayStation 5, like the new next-generation Xbox Series X, achieve levels of graphic quality unprecedented to date, to the point of exceeding the capacity of many televisions that were launched the same year.

In this context, manufacturers have set out to achieve the maximum coverage for HDMI 2.1 standard on their televisions in order to expand the bandwidth and reproduce content in 4K, with images in HDR and with rates of 120 Hz.

However, the new generation of Sony televisions with XR processor it has taken a step forward and, taking advantage of the fact that it “played at home”, they have added a unique function that will not be available on televisions from other brands.

One of the features included in the HDMI 2.1 standard is the recognition of gaming devices. When you connect a console or gaming PC to the television, it recognizes it and activates the Game mode of the television and the derived functions also included in the HDMI 2.1 standard such as low latency auto mode (ALL-M) or the variable refresh rate (VRR) to enhance the gaming experience.

What this mode not able to differentiate is if the connected device is a PlayStation 5, a PS4 or an XBox Series S, so the quality and performance setting is not entirely accurate in all cases.

We still do not know the price of the consoles, nor the final release date, but the question is not only which next-generation console to buy, but whether we will have to buy a new TV to get the most out of it.

Read:  Apple turns Google around: users spent much more money on the App Store than on the Play Store

What is new in this case is that the Sony XR processor detects that a PlayStation 5 has been connected to it and, in addition to adjusting the TV with Game mode to reduce latency and adjust the refresh rate, it also configure HDR settings and color profiles with HDR tone mapping to get the best picture quality that the PlayStation 5 offers in every scene of the game.

This improvement in communication is done in both directionsso that both the console and the TV know which model is on the other side of the HDMI cable.

This is important because there will be several models that include the label Perfect for PlayStation 5, but the same HDR management is not done in a Full Array LED panel as the one in the Bravia XR X90K, which in the new panels Bravia XR X95K Mini LED or in the OLED and QD-OLED of the Bravia XR A95K and A90K.

By recognizing which TV you have connected to, the PS5 adjusts the dynamic range of your HDR by adapting the luminance values ​​to the capabilities of the television that is going to show it. In this way, on both sides, each device puts its full potential to achieve maximum image precision in HDR graphics in games.

Do you watch Netflix on the PS5? This is how Sony improves the image quality on the new 2022 TVs

Both Xbox and PlayStation are much more than video game platforms. The availability of apps from Netflix, Amazon Prime Video and other streaming platforms for these platforms have made it easier for many users to use them to watch series and movies.

Just like they pointed from Hobbyconsoles, this may not be the best of ideas since doing so Game mode color profile is being used, and not the cinema profiles calibrated to offer a more cinematic experience when watching movies or series in HDR.

With the arrival of the new generation of Bravia XR televisions and its improvement in communication with the PS5, the console itself will indicate to the television that, even if it is a gaming device, what is being sent is not a game but a cinema content, so the TV will automatically switch to Standard mode with the most suitable color profile to see the series with the quality established by its creator.