Bullfrag
Home Technology Automobiles The new Renault Austral, the SUV that will replace the Kadjar, faces... 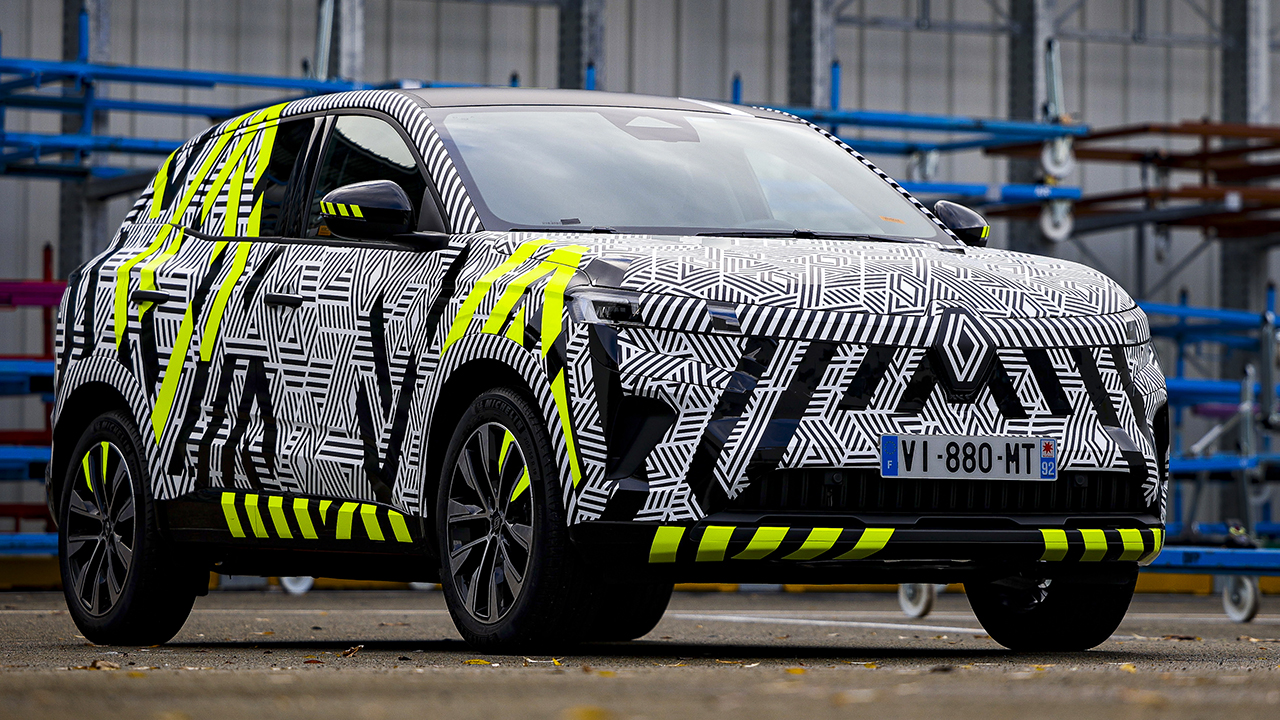 Renault accelerates the development process of its new compact SUV. The new Renault Austral, the SUV that will replace the Kadjar, faces the final stretch of its development. The brand offers a very interesting preview of a model that will bear the “Made in Spain” stamp.

The development process of the new Renault Austral He is already facing the final stretch. Renault has launched all its machinery with the aim of giving life to a totally new compact SUV that is capable of facing the leaders and benchmarks of a truly competitive category. Models such as the Peugeot 3008 or the Nissan Qashqai are in the sights of the new Austral.

Renault has decided to publish a new and interesting official preview of Austral, the new SUV that will replace the current Renault Kadjar. A model that, unfortunately, has gone very unnoticed by the C-SUV segment. Now, the firm of the diamond is determined to remedy this situation with a more committed product and that, as we will see later, is committed to electrification.

Renault Austral, the new SUV that takes over from the Kadjar

Images released by Renault show a prototype of the new Austral sporting a characteristic camouflage that allows a clear glimpse of what the forms of the exterior design will be like. Even the front and rear light clusters are in sight. These “promotional camouflages” are becoming very popular in the automotive industry.

The French manufacturer places particular emphasis on the fact that throughout the development phase the prototypes have undergone tough and demanding road tests. A fleet of a hundred vehicles will travel 2 million kilometers. The prototypes have traveled the roads of France, Spain, Germany and Romania. In total, 600,000 km will be traveled in real conditions on roads open to traffic while a total of 1,400,000 km will also be covered in circuit.

All these tests that Renault has carried out (and continues to carry out) with the prototypes of the new Austral allow us to validate the settings of the CMF-CD3 platform, the engines, the driving assistants, the soundproofing and the comfort offered by the suspension system with the premise of offering the best possible product.

The commitment to electrification of the new Renault Austral

Regarding the mechanical section, electrification will play a leading role. The Kadjar is only offered with conventional gasoline and diesel engines. This will change with the new Austral. And is that the range will be composed exclusively of electrified gasoline engines.

Renault has confirmed that in the mechanical offer we will be able to find a new generation E-Tech Hybrid engine, a 12-volt 1.3-liter TCe Light Hybrid (MHEV) engine and the new 1.2 liter TCe engine also light hybrid but with a 48 volt system. The maximum power will reach 200 hp.

Renault Austral, an SUV bearing the “Made in Spain” seal

The series production of the new Austral will be carried out at the facilities that the Renault Group has in Spain. More specifically in the Palencia factory.

Does Caliber work with all e-books?

Eternals: In deleted scene Makkari evokes the victory of humanity against Thanos

The story of Dying Light 2 only takes 20 hours to complete.