Bullfrag
Home Technology Automobiles The new Porsche Cayenne hunted in detail, what improvements will the popular... 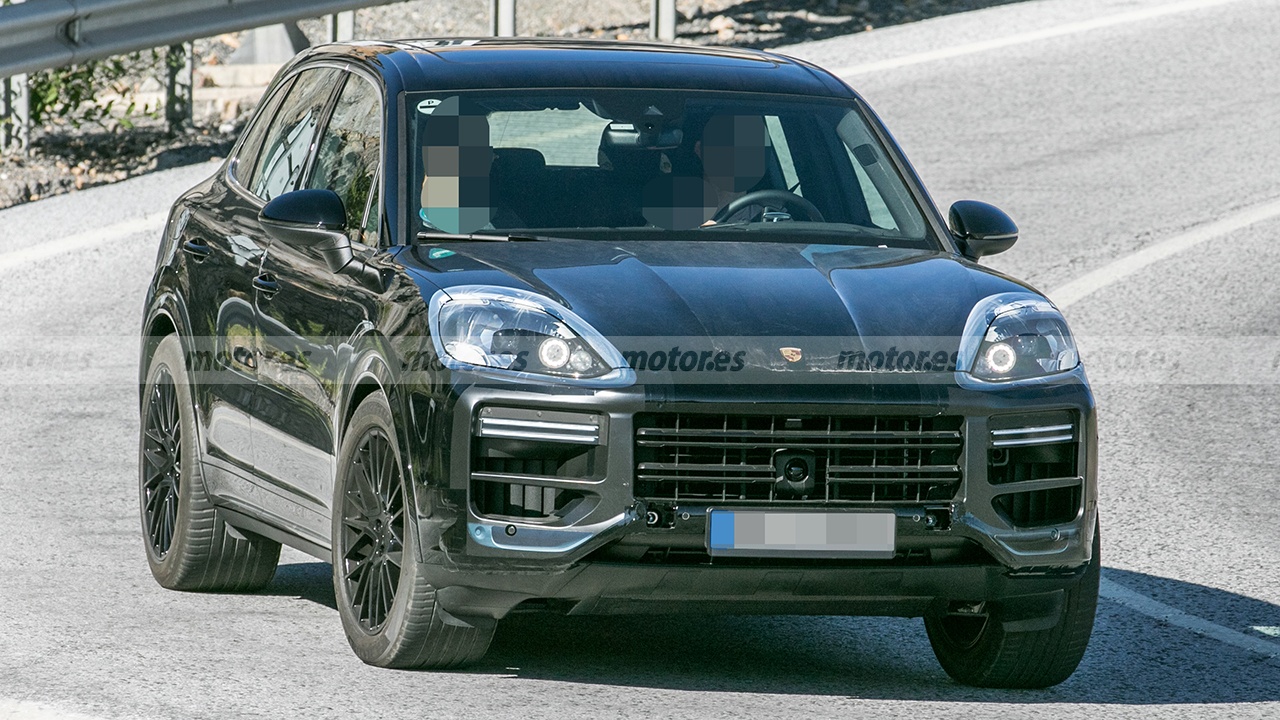 The development process for the new Porsche Cayenne is underway. Porsche is working hard on creating a facelift. A mid-cycle upgrade that will allow the third generation of its popular SUV to cope with the rest of its commercial life that lies ahead.

The time has come for the Cayenne, one of the central pillars on which the range is based Porsche in Europe, be updated. The third generation of the Porsche Cayenne, one of the world’s best-selling luxury SUVs, will undergo a major overhaul. A facelift. A mid-cycle upgrade to help you tackle the rest of your business life ahead of you.

Over the last few months there have been sightings of different test vehicles of the new Cayenne. Now, the iconic German brand has moved its particular “headquarters” to southern Europe, where it is carrying out new road tests. And once again the new Cayenne has been photographed in broad daylight. A sighting that allows us to get closer to its development.

Spy photos of the new Porsche Cayenne, a necessary tune-up

The current generation of Cayenne must adapt to the new design language that Porsche is following. It is true that abroad there will be no radical changes. But all the adjustments that will be carried out will allow, as a whole, to transmit a more modern and dynamic look.

The front headlights will be redesigned. The front bumper will also be updated. The taillights, while retaining their current shape, the light signature will be new. Porsche will add new customization options through body colors and wheel designs.

READ:  Alonso: «I didn't get to think that I would never be the same again»

The exterior aside, if we had the opportunity to venture inside, we would also find ourselves with news. Not long ago, thanks to our spy photographers, much of the cabin has been exposed. And as the first reports already pointed out, there will be relevant changes. Porsche will focus on make the Cayenne a more digital and connected car.

It will equip a digital instrument cluster, a new multifunction steering wheel and a redesigned center console. The touch screen, a key component to manage the infotainment system will win in presence. In the same way, it should be noted the form that the ventilation system outlets will adopt and the design of the gear lever.

The new Porsche Cayenne will continue to bet on electrification

Regarding the mechanical section, a composition similar to the offer of the model that we can find in dealerships will be maintained at the moment. In other words, a selection of gasoline engines and plug-in hybrid variants for those drivers who wish to bet on electrification at a high level.

When will it hit the market? The debut of the new Cayenne is scheduled for next year. It is expected to be unveiled at the end of the first of 2022. As usual in Porsche, prices will be communicated and the order book will be opened practically immediately after its presentation.

Raise your child with positive energy