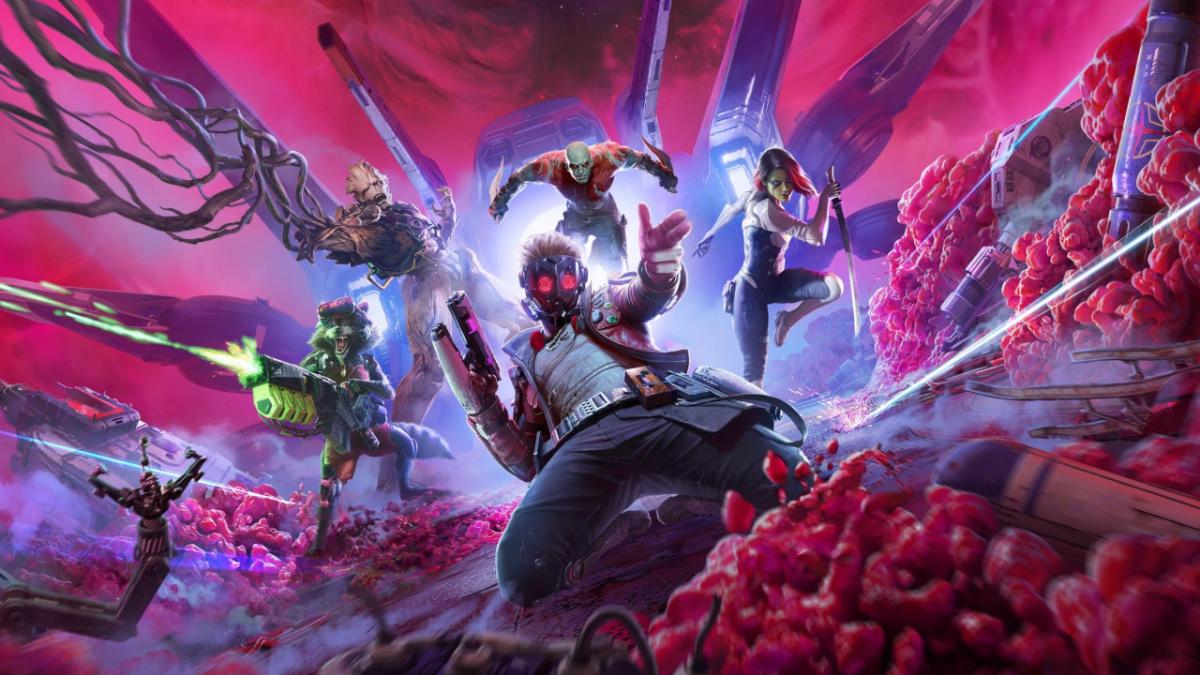 Worten has quite a few video games on offer for all consoles, including some that are yet to be released in the coming weeks.

Once the shopping season par excellence is over, the one that goes from Black Friday to the Three Wise Men, the traditional sales come, also to online stores and products such as video games.

That is why right now there is dozens of games on sale for PS5, PS4, Switch and Xbox at a store like Worten. We are talking about physical products, not digital, that you can buy and receive at home or pick up in one of their physical stores.

They are online offers, which are probably not available if you go to one of their establishments, and include some well-known premieres in 2022, such as the new Pokémon games that are yet to come.

We have chosen several of the most striking titles, such as Pokémon Legends Arceus or Horizon Forbbiden West, among others.

These are the most interesting bargains. Remember that you can also get dozens of free games and rewards with Amazon Prime Gaming.

Pokémon Legends Arceus for Switch for € 46.90

Marvel’s Guardians of the Galaxy

Shiny Diamond Pokémon for Switch for € 44.99

Dungeons and Dragons Dark Alliance for PS4 for € 15.99

Uncharted Collection Legacy of Thieves for PS5 for € 39.99