The new movie based on ‘Silent Hill 2’ 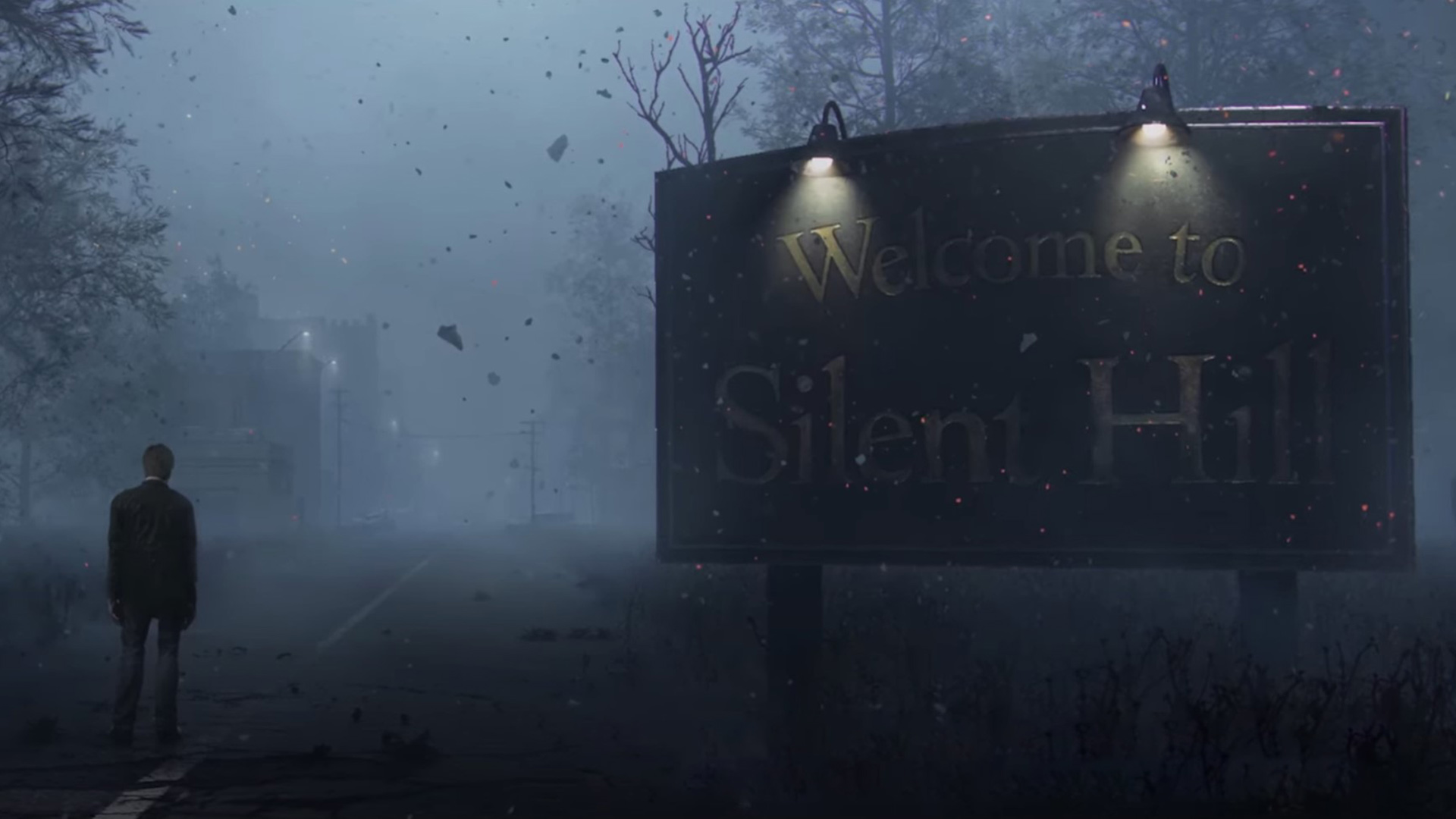 The Silent Hill special event not only offered a glimpse of the remake or the new ones spin off What will the franchise have? Konami confirmed the game’s return to the big screen with Return to Silent Hill, a movie directed by Christophe Gans. The film will not only have the presence of Gans, but also Victor Hadida, producer of the two previous films, as well as the films of resident Evil.

According to Rui Naito, responsible for IP and multimedia developments, the film was the catalyst for Konami to decide to revive the games of Silent Hill. Naito says that Victor Hadida contacted him a few years ago to propose a new film in the series. After receiving the script and the first concepts, Konami thought that it had potential for the future.

The Japanese company decided to freeze the project for a while until they defined the future of the saga and today was the time to announce it to the world. Coinciding with the remake developed by Blobber Team, the story of Return to Silent Hill will be based on Silent Hill 2.

Christophe Gans, director of the first two films, said that Return to Silent Hill it has more to do with psychological terror. For his part, Victor Hadida revealed that Gans is not only clear about the idea of modernize the film, but to make it faithful to the video game. Early concept art and sketches show key scenes and locations from the series, such as Brookhaven Hospital.

Read:  UK allows Assange to appeal his extradition to the US

The director confessed that the first games They were great artistic achievements and he has the responsibility to transpose them to the big screen. Gans revealed that will bring back Pyramid Head, one of the most representative enemies of the saga. The filmmaker also said that he will be redesigning some monsters that appeared in the 2006 film and were well received by fans.

Although Return to Silent Hill does not have a release date, Christophe Gans revealed that the film would last between 90 and 100 minutes. For now we will have to wait for more information. The director said that they are also collaborating on a new episode of the franchise, likely the collective experience developed by Behavior and Bad Robot.