The new Mercedes E-Class is revealed in leaked patents 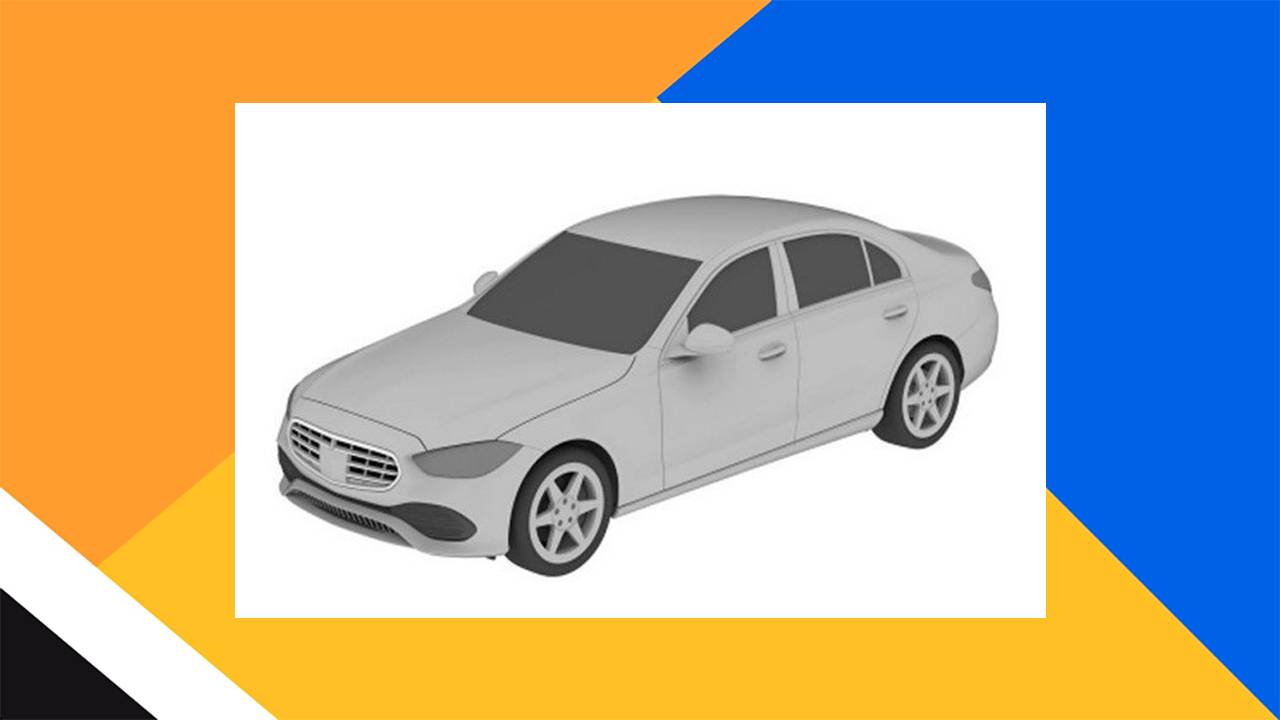 Although there is still a long year for the new Mercedes E-Class to break into the market, a new leak has discovered the new saloon of the star brand. The patents that have escaped from an industrial property registry clearly reveal the design of this model that will arrive in 2023.

The Mercedes E-Class is another of the most important models of the star brand, triumphing in practically all the markets in which it is present due to its more exclusive character despite being positioned halfway between the C-Class and the S-Class. The new generation of the «W214» is already in development, we’ve seen it in numerous spy photos, and those remain to be seen before its world premiere next year.

But with the leaks the order of the day, this time it was the turn of Mercedes. Prototypes of him will continue to roam roads covered in more or less camouflage, despite the fact that his exterior design has just been fully revealed. A leak has revealed the new Mercedes E-Class 2023, so if you are interested in this model you can already see what it will be like the day it is uncovered in camouflage. However, there are very interesting details in these patents for the still future E-Class, and especially at the front, the one that will most distinguish itself from the older and younger brother.

Its headlights take on a new shape, while the grille showcases a sleek design with a novel internal matrix, which does not follow the aesthetic step of the flagship but neither of the younger brother. The grille finish features a new, more modern grille, characteristic of a more elegant special finish such as the “Exclusive” that is sold in Chinabecause in the basic, elegant and sporty finishes, the Mercedes star is in the center of the radiator grille.

At the opposite extreme, the pilots will follow the same line as the latest models, with a triangular design that intrudes into the trunk lid. A radical turn that maintains the elegant essence that Mercedes respects so much. The Mercedes E-Class 2023 will not be a total revolution, because will point towards a more classic approach, the one that the brand’s customers like. Quite the opposite of the interior, where the transformation will be radical compared to the current model and the latest models, because will add an optional third screen on the front passenger side.

The Mercedes E-Class W214 briefly reappears at the Nürburgring

The new Mercedes E-Class will be one of the great novelties of the German brand in 2023. Its presentation is scheduled for spring, although it will go on sale in summer. It will do so loaded with technology inherited from the S-Class, and with a range of engines from gasoline, diesel and plug-in hybrids with more than 100 kilometers of autonomyin addition to the usual two more sporty proposals signed by those of AMG, versions with the possibility of having 4MATIC all-wheel drive, but all with a 9-speed automatic transmission.