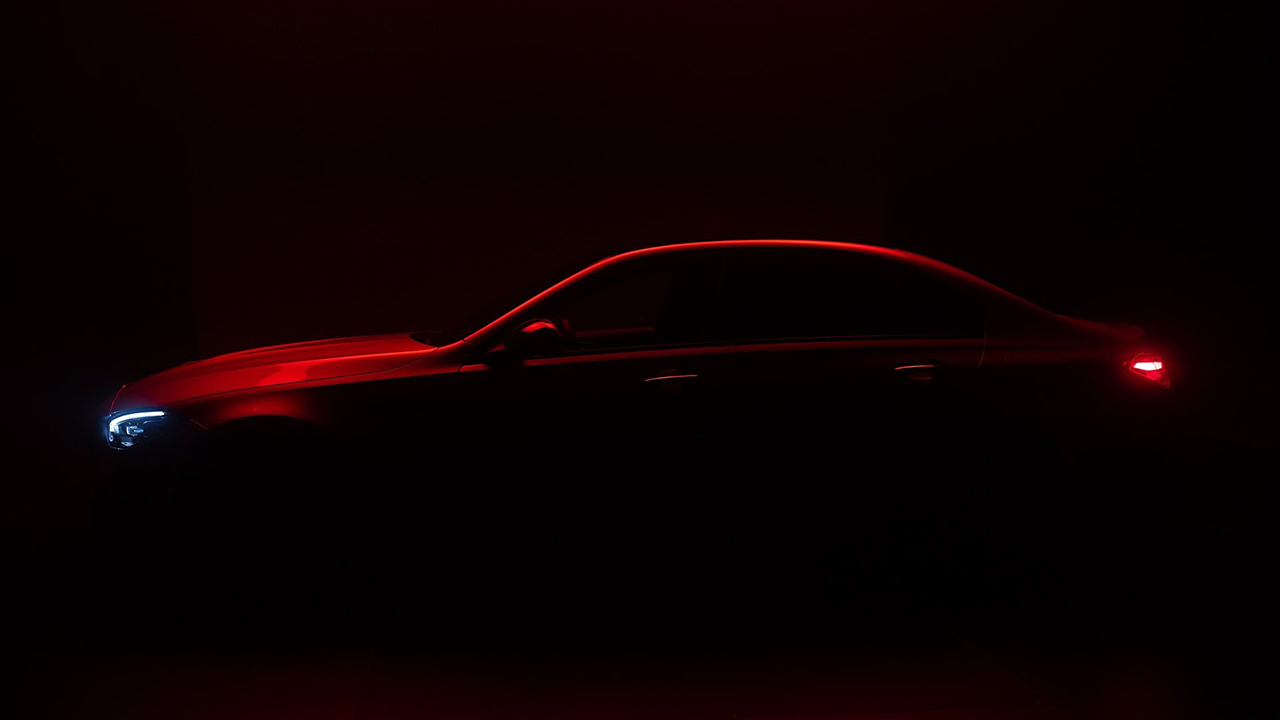 The star brand has already announced the world debut of the new Mercedes-AMG C 63 E Performance. The sportiest saloon of the German brand, which has accumulated a long development, having been transformed into one of the most brutal PHEVs. A version that promises dizzying sensations and performance compared to the BMW M3.

The new generation of the BMW M3 has been on sale for a year, a time in which it has flown alone in the market and practically without a rival to stand up to it. A path that has ended, because its main rival with a sedan body is about to be presented. The star brand has just announced the world debut of the new Mercedes-AMG C 63 E Performancea brutal PHEV.

A presentation that will take place in just a few days, and almost after two long years since the first prototypes of the Mercedes C-Class tuned by AMG were released in tests and in spy photos. The long development has now been completed, especially the fine-tuning of an unprecedented plug-in hybrid powertrainthe first of its category and whose performance promises to be more than high, as we have been telling you since the beginning of its development.

The new technology “AMG E Performance», developed by the sports brand of Mercedes-AMG and available in the most extreme models of the star’s catalogue, debuts in the Premium category of segment D. The sports saloon, which has been anticipated with an official preview in the that only the profile of its silhouette can be seen, it will present a more aggressive design also retaining the elegance of the C-Class, but the sportiness will be more than remarkable, as seen in the spy photos.

Read:  Sami Pajari, the new pearl of the WRC, has the endorsement of Jari-Matti Latvala

Outside, but also inside, where the special sports seats will stand out. Virtually the only difference in a dashboard that contains two large digital screens, 10.25 inches each one, and with a special decoration with carbon inlays that will reinforce the sporty atmosphere. Of course, Mercedes will offer a host of equipment, including also a suite of chassis control that, at all, will remember that we are on board a PHEV.

The technical details of the new Mercedes-AMG C 63, a brutal PHEV about to debut

A true asphalt machine that you will see on September 21, and that debuts a new motor configuration: a 2.0-liter turbo cylinder frame and an electric motor with more than 200 hp on the rear axle, which will provide “4MATIC” all-wheel drive on demand, in addition to a traction battery. Lithium-ion, it has been adjusted to offer extra power in certain cases and with a continuous recharging capacity, to return energy to the system. In the absence of confirmation, the new AMG C 63 E Performance will offer 544 CV in normal conditions and, no less than 670 CV in special.

What are Cetes and how to invest? This is the performance they give