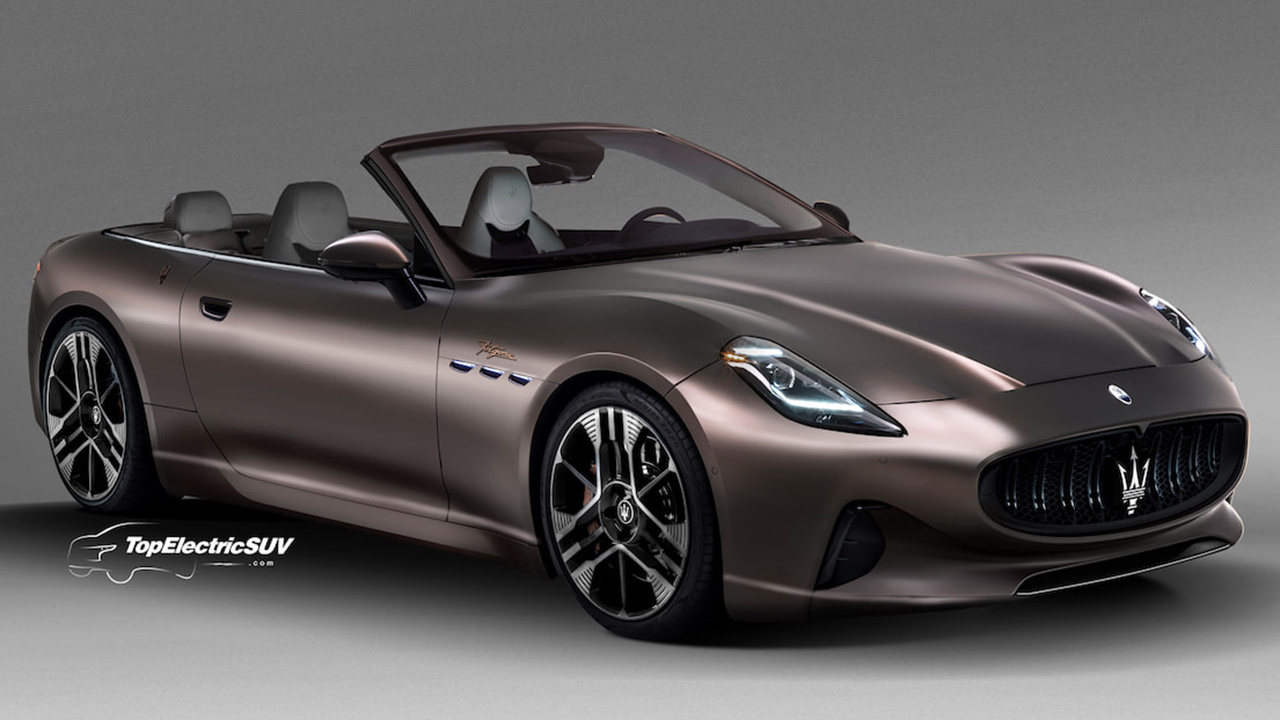 The new generation of the Maserati GranCabrio will be ready to storm the market in 2023. The return to dealerships of the GranCabrio will be marked by the arrival on the scene of a 100% electric variant. The new GranCabrio Folgore can boast of being Maserati’s first electric convertible.

Maserati continues to work at full capacity on an ambitious product offensive. A roadmap that not only includes the launch of completely new models such as the Grecale, but also includes the renewal of current models and the return of others that disappeared from the market relatively recently. In the spotlight is the new Maserati GranTurismo.

The new generation of the Maserati GT has burst onto the scene loaded with very important novelties. A debut in society in which its 100% electric variant has focused much of the attention. The development of this new model is crucial for Maserati to once again have a convertible in its range. Yes, we are talking about Maserati GranCabrio. A model that will end up returning to dealers.

Maserati GranCabrio 2023, a renewed convertible with an electric variant

Massimo Capaldi, Head of Global Products at Maserati, confirmed the soon arrival of its convertible alternative, the GranCabrio, as part of the presentation of the new GranTurismo. In statements to a specialized medium, Capaldi has not only confirmed when the new generation of this exclusive convertible will be unveiled, he has also stressed that it will offer something “very unique”.

Read:  Subaru Crosstrek 2023, the substitute for the XV is presented with renewed arguments

Maserati’s top official puts special emphasis on the fact that it is a convertible with four seats and, equally important, it will have an electric variant. The new GranCabrio will boast electric variant Folgore. And it is that at a technical level there will be no surprises regarding the new generation of GranTurismo.

Maserati announces the electric cars it will launch by 2025

The new Maserati GranCabrio will hit the market in 2023

In its return to life, the GranCabrio must rival, among others, the Bentley Continental Convertible. It will have an approximate sale price of €230,000 and will be ready to face the new times. Times marked by connectivity, automation and, above all, by electrification.

When will it be revealed? The new GranCabrio will be ready for its launch sometime in the second half of 2023. As has happened with the new generation of the GranTurismo, thermal and electric versions will be presented together.

BYD to sell electric cars in Liverpool stores from 2023