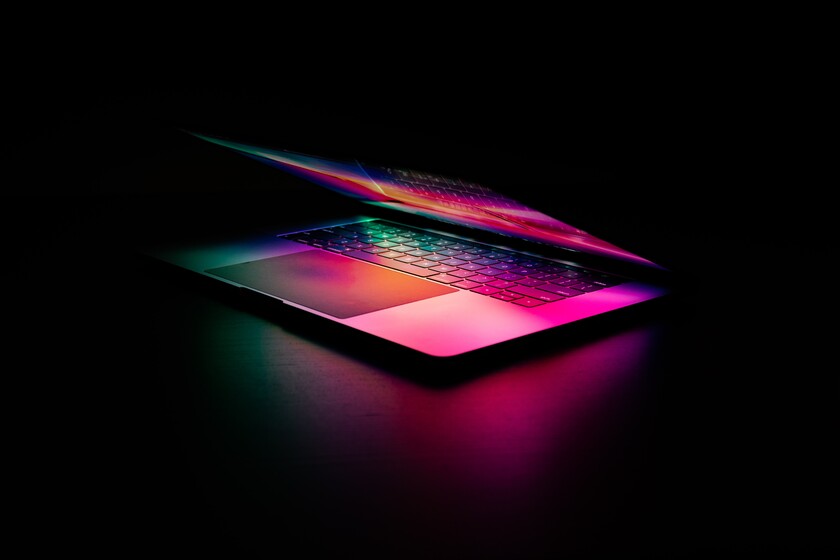 With the invitation to the Unleashed event already sent and eyes set on next Monday, October 18, the rumors of the new MacBook Pros of 14 and 16 inches come to complete the arrival of good news. We have been believing for months that we know what these new computers will look like, but there are several new and very interesting details.

An improvement in the basic specifications and changes in the camera, the charger and, above all, the screen

According to the well-known leaker Dylan, the new 14 and 16-inch MacBook Pros will start with a minimum of 16 GB of RAM (and up to a maximum of 64) and will have, again, at least 512 GB of storage. Some specifications that, we understand, will be those of base on both 14-inch and 16-inch models.

Parlamente, we hope that these Macs make the leap to a 1080p resolution camera and that they have the M1X chip, with ten CPU cores and between 16 and 32 GPU, which will be the same in both sizes. Something that will contribute, according to the leaker, to the price between the 14 and 16-inch model is similar, leaving a price difference between models much lower than that between the current 13 and 16 models.

As for the connectors, in addition to adding ports for cards and HDMI, we look forward to seeing the arrival of a MagSafe charger. This would lead to a redesign of the same charger brick, surely with a similar appearance to what we have seen in the current iMac M1.

Moving on to the screen, which we have also heard a lot of rumors about, the big news is the arrival of mini-LED technology. If so, these will be the first computers with this type of screen after the mini-LED reached the 12.9-inch iPad Pro M1. Along with the redesign and resizing, we hope that the “MacBook Pro” logo will disappear from the bottom of the screen.

Finally there is a rumor that the mini-LED display can achieve 120Hz refresh rates. It is something that we already see in iPads with their ProMotion technology, so it makes some sense. In this regard, Dylan said a few months ago that although this technology “is being tested in prototypes, he has no idea when it will arrive.”

For now we will have to take all this information with due caution. But from what we can see, the resulting MacBook Pro family, made up of these two new models and the 13-inch variant, which we already know about and which we hope will remain on sale, is really interesting. If you look at events in previous years, reservations for the new Macs should open on the same day, October 18, so, luckily, the wait will be very short.

The best apps to help you save money on Android