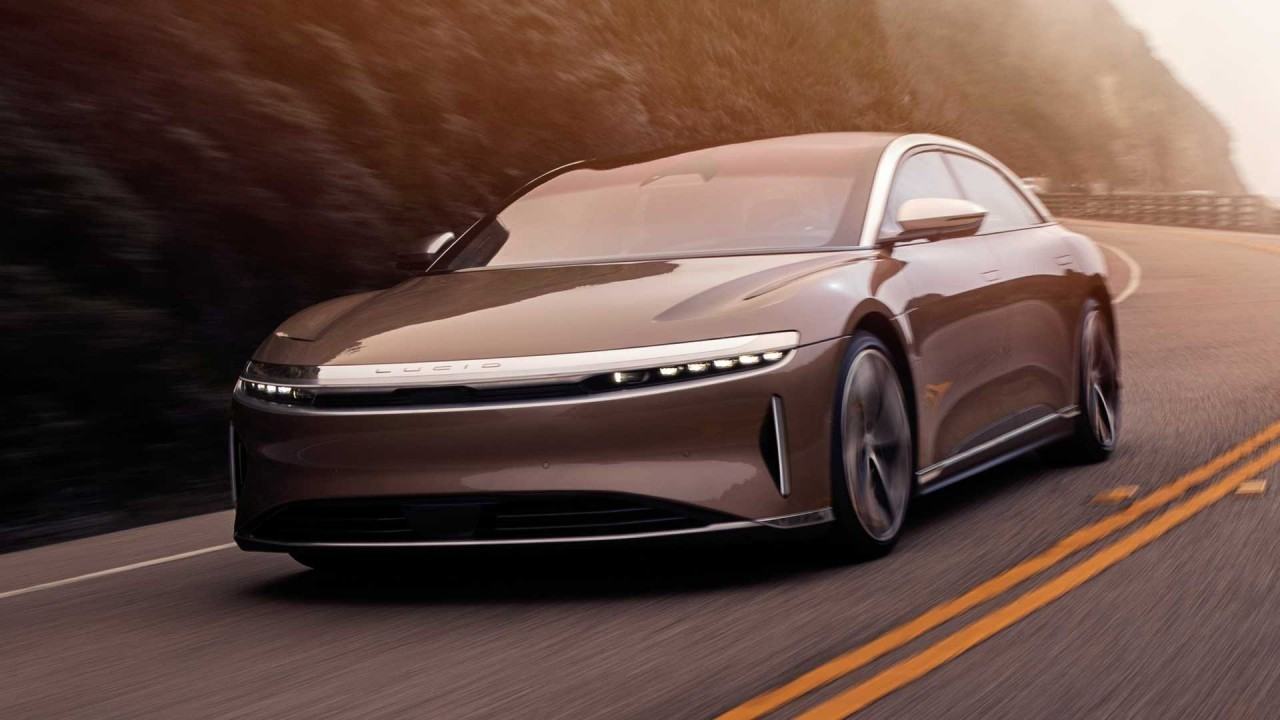 The competitiveness between the brands is a real issue that not only affects the power and performance figures, but has also reached the autonomy figures of electric vehicles. The Lucid Air is the electric saloon that has established itself as the longest-range in the world. A model that aspires to become one of the references among the Premiums in Europe, as of 2022.

The sportiest brands started a war between the sportiest brands, surpassing each other in terms of power and performance. The great proof is that, leaving hypercars aside, Premiums have already reached a level where the next generations aspire to reach a thousand horses. Now, the electric ones are the key, since autonomy is the real issue that brings customers upside downs.

It is true that the highest figures correspond to the most exclusive models, a league of true dreams, in which the new Mercedes EQS today leads the table in Europe with no less than 760 kilometers. But there is already a model that exceeds that figure with an important difference: it is the Lucid Air, a prestigious model with a design that goes beyond the norm, more futuristic than avant-garde and with a superb and supreme level of luxury, which is now ready for production in the United States, and its debut in Europe is expected in 2022.

Index hide
1 Lucid Air will arrive in Europe in 2022
1.1 The Mercedes EQS range will debut a new base version in 2022

Lucid Air will arrive in Europe in 2022

The latest homologation tests of the Lucid Air Dream Edition R, a special edition of the saloon, which has registered record-breaking autonomy, according to the fuel homologation method in the United States, somewhat more demanding than that of the WLTP cycle used in Europe. Thus, the Lucid Air, with a maximum power of 933 hp, has thrown a whopping 837 kilometers on a single charge.

Read:  The new Mercedes CLE Cabrio 2023 faces its first tests at the Nürburgring

No less than 32 kilometers more than those initially approved, just a few weeks ago, when the two special launch editions of the Lucid Motors model were presented. In reality, it is a figure that offers a more reliable idea of ​​those that will be approved in Europe when it passes through the certifying bodies, a first-rate performance that it offers. its powerful lithium-ion battery with a capacity of 113 kWh. A real challenge, and trouble, in which he puts the German Premiums, today the only ones that can reach such a figure.

But there is also a trick behind this figure. And it is that the Lucid Air has reached this record wearing some special tires with low rolling friction, and with a specific mounting of alloy wheels, only 19 inches diameter. In fact, Mercedes has also pointed out that its new EQS loses 40 kilometers of autonomy as the diameter of its tires increases. Still, the star has a major challenge ahead of him so that the new Lucid Air does not get his ear wet in 2022.