The new Lotus Eletre prepares its launch, reservations for the 100% electric SUV are open 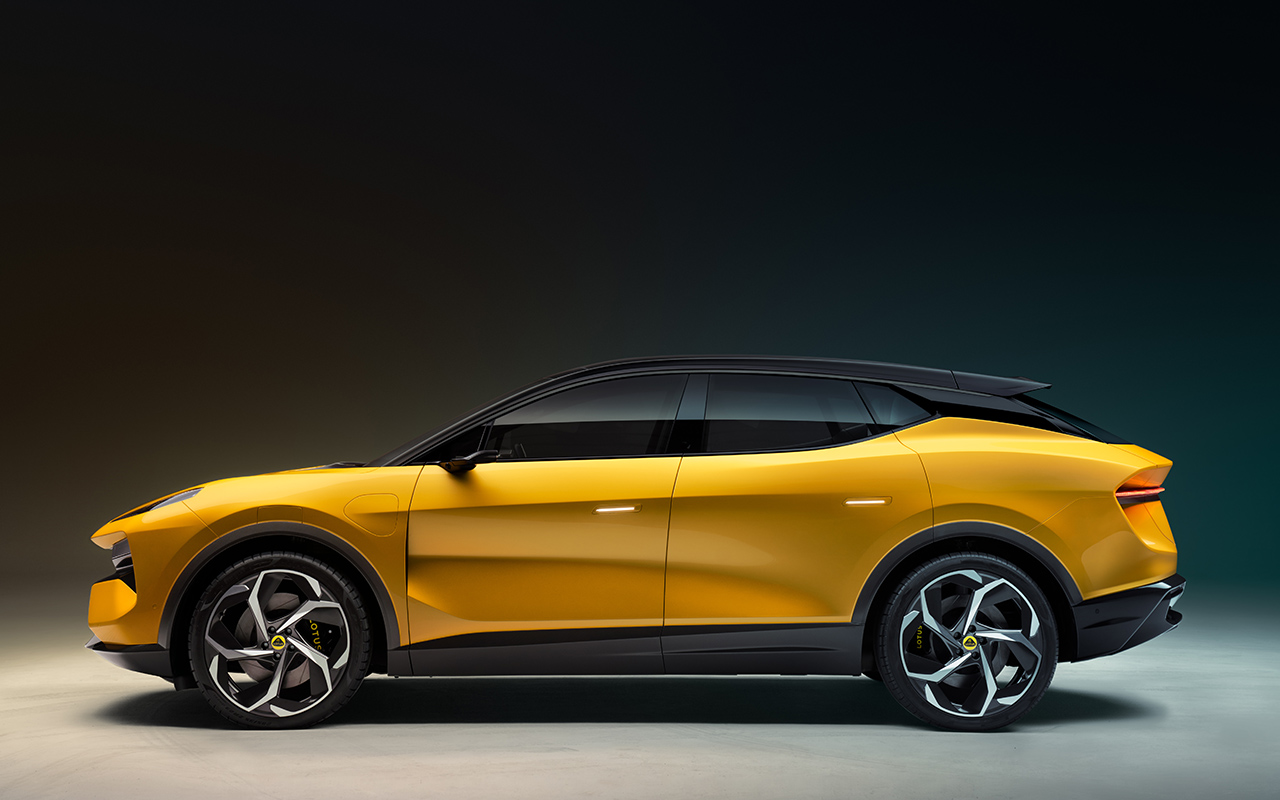 Sales of the new, and unpublished, Lotus Eletre start. The British brand’s first all-electric SUV is ready to hit customers, though it won’t be immediately. The Hethel firm has opened the reservation books for this very special model that will offer dazzling performance and a range of 600 kilometres.

Last spring, Lotus presented one of its great novelties, one of the most important in the history of the firm that is also going through sweeter moments, thanks to the significant financial backing of Geely. The Asian giant has guaranteed its survival and a radical transformation thanks to total electrification.

The new lotus eletre It is the first SUV of the brand, and with which they have thrown the house out the window, because it is the first of a new range of 100% electric modelss, and without any possibility of opting for a traditional combustion version. The new Lotus model has serious arguments to stand up to the Germans in its category, with an avant-garde design inside and out.

Index hide
1 The Lotus Eletre is an electric SUV with a lot of power
1.1 The long-awaited 100% electric Porsche Macan faces the Nürburgring track

But its technical entrails are also new, because it starts from a completely new platform with a flat floor and powerful electric motors that generate a maximum power of, as minimum, 600 hp, with which it manages to reach 100 km/h in just 2.95 seconds. The electric motors are powered by a battery between the axles which, thanks to its 100 kWh capacity, will have a maximum autonomy greater than 600 kilometersrecharging energy for 400 kilometers in just 20 minutes.

The brand has not specified the autonomy and specifications for Europe, according to the WLTP cycle, which it will do in a few weeks, and will also communicate the price, which is aimed at a minimum of 120,000 Euros. But what he has done is open the reservation books for the Lotus Eletre, even in the absence of this important detail. For now, only customers from Belgium, France, Germany, Italy, the Netherlands, Norway, Sweden and Switzerland have access, who will have to pay a deposit of 2,500 Eurosrefundable in case of cancellation.

This advance reservation will allow customers to receive their units at the factory in Wuhan, China, from summer 2023 or wherever they want, even at the door of their house. For those who doubt whether the new Lotus Eletre, the brand has announced that regular sales will start early next year. Of course, deliveries will be delayed a few more months, until well into the second half of the year or until the beginning of 2024.