The new Lexus LX, the luxury alternative to the Toyota Land Cruiser, delays its arrival 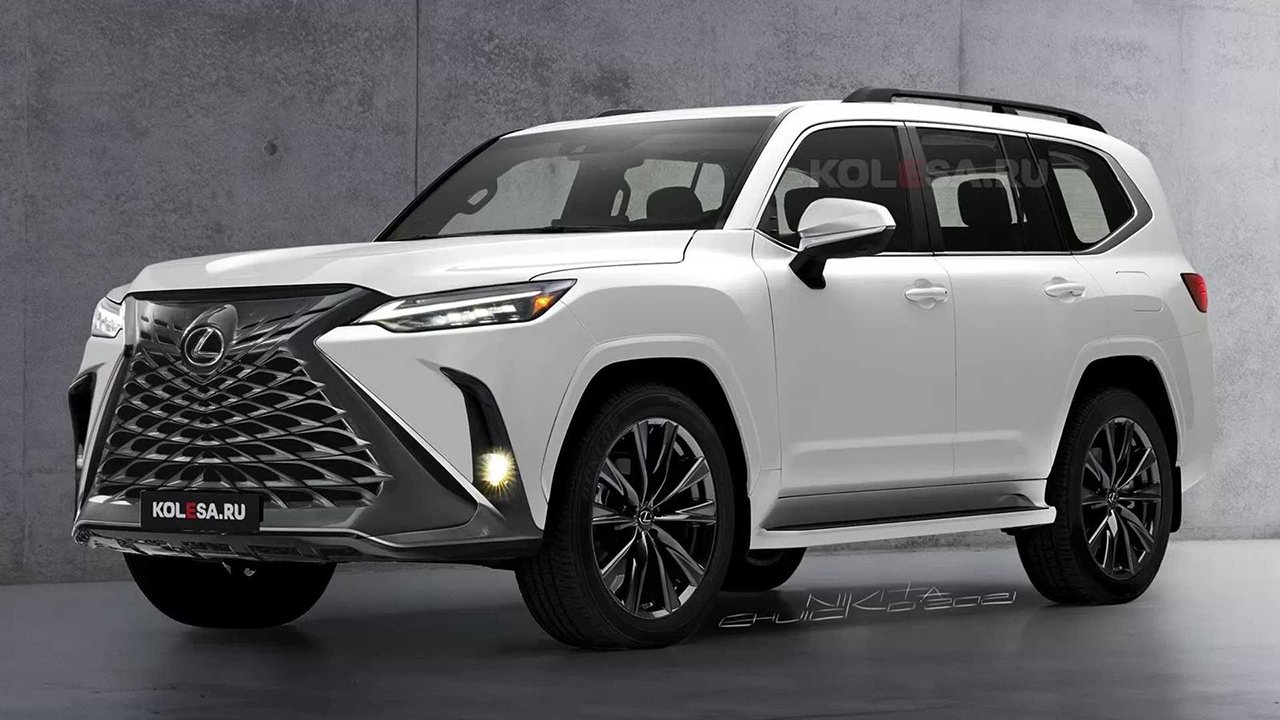 The next generation Lexus LX will not hit the market this year. Lexus has made the decision to delay the arrival of its refreshed SUV. This model, a luxury alternative to the Toyota Land Cruiser, will begin its commercial journey sometime in 2022. Under its hood will be a V8 engine. In addition, there is speculation with a possible hybrid version.

The crisis caused by the shortage of microchips is having a dramatic effect on industrial activity in the automotive sector. Major automakers have already announced downsizing and even temporary shutdowns at their production sites due to the lack of these crucial components. Now, this situation does not only affect the cars that are currently manufactured. Brands are adjusting their schedule for future launches.

The new Lexus LX
It is one of these models whose landing at the dealerships will have to wait. The new generation of the LX, the luxury alternative to the Toyota Land Cruiser, faces a delay due to the difficulty in obtaining the necessary components for its manufacture. The information has not gone into details about which pieces are missing but everything indicates that it is the aforementioned microchips.

Index hide
1 The new generation of the Lexus LX will experience its commercial launch in 2022
2 Will there be a Lexus LX with hybrid mechanics?

The Lexus’ initial plans were to introduce the new LX at the end of this year and start its commercial journey in 2022. Now it is not clear when it will come out. It is not ruled out that the brand maintains the initial roadmap but that its arrival in the showrooms takes a few months longer than originally stipulated.

Read:  The Toyota RAV4 2023 increases the equipment with interesting news

To some extent the delay of the launch of the new LX It makes all the sense in the world since Toyota has already been forced to make major adjustments to the production of the new Land Cruiser. Both models are closely linked.

On the other hand, and beyond this fact, which is not trivial, a special mention should be made of the new information on the mechanical section. In a previous post we already pointed out the real possibility that Lexus opted to keep the 5.7-liter V8 engine in the new LX range. In this way, it would distance itself somewhat from the aforementioned Toyota model.

Will there be a Lexus LX with hybrid mechanics?

From far away and exotic Japan it is ensured that the premium brand has opened the door to offer a hybrid version (HEV). The Lexus LX 750h, if it reaches the market, will do so by equipping a 3.5-liter V6 gasoline engine and will deliver a power greater than 480 hp.