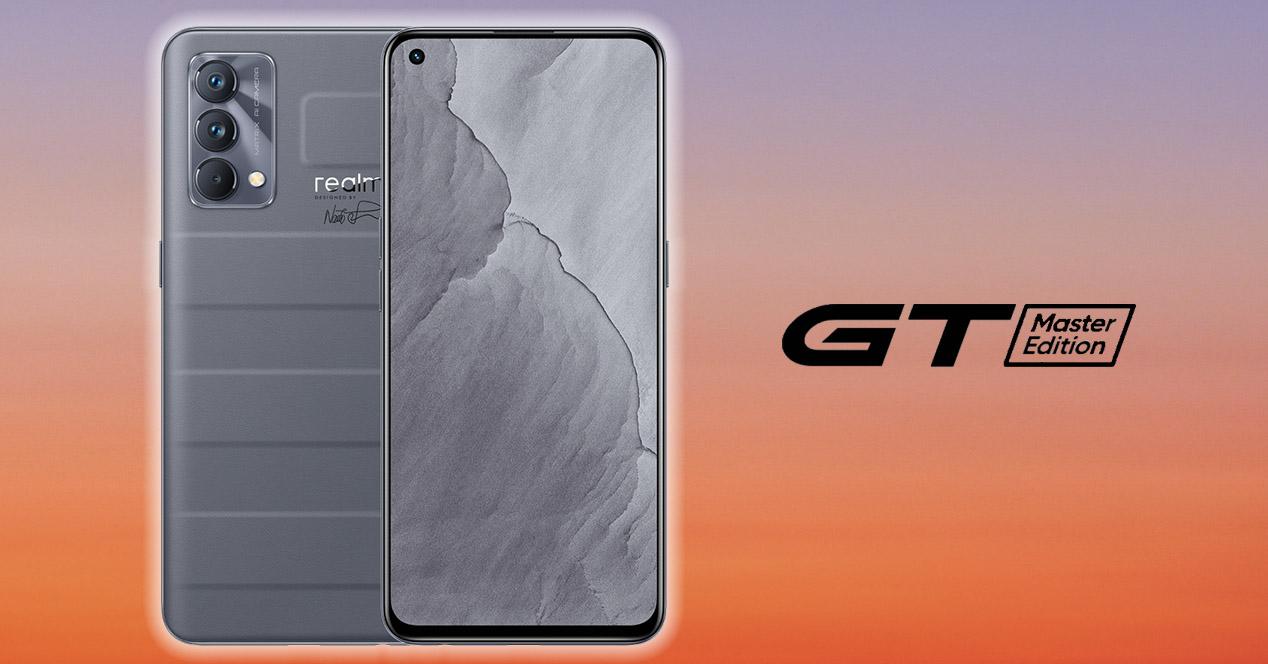 For this reason, it is time to face off against another of the smartphones that occupies a good position within the mid-range, the Xiaomi Mi 11 Lite 5G. More than anything because we are facing two options that have similar prices and they have impressive characteristics that make them the best in the mid-range today.

Similar on their screens, but not in design

One of the first points that we will look at will probably be its touch panels. In this regard, both the Xiaomi terminal and the newly released realme smartphone share a panel that differs in size, but not in quality, since despite the fact that the GT Master Edition has a 6.43 screen inches with a refresh rate of 120 Hz, while the 6.55-inch Mi 11 Lite only offers 90 Hz. However, both feature a AMOLED FULLDHD + panel. Also, regarding the dpi density, the realme GT Master Edition It has 409, compared to the density of 402 dpi of the Xiaomi.

And although their screens are similar, one of the points where we find a differentiation is in the design of the new ‘flagship killer’ from realme. Breaking the schemes of the different smartphones that are coming out in recent months within the mid-range, since it provides a unique and exclusive aesthetic designed by Naoto Fukusawa. Achieving in this way a totally differentiating point.

If we keep looking at the design of this new smartphone, we will run into a great bet for its photographic section. We will have a triple rear camera configuration in which there is a 64-megapixel main sensor with f / 1.8 aperture, an f / 2.2 ultra-wide-angle lens and a last 2-megapixel macro sensor with an f / 2.4 lens. And ahead, we will have an exceptional selfie camera neither more nor less than 32 megapixels with /2.5 aperture.

The first smartphone with Snapdragon 778G

It is no secret that, in times of chip shortages, it is more difficult than ever to be able to release a new processor for a mobile device. However, this manufacturer has achieved it in its GT Master Edition by integrating the Snapdragon 778G processor under its hood, becoming the first smartphone to use this Qualcomm chip. In addition, this merit gives added value to this new mid-range ‘killer’. And it is that this CPU will be able to offer us a much higher performance than the Snapdragon 732G that the Mi 11 Lite has integrated.

In addition, we will have 5G and, another of its strengths, is that it is compatible with the expansion of virtual RAM that is so fashionable. So we will be able to add up to an extra 5 GB so that, at no time, whether while we use several apps at the same time or we are playing, we lack power in the smartphone.

If we are one of those types of users who enjoy all day playing with their smartphone or enjoying series and movies, with the new GT Master Edition it will not be any kind of obstacle. Basically because we are facing a terminal with a 4,300 mAh battery, which will be ideal for it to last throughout the day. And when you need to charge it, it will do so in less than an hour, thanks to its 65W fast charge.

So once again this smartphone surpasses the Xiaomi smartphone in another point, since it only has a fast charging speed of 33W for its 4,250 mAh battery.

How much does the realme GT Master Edition cost?

This latest model from the smartphone firm, which was officially presented a few weeks ago in India, can now be purchased in Spain’s own online store. In addition, it comes with two possible configurations in terms of its internal storage and RAM, so that it adjusts even more to the needs of each user.

AFTER 40 YOU CAN BE FITNESS AND HEALTHY