Bullfrag
Home Technology The new iPhone 13 will be compatible with satellite communication, according to... 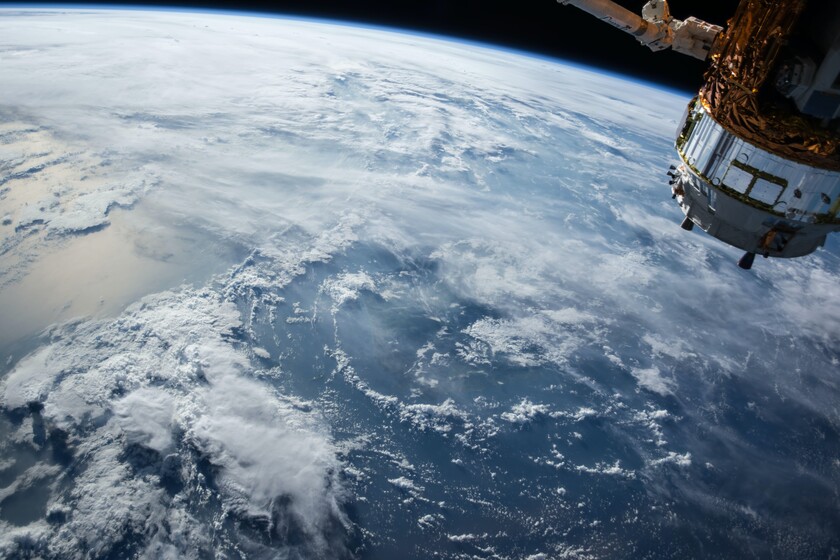 Internet connection from anywhere in the world

According to Ming-Chi Kuo (via MacRumors), the new iPhone 13 will feature communication via satellites in low orbit (LEO). A system that will allow you to make calls and send messages in areas where there is no traditional telephone coverage.

The renowned analyst expects the iPhone 13 to carry a custom Qualcomm X60 chip to allow satellite communications. Something that other manufacturers will not see until 2022 when Qualcomm officially launches the X65 chip, which supports these kinds of connections.

While the best-known LEO communication project is SpaceX’s Starlink, Ming Chi Kuo hopes that the connectivity provider “best suited to cooperate with Apple in terms of technology and coverage” will be Globalstar. A company that apparently has already been working with Qualcomm to make X65 futures support the required n53 band to render service.

A technology that could have a similar or greater impact than the 5G mmWave.

According to Kuo, the simplest way to offer connectivity through LEO is that the different operators work with Globstar directly. This would mean that, as customers, we could use satellite communication on our iPhone 13 directly, without contracts or extra payments.

Read:  How to assemble a good computer or PC by parts and configure it from 0? - Step by Step

As Kuo himself reminds us, LEO technology is called to have a impact on the telecommunications industry as large or greater than 5G mmWave. According to the analyst, Apple is “optimistic” about both technologies and in terms of satellite communication it formed a specific research and development team “a while ago.”

This technology would come, then, with the iPhone 13, but in the future it could reach more devices to, as stated by Kuo, “offer innovative experiences”. Here we can both imagine augmented reality glasses, the Apple Car or simply a Mac that had an internet connection from anywhere on the planet.

It is clear that a large part of our day-to-day activity goes through the use of the Internet. It is clear that we can still perform many tasks without depending on an internet connection, but they are less and less. We have become dependent on cloud storages for our files, we are starting to play in the cloud, there are even fully cloud-based operating systems.

In a scenario with these characteristics, being able to offer a product with connectivity anywhere is essential. The same 14- and 16-inch MacBook Pros that we expect in a few weeks could easily offer 5G connectivity, something that is already available on the iPad Pro M1. Satellite connectivity goes one step further to ensure that wherever we are, we can access the network.

How to prepare your child for an exam