Bullfrag
Home News The new iPad Mini would arrive with a mini-LED screen, according to... 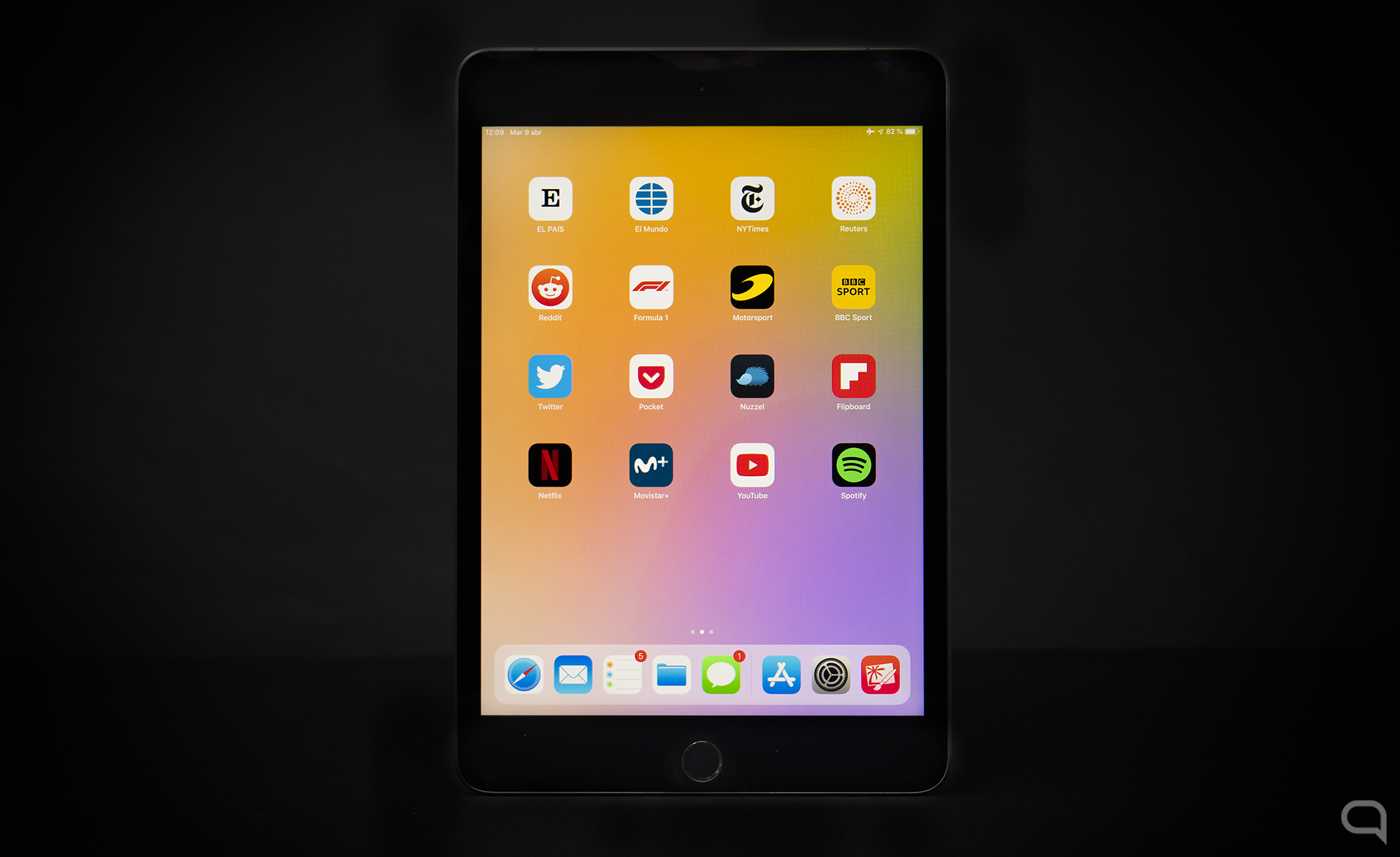 In recent times, the iPad Mini has been the subject of several rumors that point to a renewal of both its design and some of its features. Now, a report from DigiTimes indicates that the new generation of this model would incorporate a screen with mini-LED technology.

While details are still scant, the report indicates that Radiant Optoelectronics will begin delivering the mini-LED displays for “Apple’s upcoming backlit devices” in the third quarter of 2021. And it even assures that shipments will increase in volume in the latter. quarter of the year.

DigiTimes specifically mentions the upcoming iPad Mini As one of Apple’s gadgets that will receive a mini-LED screen, but it is not the only one. It also ensures that the panels are intended for future Macbook Pro, following the line of rumors that we already saw in the past.

Index hide
1 Mini-LED technology would soon be coming to the iPad Mini
1.1 Also in Hypertextual

Mini-LED technology would soon be coming to the iPad Mini

As note MacrumorsThis is not the first time that rumors have emerged about the adoption of mini-LED technology in the iPad Mini. However, these speculations never came true. But since Apple already has a variant of its tablet with a screen of this type -the 12.9-inch iPad Pro-, it seems more feasible for the smaller version to take over.

In fact, those of Cupertino would be working so that all iPad Pro, MacBook Pro and MacBook Air reach the market with mini-LED screens. For that reason it is not surprising that the iPad Mini is following the trend.

READ:  The iPad mini 6 would arrive with important improvements inherited from the iPhone 13

Regardless of whether or not it is with a different panel, several other novelties are expected with the iPad mini. While there were conflicting reports regarding the issue, the device would arrive with a significant redesign. The screen would be between 8.5 and 9 inches, which would leave smaller bezels.

There is also talk of the incorporation of a Bionic A15 processorTherefore, it would have features similar to those of the future iPhone 13. The new iPad Mini would also have a USB Type-C port, instead of the Lightning connector, and a power button with Touch ID replacing the traditional Home button on the front. Finally, he would arrive accompanied by a new version of the Apple Pencil, similar to the second generation, but smaller.

MotoGP cancels the Thai GP and begins the search for alternatives