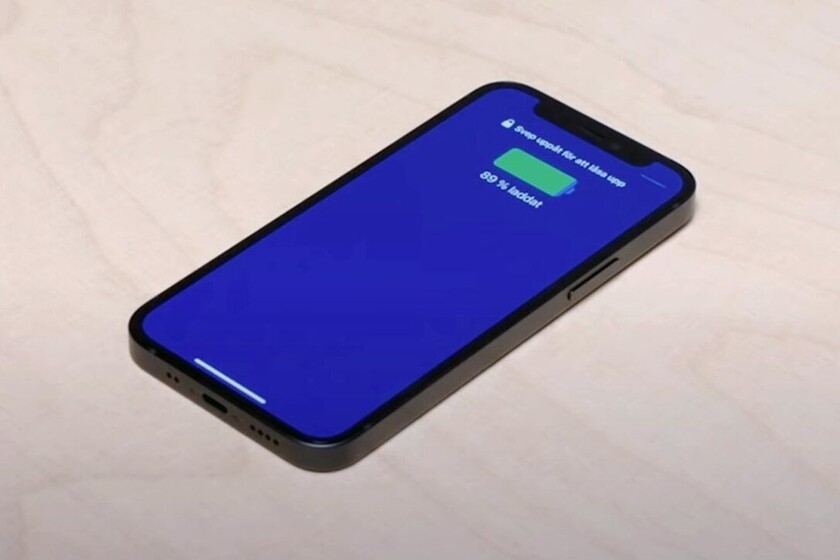 Ikea’s range of wireless chargers is expanded with a model that is very curious: the new charger allows a phone to be revived even with a table in between. It has the sonorous name of SJÖMÄRKE, it is compatible with 5 W Qi charging, it penetrates surfaces up to 22 mm and it is placed under the table so it is hidden from view.

It is not that wireless charging is the most efficient in the world since, because a direct and wired connection is not established between the devices to be charged, part of the energy that is transferred is lost, mainly in the form of heat (Usually almost 50% of the load is wasted). Of course, it is super comfortable: it is enough to support the phone on the charging base so that they share the energy automatically. It is even possible to make the charger disappear, Ikea has its first model.

Wireless charging across surfaces up to 22mm thick

The SJÖMÄRKE wireless charger, which Ikea first introduced in the United States, consists of the typical flat charging base that integrates induction coils with which energy is transferred to the devices in contact. It is compatible with the Qi 1.2.4 BPP (Baseline Power Profile) standard, which restricts charging power to 5W.

The idea of ​​the SJÖMÄRKE charger is that it is placed under a table so that, when it is hidden, it is enough to leave the mobile on the wooden surface to charge. Always on the area immediately above the charger, for this Ikea adds a sticker with which to mark the position on the table.

Read:  future releases would end with the last name "Mi"

As specified by the technical characteristics of the SJÖMÄRKE charger, it is placed under the table (desk, dining room, bedside table …) using the stickers included in the package; with the option of anchoring the charger solidly to the table thanks to the holes where the base can be screwed. Once placed, the SJÖMÄRKE loader can penetrate a surface of up to 22 mm as long as it is not made of metal.

The charger output offers 19 W of power (24 V and 0.8 A) even though the charge is restricted to 5 W (the thickness of the surface reduces the efficiency). Although yes, the SJÖMÄRKE beats the rest in invisibility: As it remains under the table, it not only hides the charger, but also the charging cable.

Charging your mobile with the Ikea SJÖMÄRKE charger can be almost magic: simply place the device on the specific point of the table so that it receives the energy directly from the wood. All at a price that, without being expensive, is not cheap either: It costs $ 39.99, about 34.12 euros to change. It will be available soon in the American Ikea store without us knowing if it will reach other markets, such as Spain.

More information | Ikea
Via | The Verge

One UI 3, all the news that come to the Samsung Galaxy with the update to Android 11