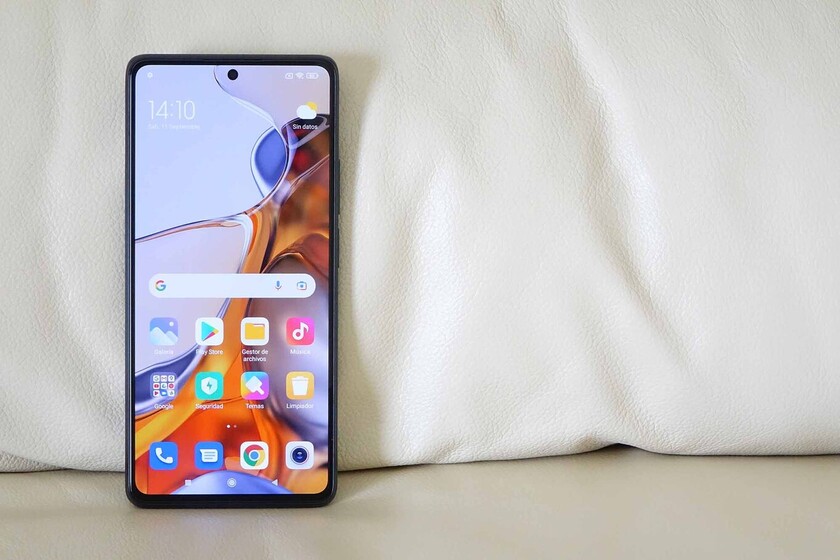 Xiaomi has made official during the presentation the two new models of the long-awaited T family. Specifically, it is the Xiaomi 11T and 11T Pro. These have not arrived alone, but the company has wanted to take the opportunity to also launch the Mi Pad 5 and the Xiaomi 11 Lite 5G NE internationally.

The T series is one of the most iconic of the brand. It is renewed once a year and always has a certain personality. Let’s see how the two versions differ.

Data sheet of the Xiaomi 11T and 11T Pro

The processor and fast charging as the main differences


The 11T series is ready to fight in the high range, with a Dimensity 1200 in the standard version and the Qualcomm Snapdragon 888 in its Pro version. They correspond to very solvent processors that are capable of executing any type of task, however demanding it may be.

READ:  How to insert charts into Numbers on Mac

The screen in both cases is the same. Xiaomi has chosen to mount a panel 6.67-inch AMOLED with an adaptive refresh rate to 120 Hz, to improve the experience.

As far as the camera is concerned, the configuration chosen by Xiaomi has been the following:

During the presentation they placed special emphasis on video, a section in which the company has been insisting for a long time through Xiaomi Studios.

One of the characteristics that attracts the most attention is that this series is the one that will be in charge of premiering a program with four years of guaranteed security updates. On the other hand, Android versions are guaranteed for three years, that is, this range of smartphones is will update to Android 14.

It is very good news, because it means that they will have a greater support than the rest of smartphones, although it is probably a program that will end up being extended to other devices. From the start they equip MIUI 12.5 based on Android 11.

They will have a two-year guarantee, but during the first six months you can request a screen change for free when you buy it the first 30 days of launch.

The Xiaomi Mi 11T family will be available in Celestial Blue, Midnight White and Meteor Gray coming soon in the following versions:

This is how Lake’s first notes are being