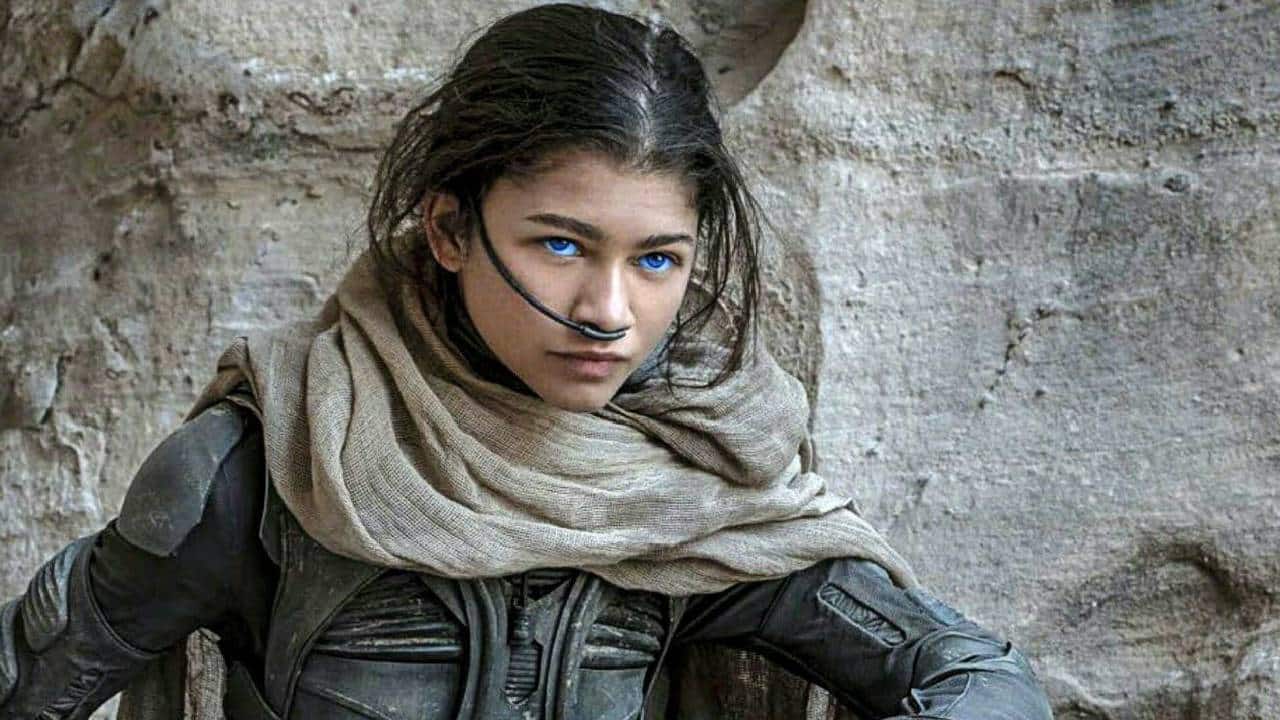 Facebook
Twitter
Pinterest
WhatsApp
Index hide
1 After so much speculation, finally Dune 2 became a reality. Recently, Denis Villeneuve revealed details about the plot of this installment.
1.1 All about space travel

After so much speculation, finally Dune 2 became a reality. Recently, Denis Villeneuve revealed details about the plot of this installment.

Dune 2 will begin filming in the summer of 2022. After several speculations, finally the box office collection made Warner Bros decide to give the green light to this project. In this way, the sequel to this franchise is closer and closer and Denis Villeneuve has many ideas in his head about the plot, which will seek to surprise viewers again. Apparently, the film that will debut on October 20, 2023, will focus on space travel.

“I tried to keep all space travel in the most mysterious way possible, as if it were a certain mysticism or there was a sacred relationship with that part of the film”, Denis Villeneuve explained in a interview with Empire upon Dune 2. “Everything related to space is simply something evoked and very mysterious”, commented. In this way, the second part of the franchise aims to change completely and viewers could learn more details about these trips.

All about space travel

During the Interview, Denis Villeneuve revealed that Dune 2 will seek to explain how space travel works and everything that is behind this facet– Including the enigmatic Navigators of the Space Guild. “The Heighliners used by the Space Guild are ships”, begins by pointing to the director. “We went through a long period of design. When we came up with that shape, I knew we had the right one. It feels like an echo to the worm and, at the same time, it feels like it can be seen as a stargate ”, explained.

«It is as if the system that [el Imperio] is using to travel and unite space and time is… I like, again, not explaining it and trying to stay in the zone of the unknown. I think it is absolutely beautiful. That’s where we’ve taken a bit of liberty from the book, where you get the feeling that it could be something that’s bending space in some way, and you can see it as a kind of stargate. But I like to keep it still a mystery ”, Hill.