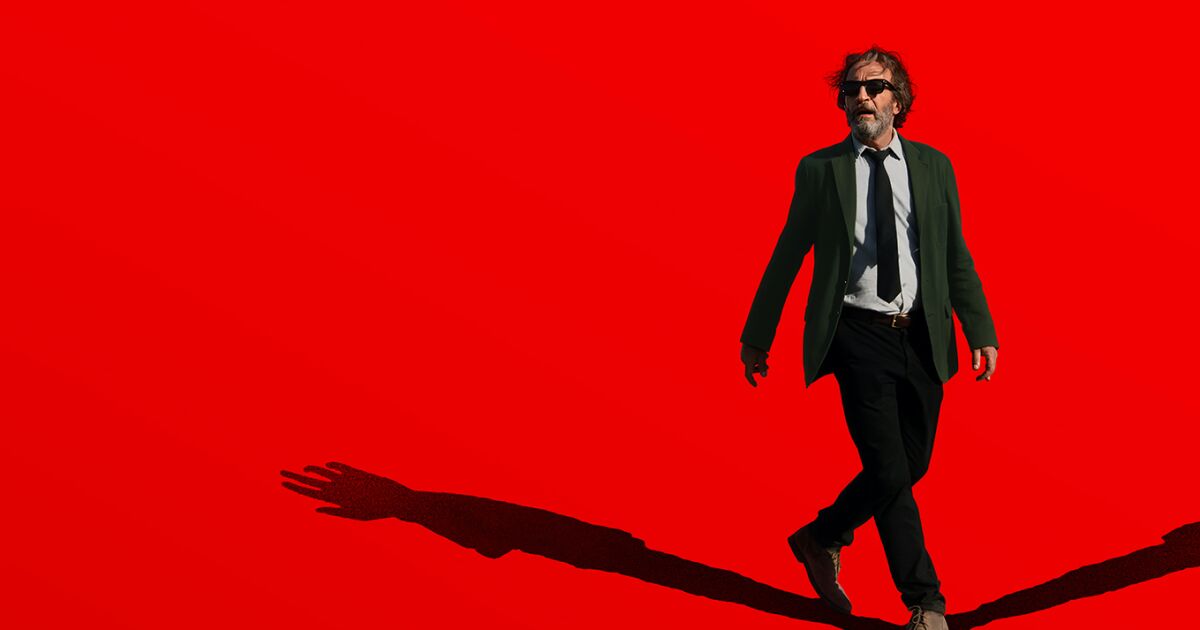 BARD, False Chronicle of a Few Truths is a film with an epic, immersive vision that contrasts with the intimate personal journey of “Silverio” (Daniel Giménez Cacho), who is a renowned Mexican journalist and documentary filmmaker who lives in Los Angeles, United States. After receiving a prestigious international award, he is forced to return to Mexico, not knowing that this simple trip will expose him to an existential limit. The absurdity of his memories and fears that seep into his present, filling his daily life with a different reality than the one I imagine experiencing.

The premiere on screens throughout Mexico will be on October 27, in the case of the United States, Spain and Argentina in a limited number of theaters for November 4, its worldwide release will be on November 18. The film will be part of the Netflix catalog starting December 16.

Who is in the cast of