the new Euribor data is not good news for families 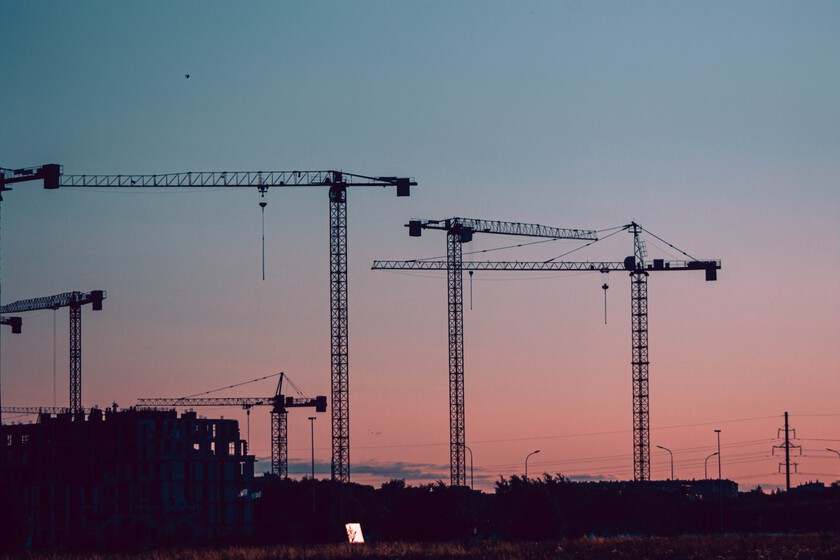 Households do not stop receiving setbacks. First, the pandemic. Then the energy crisis. And now they face runaway inflation. And all this while wages are stagnant. Now, another burden rests on the families, this time the mortgaged ones, those unlucky ones who signed their contracts in the last six years. This year has undoubtedly meant a headache for them. Or rather: a great pain in the pocket.

The current economic situation has shaken the mortgage market to the point that if the Euribor reaches 3% on a monthly average (a figure that has already reached the daily rate), the increase in mortgage payments could register increases of 59%.

The data. The Euribor has exceeded 3% in its daily rate for the first time in 14 years (since January 1, 2009). The reference index of most variable mortgages in Spain has risen drastically after the rate hike by the European Central Bank (ECB). In this way, the mortgage indicator has gone from negative rates (-0.477%) in January of this year to close to 3% (2.884%) in December, with ten days to go until the end of the year, which is the highest increase since there are records.

What does it mean? That the new mortgagees, especially those who already had a variable rate loan, are going to see how their monthly installments rise like foam. The Euribor is the reference indicator with respect to which the monthly payments of the mortgages are calculated (both fixed or variable, adding a differential). And with respect to which those already contracted are updated at a variable rate (in Spain they are two thirds of the total).

Also a more expensive fixed rate. This has caused many buyers to paralyze their purchase processes when they see that the conditions are no longer so attractive. And for their part, the banks want to stimulate their variable mortgages in order to earn more money with them. This has made them more reluctant to offer fixed-rate products to users and make them more expensive to make them less attractive. According to HelpMyCash, its interest rates are already above 3% in many cases and it is expected that it could go up to 4 or 5% in the future.

Read:  Mass consumption slows down due to price rises; 2023 will start difficult

Why? This entire phenomenon is driven by many factors in the macroeconomic environment. The Euribor is very susceptible to what is happening in the world (since the war in Ukraine, the rise in the price of energy and raw materials, etc). Let us remember that inflation reached 10.8% a few months ago. It was there when the European Central Bank began to take measures to prevent it from increasing further. And his leading measure was to raise interest rates, which had been at 0% for seven years.

From July to December, the ECB has already raised them four times and they are already at 2.5%, which has helped to lower inflation (to 6.8% in November), but has had an impact on mortgages .

What will happen in 2023? With the data on the table, the experts foresee a rise in rates during the first six months of 2023, which would cause the Euribor to approach 3.5%. If the ECB continues to raise rates, it will cost more for entities to finance themselves, so they will apply higher interest on the loans, which will affect the fixed, variable or mixed mortgage payments. And be careful, because the loans that are revised with a Euribor of around 3.5% could become more expensive up to 210 euros per month, about €2,500 more per year.

Government support. In order to avoid a disaster for low-income families who have taken out a mortgage, the Government has agreed, together with the banks, on a series of aids to avoid an increase in bank delinquency by households that are fairer, since in some Sometimes this increase can double the installments that were paid before the Euribor rise.

The aid will consist of establishing a grace period or extending the repayment period of the mortgage through the freezing of the fee for 12 months. And those mortgaged who are part of a family unit with an annual income of less than 25,200 euros and who dedicate more than 50% of their income to paying the mortgage, and who have experienced a 50% increase in their loan installment, may request it. .