By MatthewAugust 13, 2022No Comments6 Mins Read 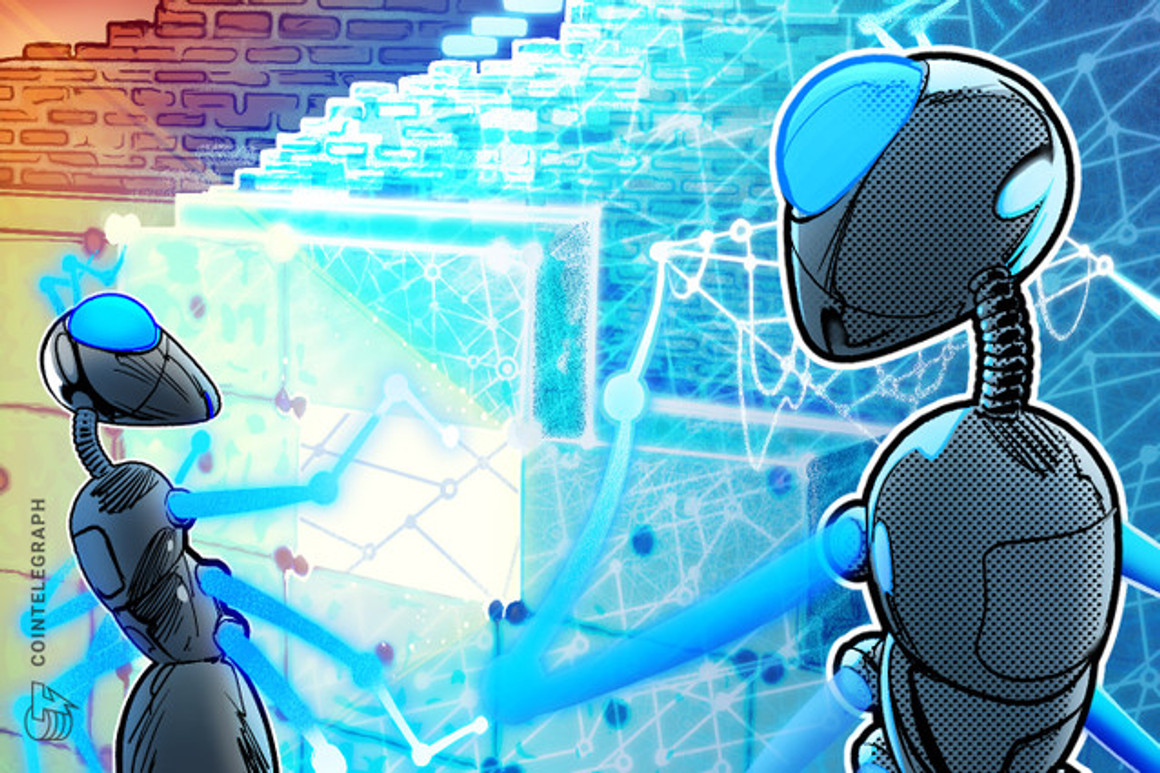 The blockchain platform HeirloomDAO shared at a meeting in the United States what it currently considers the main keys that account for the evolution of the Internet and the impact that the arrival of NFTs could have. as a new format of participation in the network that promises a possible transformation into a central pillar of Web3.

The CEO of HeirlocomDAO, Mariano Maisterrena, was in charge of sharing the information in Silicon Valley, United States and began his statements by explaining that “There are many definitions about Web3 and there is no single answer that can appropriate a technology that has not yet become standardized, but we can talk about concepts that are at its core: the next generation of the Internet is based on the decentralization and tokenization of everything that happens inside it. To understand what changes, we have to reflect on the Web of today and the past”

Given this, offered a mapping on the previous Web starting with Web 1.0 in which its use was practically exclusive for the connection between users and web pages and the download of content. Then Web 2.0 gave way in which the connection evolved to the social, that is, now the pages used the content created by their users, to exemplify Mariano I speak of Instagram, Facebook among other social networks.

Then it went on to what is currently known as Web3, which according to the CEO of the blockchain platform “is still being defined” but “Fundamentally it will be based on user ownership of all digital items on the Internet. For this, NFT technology, cryptocurrencies and the blockchain will be used a lot.”

Currently Web3, as mentioned above, is not yet defined but on the contrary is still under development. This is due to different factors that go beyond technology. Beyond the fact that there are more and more emerging technologies, society itself is also evolving and adapting to the new eras they face.

To be a bit more explicit, Mariano Maisterrena said that there is an attempt at cultural adaptation and “a much more permissive regulatory posture and with clear rules on blockchain. A key change that will impact personal life and business is that users of different networks will own the content or items they obtain, which will be monetizable “

He also exemplifies that “in video games we do not own the items that we acquire in them. When we buy a skin or an accessory for a character, although we make a transaction, we do not actually own that item because restrictions are placed on its use and the possibility of sharing or transferring it. Instead, Web3 promises that skin/weapon/upgrade/character can be turned into an NFT and handled entirely by us. In this way, users could monetize all the elements and obtain an economic return.”

For Marian, Web3 will have an evolution in which the NFT’s will become the object of its support. But it will not only be a new advance of the Internet, but also of the NFTs themselves, since the real meaning and application of what is known today as NFT will have to be reconsidered. And start taking them as a certificate of ownership.

Read:  Why is adoption of NFTs so high in South Korea?

This is raised by Maisterrena because “There is no type of certificate that can prove our ownership of digital items on the Internet. How can I prove that I own a Facebook account, a video game profile or a piece of digital art? That’s where NFTs come in, as they are our best – and probably only – tool for certifying ownership of a digital item. NFTs cannot be exchanged, they move through the blockchain and are unique. Therefore, due to that originality, they are perfect to demonstrate ownership”

With this incorporation, various elements of the Internet will now be represented in NFTs, allowing the user to freely exchange or sell them.. In addition, members of different industries, such as music, will have the opportunity to get rid of contracts with companies and become independent by launching with NFT’s on the Web3.

What is intended to happen is that with the Web3 the NFTs are not pigeonholed only with regard to digital art, collectible and interchangeable, but that there are other forms of representation either from the same users or platforms, such as , HeirloomADO.

HeirloomADO is a company that “sell subscriptions and software licenses through NFTs. This allows users to buy different programs or services (such as image editing software or access to a movie and series platform) and access them thanks to an NFT. In this case, the advantage is the true ownership and free availability of the digital asset: while today’s traditional licenses are tied to a person’s profile and are not usually transferable, with the model proposed by HeirloomDAO, the user can assign or sell easily your license in an NFT marketplace whenever you see fit and without ties” Marian explained.

The HeirloomDAO CEO also added that NFTs in this condition are a tool that can be used to combat the well-known “bureaucracy associated with buying and selling procedures in general, by linking property certificates to a NFT that could be sent between people without any intermediary.” Allowing then its application in different areas of life such as “property, plane tickets, hotel stays, tickets to stadiums, etc.”

To close, he expressed that “In short, Web3 is a reality that is on its way to its early consolidation, with foundations in blockchain technology and a culture of greater independence and decentralization. In this new framework, NFTs will be fundamental, because they will facilitate the exchange of goods in a much safer, faster way and with greater freedoms for the consumer”