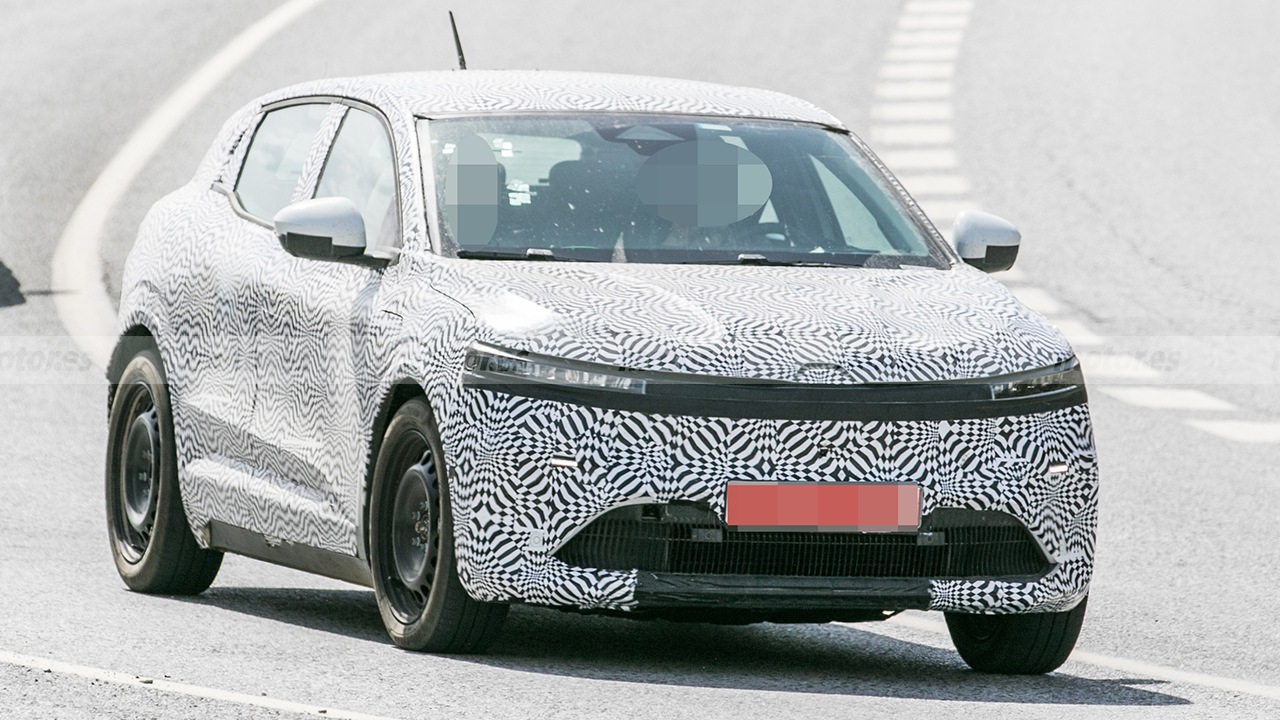 Renault continues to work at full capacity in the development process of its new electric car, the Renault Mégane E-Tech Electric. A development that is facing its final stretch and is currently taking place in southern Europe. This new model will hit the market to rival, among others, the Volkswagen ID.3 and the new IONIQ 5 from Hyundai.

Renault it is ready to enter a new chapter in its modern history. A chapter that will be marked by electrification. And it is that, after consolidating in Europe as one of the main players in electric mobility at the hands of Renault ZOE, one of the best-selling electric cars in European dealerships, the firm of the rhombus finalizes the details of its first new electric generation.

The French brand is working at full capacity in the development process of the new Renault Mégane E-Tech Electric. A model that will be the true starting signal for the “Renaulution” strategic plan presented months ago and in which electric vehicles will play a leading role. Once again, the long-awaited electric Megane has been hunted in broad daylight.

The development of the new Mégan E-Tech Electric has moved to southern Europe. A place where Renault is carrying out a series of road tests related to vehicle tuning, fuel consumption, performance of the electric propulsion system, etc … In short, some tests that are key, even more so if we have take into account the phase the project is in.

The new Mégane E-Tech Electric will be launched in society in approximately two months, which is why Renault is rushing to complete the pending tests. Unfortunately the sighted prototype features a lot of camouflage. However, the forms that the vehicle will adopt are perfectly intuited. This, added to the images published by the brand as a preview, allows to form an image on the exterior and interior design.

As its name indicates, this new electric will be integrated into the Mégane range. Now, it will clearly differentiate itself from the iconic French compact by adopting a ‘crossover’ exterior appearance. A decision that seems key to be able to face, among other models, the new IONIQ 5 from Hyundai. The supply of compact electric cars is growing at an accelerated rate in Europe.

The autonomy of the new Renault Mégane E-Tech Electric

Will make use of the CMF-EV platform. What’s more, it will be the first model of the brand to use this architecture. Renault has recently confirmed that electricians using this platform will be able to have a maximum autonomy of 580 kilometers according to the WLTP cycle. The main purpose of the battery will be to power a single electric motor. The production of the vehicle, motors and batteries will take place in the north of France. More specifically in the so-called Renault ElectriCity.

When will it be revealed? Renault has confirmed that the presentation of its new electric will take place at the 2021 Munich Motor Show, an event that will take place next September. Shortly after, the order book will be opened throughout the European territory.

What does it mean and how to fix the 408 Request Timeout error?