The new crisis of car brands in Europe, worse than microchips 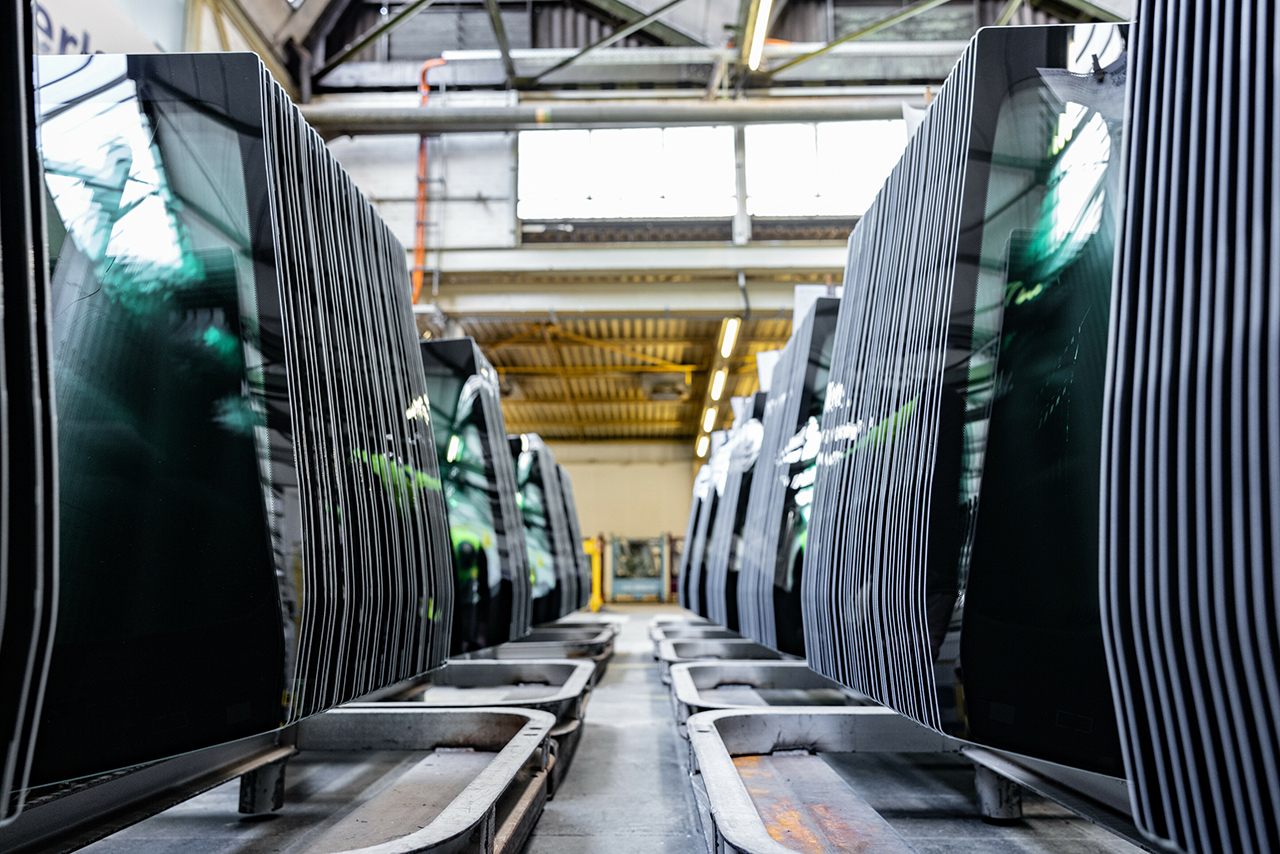 European manufacturers are gradually lifting themselves from the bottlenecks that microchips are causing. Semiconductors are starting to hit assembly lines more often, but car brands are about to face another major crisis as they turn off the Russian gas tap, indefinitely.

They don’t get out of one when they get into another. The Car Brands they are beginning to breathe after the difficult situation in which they were immersed in the supply of microchips. Thousands of units awaiting shipment to their destinations and many others in warehouses for lack of assembling the necessary semiconductors to enter the transport, in addition to the units that reached the hands of customers renouncing certain equipment.

A situation that, more or less, is being regularized. But, far from returning to the normality of two years ago, the next few months are going to be more than complicated, according to the «Wall Street Journal». The cut in the supply of Russian gas is already causing major problems in European industry, a new crisis due to the lack of this essential source of energy for the manufacture of materials such as glass for new cars, among other productions.

Index hide
1 Glass, a priority for Europe but suppliers are looking for solutions
1.1 Europe is unaware of this important failure witness in HEV and electrical

Glass, a priority for Europe but suppliers are looking for solutions

Manufacturers like Volkswagen have been stockpiling for months of windows, lunettes and windshields for all its models, filling the warehouses so as not to be forced to stop production again. In the brand with the four rings and Porsche, they are also filling their warehouses, resorting to suppliers outside Europe not affected by the crisis of gas. Those responsible for Saint-Gobain, one of the main car glass manufacturers, already announced at the beginning of the year that it was reducing energy use in its plans for Germany, Poland and the Czech Republic, prioritizing the production of windows for its customers. automotive.

Read:  Fernando Alonso: balance of his return and the mistakes made in F1

Those at Schott AG, a German supplier of special glass such as for touch screens and exterior lighting systems, already have a plan B: store as much liquefied natural gas as possible, but also propane, as it will change to this type of gas if it does not have the first. There are even glass specialists who acknowledge that they are changing the system of their ovens to run on gasoline or diesel so as not to stop manufacturing and enter a disaster situation.

The gas is necessary to maintain the very high temperatures required in the furnaces, and to prevent the liquid glass from cooling down and drying out, which would throw millions of kilos of molten sand, soda ash, and limestone, the key materials for this material. Although each company is opting for an alternative, the European Union included glass manufacturing in the Priority list in the event that gas is rationed next winter, and to which is added the significant extra cost that glass is going to suffer in the coming months.