The new cheap batteries that promise to boost renewable energy 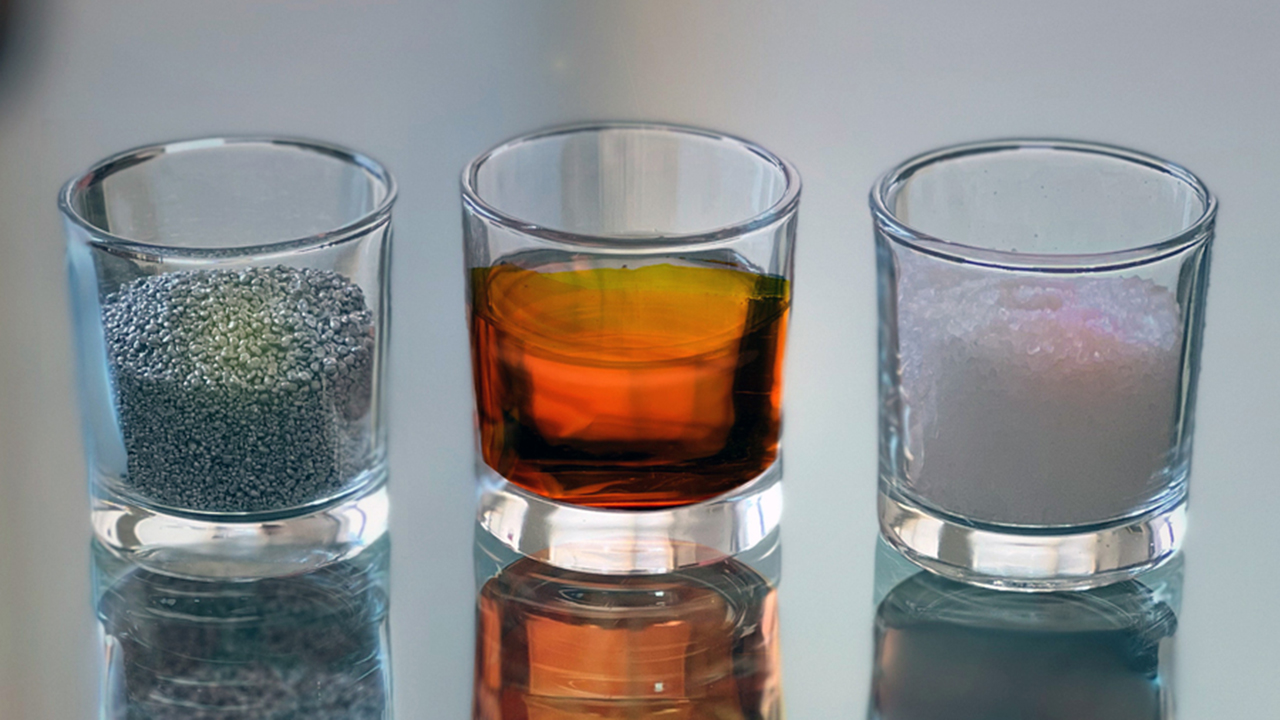 A new battery concept has emerged that promises to be key in the renewable energy revolution process. New cheap aluminum-sulfur batteries are positioned as low-cost backup storage for renewable energy sources like solar and wind.

The transition process to renewable energies is underway. As new (and larger) installations of wind and solar energy systems flourish, the need for backup systems that allow all this generated energy to be used when the time comes is increasing. Backup systems that not only have to be efficient, but also cheap.

Lithium-ion batteries, the most widely used technology in the automotive industry, are still very expensive for these applications. And other options, such as pumped hydro, require a specific topography that, logically, is not always available. This is where the new discovery from researchers at the Massachusetts Institute of Technology (MIT) and elsewhere comes into the picture. A new type of battery has been developed.

Index hide
1 Cheap aluminum, sulfur and salt batteries
1.1 Sodium batteries and their potential to make cheap electric cars a reality
2 Batteries that do not require an external heat source
2.1 This study indicates how long it takes to amortize solar panels for self-consumption

This new battery, unlike the lithium-ion ones, is Made entirely of abundant and inexpensive materials. uses aluminum and sulfur as its two electrode materials, with an electrolyte of molten salt in the middle. In addition to being more expensive, lithium-ion batteries contain a flammable electrolyte, which is another point against them.

The project to develop this new battery began under the premise of using cheap and abundant metals on Earth that can replace lithium. Because iron doesn’t have the right electrochemical properties for an efficient battery, the second most abundant metal on the market, aluminum, was quickly targeted.

After opting for aluminum, the researchers found themselves in the position of looking for what to pair it with and, above all, what type of electrolyte to put in the middle to transport the ions from one side to the other during the process of charging and discharging energy. The cheapest of all the nonmetals is sulfur, which is why it was chosen as the second electrode material.

As for the electrolyte, it was established that it was not flammable or volatile. Several tests were made with polymers to finally opt for a variety of molten salts whose melting point is relatively low, close to the boiling point of water. In short, we have a cheap battery made up of readily available materials.

Batteries that do not require an external heat source

During testing, the development team demonstrated that the battery cells could withstand hundreds of cycles at exceptionally high charge rates, at a projected cost per cell approximately one-sixth that of lithium-ion cells. Furthermore, the use of molten salt has been shown to open the door to a improved battery lifesince below its melting point the formation of dendrites is prevented, which can lead to a reduction in performance and even short circuits.

On the other hand, and not least, these batteries do not require an external heat source to maintain an operating temperature. Heat is naturally produced electrochemically by charging and discharging the battery.

The research team also pointed out that these new batteries are positioned as the ideal option for home solar installations and/or small businesses as they produce on the order of a few dozen kilowatt-hours (kWh) of storage capacity. They are also positioned as an interesting option at charging points for electric vehicles.