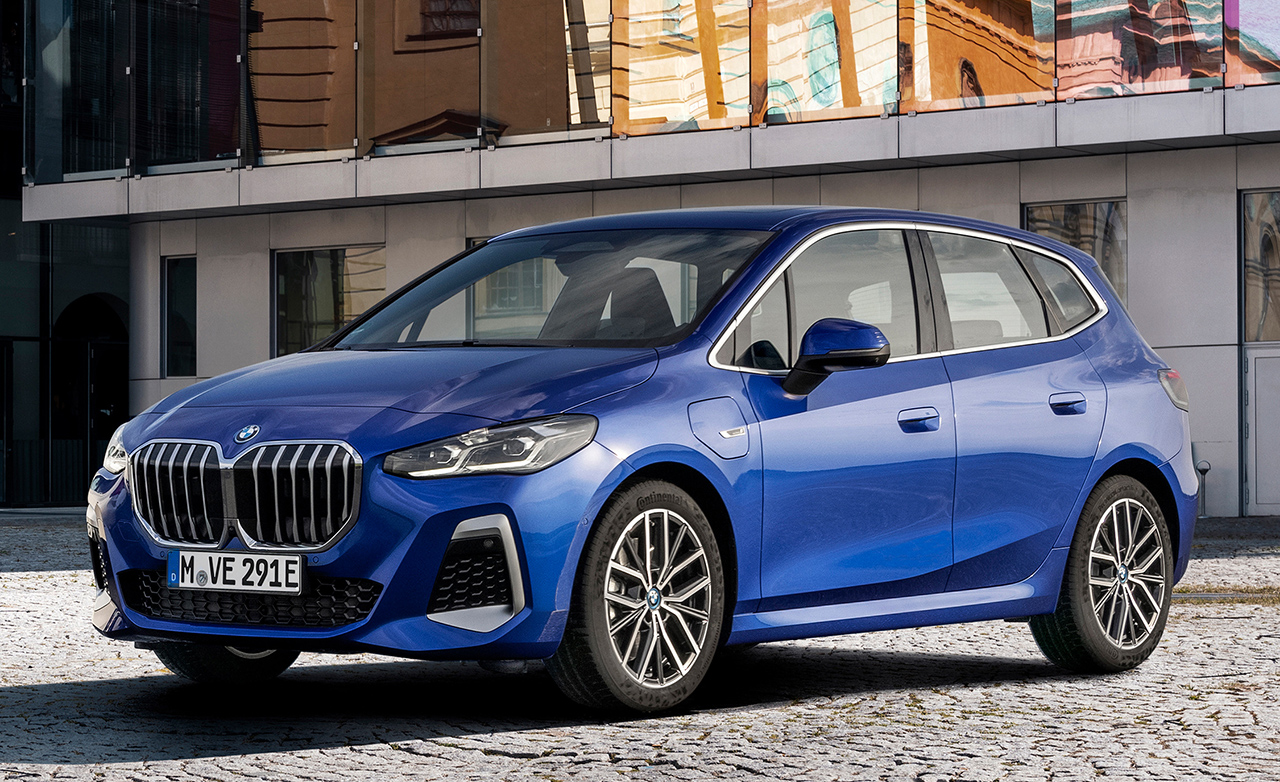 Only three versions available in the range of the new BMW 2 Series Active Tourer, a line that the Bavarians are ready to increase with new versions. The new generation of the Premium minivan will debut important new features in the coming months.

The first units of new BMW 2 Series Active Tourer are about to hit the market. Since last fall it already has prices and can be configured and ordered, although production did not start until last November at the German factory in Leipzig with only three versions available for choice.

Despite being a compact, the German brand’s strategy is always the same, later expanding with other options that can be more adapted to customer needs. The new Series 2 Active Tourer has all the qualities to become one of the benchmarks in its category, with sportier proportions and with a design adapted to the new, more modern line of those in Munich. Taking advantage of the start of the new year 2022, the new model will increase its presence with new equipment and engines.

The most interesting novelties will begin to arrive from next March, with the all-wheel drive xDrive at the new version of the 223i xDrive Active Tourer, whose features you can see in more detail below. This version is characterized by having a four-cylinder gasoline engine and 2.0-liter engine equipped with 48-volt MHEV technology, delivering a maximum power of 218 hp the result of the sum of the 204 CV of the thermal engine and the 19 extra CV offered, in specific situations, by the electric motor. Four-wheel drive doesn’t get in the way for maximum efficiency, along with the 8-speed automatic gearbox.

In addition, the minivan also expands the customization possibilities, adding a new paint to the color palette, “Piedmont Red” metallic. The novelties do not end here, but also reach the optional equipment with new driving assistants, highlighting the new features of the “Driving Assistant Plus”.

Up to a maximum speed of 180 km/h, the system performs small steering wheel corrections to keep the 2 Series Active Tourer in the center of the lane, in all traffic conditions. The assistant can also include, at a surcharge, a active cruise control with “Stop & Go” function with automatic speed limitation maximum that marks the road, also indicating the prohibitions of overtaking in the digital instrument panel.