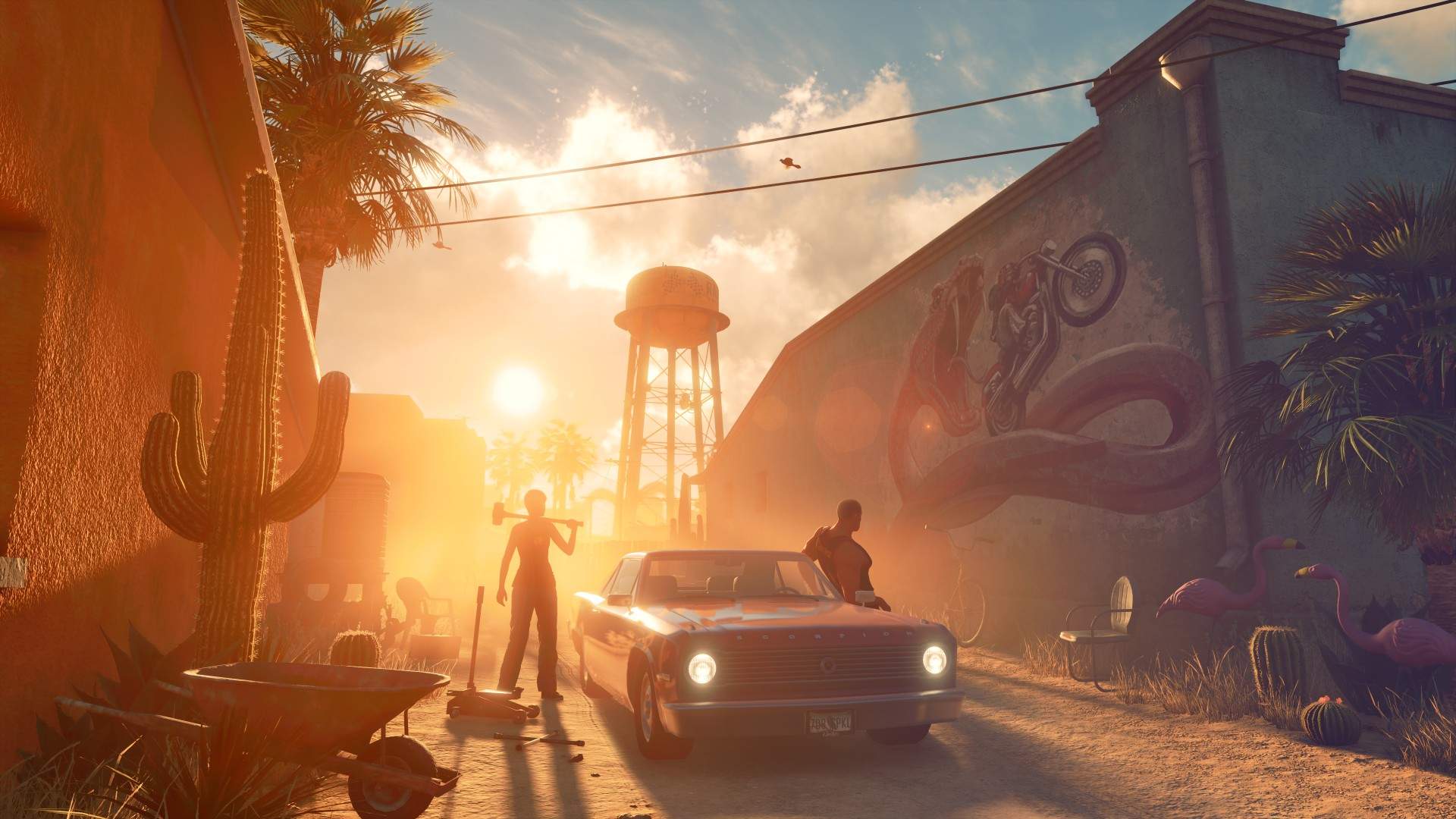 After some other delay, a few weeks ago Volition confirmed that the new saints row is goldmaking sure that on August 23 we can embark on an adventure full of action and humor through the incredible city of Santo Ileso, divided into nine districts and two deserts, controlled by enemy factions, which have been presented in the Saints Row new trailer. Without a doubt, Saints Row is back, with a lot of action, fun, freedom of customization and the classic essence that we liked so much.

Some fans of this successful franchise were still concerned about the path that this new reboot installment would choose, but as we have been seeing in the different gameplays or the new trailerthe reboot of Saints Row will somehow lose the bombastic and exaggerated charms, returning to a “more serious” point, without forgetting that part of unbridled madness and humor that characterizes the series.

If in the company of our partners Neenah, Eli and Kevin we want to make Santo Ileso controlled by our criminal empire the Saints, we will have to defend ourselves from the factions that control the fictional city located in the southwestern United States. The Panthers are very strong smugglers, the typical gym guys go. On the other hand we have the Idols, a wild community in the Cyberpunk style. To finish we have the Marshall Defense Technologies, a peculiar organization with state-of-the-art weapons.

Read:  The Devil in Me confirms release window and editions in a new trailer

In addition to these three important factions, Volition has confirmed that there will be other types of organizations that we will have to face throughout the city and the desert.