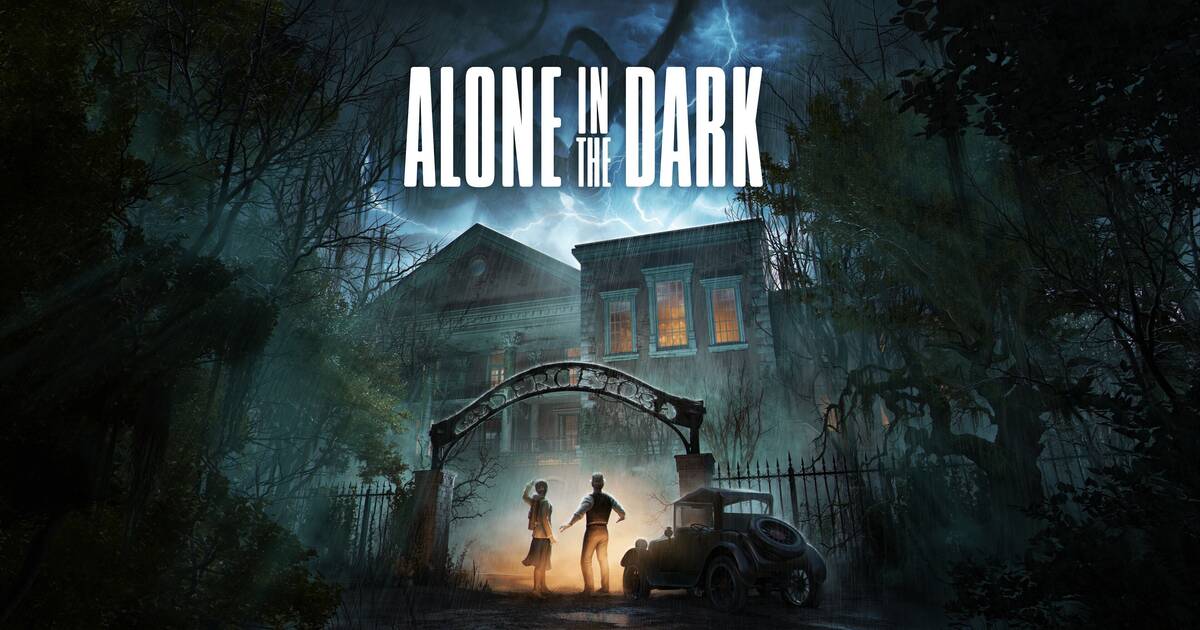 After rumors in recent days, THQ has finally announced the development of a new Alone in the Dark, which will serve as a reboot for the saga. Despite this, the company wanted to make it clear that the new Alone in the Dark will feature an entirely new storyunlike what we can find in other similar titles, such as the Resident Evil remakes, which maintain a very similar plot to that of the original games.

This new title has been classified as a “reimagining” of the original, and although it will share some similar elements with the first title in the saga, such as the existence of two protagonists, the story has been described as more “psychological” than the one we find in the 1992 game.

This story, which will be “totally original” has been written by Mikael Hedberg, who has been in charge of the script for titles such as SOMA and Amnesia, true classics within the psychological horror genre, and who suggests that this new plot for Alone in the Dark You are in the best possible hands.

The new Alone in the Dark is scheduled to reach our hands at some point to be determined next year.