Bullfrag
Home Entertainment Fashion The Netflix musical of Diana, Princess of Wales, already has its first... 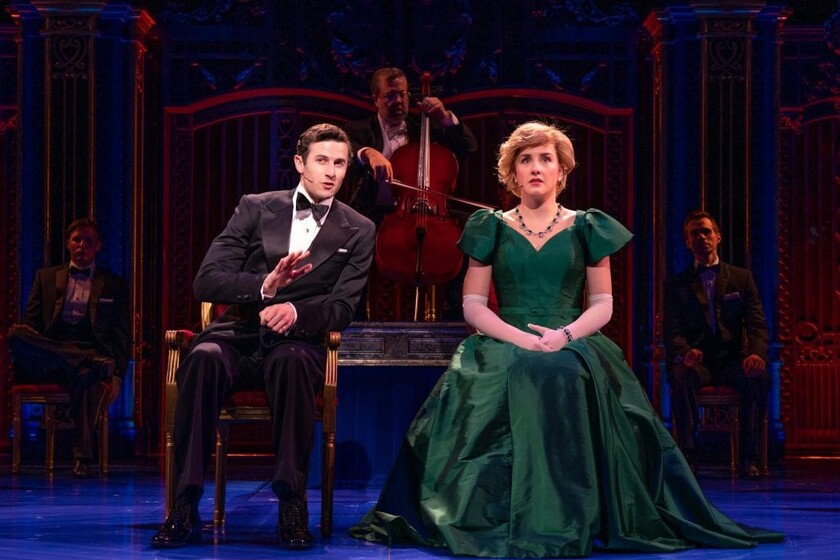 On October 1, the musical that can be seen on Broadway and that had to be postponed in 2020 due to the coronavirus will premiere on Netflix. In December he will arrive at the theater but Netflix will offer a single version on its platform, that of a live performance without an audience at the Longacre Theater in New York.

The musical is inspired by the life of lady di from 1981, before her wedding to Prince Charles, until his death in 1997. Directed by Christopher Ashley and with Jeanna de Waal in the title role, Roe Hartrampf as Prince Charles, Erin Davie as Camilla Parker Bowles and Judy Kaye as Queen Elizabeth II, this musical has come to shake everything up on the 24th anniversary of Princess Diana’s death.

The musical will include pop songs from the 80s, classic and original songs created for this moment. Only With the trailer that Netflix launched, the debate has already arisen.

For some, this musical continues to feed the memory of one of the most mediatic women in the history of the United Kingdom and is a “parody” that makes them feel sorry for their children, who have to see everything that continues to be created around her:

it looks like a parody. I almost feel bad for her sons who have to watch all the creations around their mother.

Others ask to be allowed to rest in peace and some wonder who approves of Netflix content lately:

Who’s approving content at Netflix these days & why. pic.twitter.com/IoRSebBGX5

There are even those who say that they will leave their Netflix subscription immediately and others who they say that with this musical “a line has been crossed that was not even known to be there”:

QUE? No, thanks … not gonna see it. Well I’m waiting for tomorrow Lucifer Season 6 to unsubscribe @Netflix

Don’t get me wrong, I adore documentaries and films about Princess Diana and have watched plenty, but something about this being a musical feels gross. It feels like a line was crossed that I didn’t even know was there

Although not everything has been drama. There are those who rejoice and look forward to it:

Neither The Crown nor Spencer. This is the version of Lady Di’s life that we really expected.

The relationship with the press, the infidelities in her marriage, the divorce … in the musical we will be able to see a lot of the life of Diana of Wales, and this year we will have much more: We can see Kristen Stewart a month later (starting November 5) in the role of Diana in Spencer, a film depicting a princess Christmas in the early nineties at Sandringham.

The controversy is served and the debate underway between those who think that making a musical about Diana is too much and those who are wanting to see it on Netflix. Before it even opens on October 1, this musical is already giving a lot to talk about.