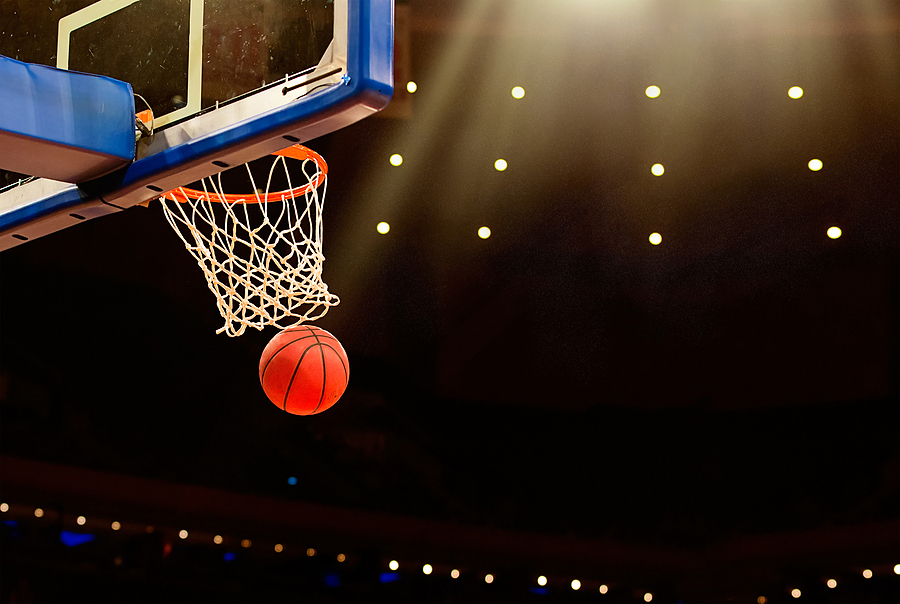 The NBA officially surpassed 70 million followers in Instagram, making it one of the 10 most followed brands on the platform. The company has more fans than all other major American sports leagues combined: the NFL (25 million), the MLB (8.9 million) and the NHL (5.5 million).

As we well know, the NBA as a whole generates around six to eight billion US dollars in revenue per season. Data of The Athletic details that in the 2020/21 season, the average income per franchise was around US$213.5 million.

In this sense, the sports market in the United States is one of those that generates the most income and according to PWC informationIn 2018, the North American sports market was worth about US$71 billion. It is worth mentioning that this market is made up of the segments of income from tickets, audiovisual rights, sponsorships and merchandise.

The United States has the most expensive franchises in the world of sports such as: the Dallas Cowboys (NFL) with a brand value of 664 million dollars; The New York Yankees (MLB) with 900 million dollars and the New England Patriots with 554 million dollars, according to a report published in November by Euromericas Sport Marketing.

The most watched sports league

On the other hand, it is well known that social networks continue to establish themselves as a necessary tool in the world we live in today. That is why many industries are betting on these new digital paths, like the National Basketball Association (NBA) which recently announced that it is investing in Zigazoo Inc., a social network for minors.

The latest report by We Are Social and Hootsuite, revealed that there are currently 4.62 billion registered users worldwide on social networks, representing a year-over-year growth of more than 10 percent. Given this data, it is normal to see that many industries and sectors are already beginning to use these media as a showcase to further position their brand.

Against this background, last year the NBA was the most watched and most engaged professional sports league on social media, with 24 billion views and 2.3 billion interactions across all platforms.

Read:  How do brands live the digital experience?

Kevin Esteves was hired to be part of the NBA’s digital content strategy team in 2012 and worked his way up to become the NBA’s associate vice president of digital strategy and analytics. Over the past decade, Esteves has seen a huge shift in the way the league approaches social media.

“In the beginning, it was a great marketing platform for us,” Esteves told Basketball News. “But now, social media drives just about every business goal we have.”

The league creates custom content for each of its social media platforms, rather than recycling the same posts.

“What has really been our guiding philosophy at all times is that we have tried to be the first to act on all these platforms and, in many cases, we were the first sports league account on the platform,” Esteves explained. “So it’s about optimizing content for the platform we’re on, not just distributing the same content across all of our platforms, but really optimizing for each platform, nurturing that fan base and giving them exactly what they want. That has been key in our recipe for success.”

These social networks are expanding by leaps and bounds and will continue to be the best proposal for brands and companies to reach new consumers who are loyal users of these digital platforms.

The NBA, the father of leagues and entertainment