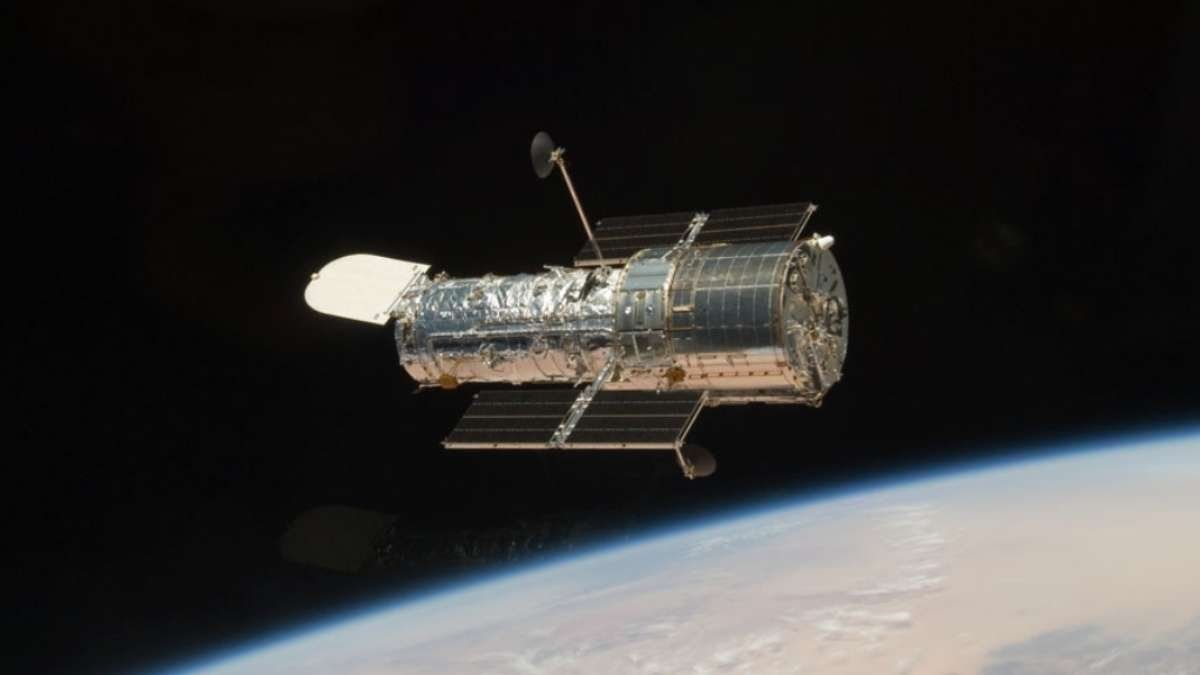 The NASA is fighting once again to keep the Hubble space telescope up and running. The Hubble team is slowly reviving the telescope after multiple instrument timing errors causing a switch to “safe mode” at the end of October. Engineers reactivated the Advanced Camera on November 7, but will need to verify the device’s output this week before enabling any other affected components.

The system failure occurs for the second time in 2021, which has caused a prolonged blackout (the previous error in the telescope caused NASA to put the telescope into a technological coma), and that adds to the previous problems. The NASA had to restart the Hubble gyros in 2018, for instance. Assembly problems ensure that the 31-year-old observer is slowly losing the remainder of his life and there is no space shuttle available if the hardware needs to be replaced.