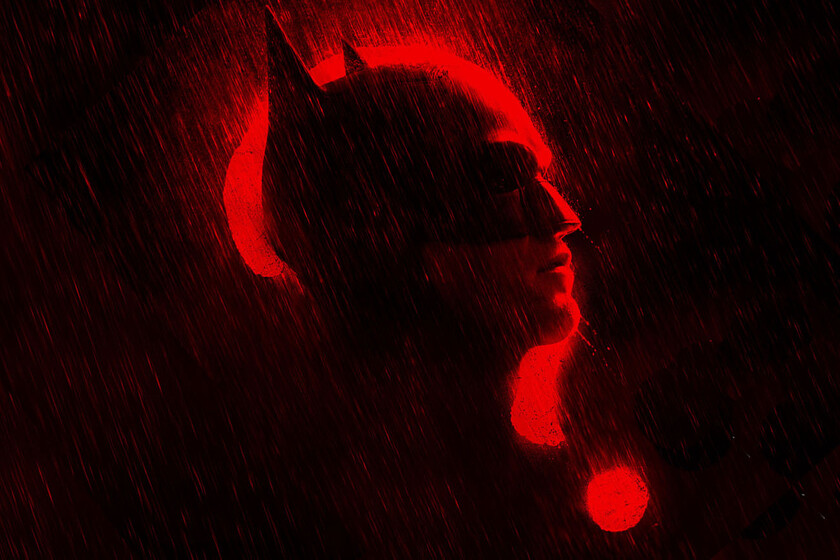 ‘The Batman’, the new film by Matt Reeves offers a new and darker version of the iconic DC superhero in which Robert Pattinson plays a still young Bruce Wayne who helps Jim Gordon (Jeffrey Wright) to solve a series of murders in Gotham City through many puzzles to solve Enigma’s plan, but Does the movie have a post credits scene?

The answer is that there is no proper scene after the credits, but there is something, an easter egg. If you’re curious, you’ll want to stay until the end. Unlike Marvel, which almost always has at least one scene during or after the credits of its movies that hint at things to come. Here the extra clip at the end is far from what we would normally expect. It is not a shot scene that presents characters on screen. If after almost three hours of film you want to find out, it’s up to you, if you want to know, keep reading.

with low expectations ‘The Batman’ post-credits clip is funny in its own wayNever mind in terms of what it means for a possible sequel, although we now know that Matt Reeves has confirmed he’s been in talks for ‘The Batman 2’, what we have is some sort of tease that gives the audience a chance to interact. with the story after leaving the cinema. In the first place, only one line of conversation appears that says: GOOD BYE (Goodbye), as if it were a chat conversation with Enigma and he says goodbye to us when leaving the cinema.

Read:  This is the WhatsApp group of the Avengers, according to Jeremy Renner

Until then, it’s a minor nod to the movie, given that kind of mysterious connection and creepy with the murderer is part of the plot, but if we pay attention to the screen, because the clip is short and fast, there is a small flash that lets us see an almost subliminal image that shows us a web.

The funny thing is that if we go to the website www.rataalada.com we find the chat room where Batman is, and he offers us a few riddles. The website is also an inside joke of the movie since the “winged rat” track is one of the funniest moments in the moviealmost a translators’ joke with which The Penguin laughs at Gordon and Batman.

The website has several riddles that are asked by a mysterious character who is supposed to be the villain of the movie, but your questions are quite complex and solving them is not as easy as it seemsand if you fail, it tries to make you nervous, until it decides to give you another chance and asks new questions.

The mysterious interlocutor says that “three correct answers and the truth will be revealed”, and the question remains as to whether they hide any message or data from the movie or more easter eggs for fans, even hints for the sequel. This will probably be discovered in some hidden fan forum, like the ones that the Enigma himself is shepherding in the movie. At that time we will know the enigmatic answer.