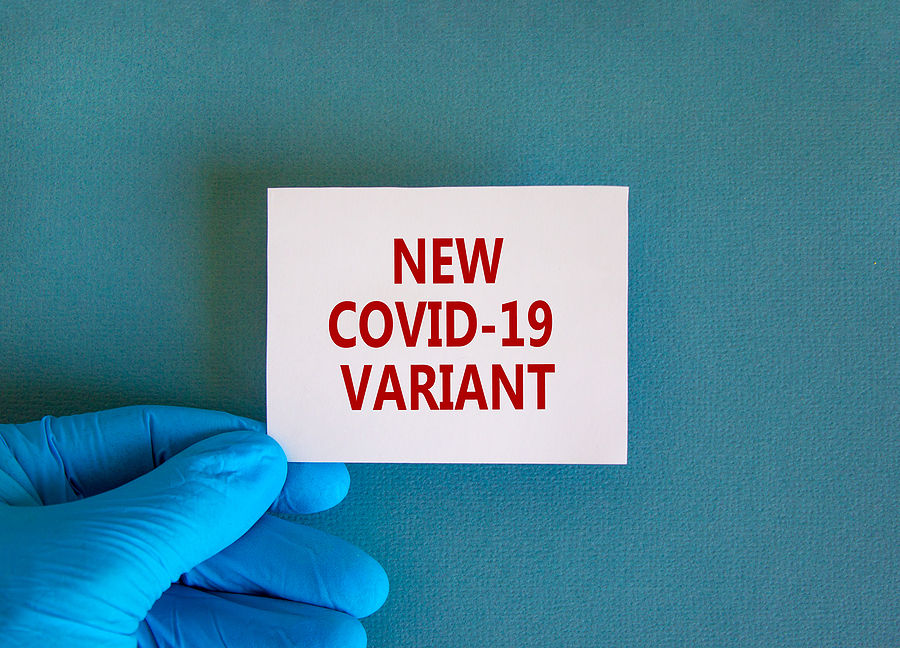 Guatemala on Thursday identified the first two positive cases of the Mu variant of COVID-19 in two female patients, aged 19 and 25, the National Health Laboratory assured.

Index hide
1 Those infected did not travel but were not vaccinated either …
1.1 GUATEMALA VARIANTS
1.2 Where is it spreading?
2 But can MU really evade pre-existing immunity?

Those infected did not travel but were not vaccinated either …

Both patients had no travel report or vaccination history and reside in the central department of Guatemala, where the capital, Guatemala City, is located, the entity dependent on the Ministry of Public Health and Social Assistance expanded.

The National Health Laboratory announced this Thursday through the sequencing report SEQ-08-09-2021 the arrival of the variant of interest B.1.621, or better known as Mu “, specified the institution in reference to the identified strain originally in Colombia in January 2021 and that the World Health Organization (WHO) considers it as an “emerging health risk due to its significant transmission”.

Guatemala has previously reported the delta, gamma and lambda variants of covid-19, which has also registered “four variants of concern and four more of interest,” according to the National Laboratory.

The World Health Organization (WHO) has added another variant of coronavirus to its list to monitor. It is called the mu variant and has been designated a variant of interest (VOI). What this means is that mu has genetic differences from the other known variants and is causing infections in several countries, so it could pose a particular threat to public health.

Where is it spreading?

Mu was first seen in Colombia in January 2021, when it received the designation B1621. Since then it has been detected in 40 countries, but is currently believed to be responsible for only 0.1% of infections globally.

How dangerous is it?

The key questions are whether mu is more transmissible than the currently dominant variant, delta, and whether it can cause more serious disease.

Mu has a mutation called P681H, first reported in the alpha variant, which is potentially responsible for faster transmission. However, this study is still in preliminary version, which means that its findings have not yet been formally reviewed by other scientists. We cannot be sure of the effects of P681H on the behavior of the virus at the moment.

Mu also has the E484K and K417N mutations, which are associated with the ability to evade coronavirus antibodies; the evidence in this regard is more concrete. These mutations also occur in the beta variant, so it is possible that mu behaves like beta, against which some vaccines are less effective.

Read:  What does the rainbow flag mean

Mu also has other mutations, including R346K and Y144T, the consequences of which are unknown, hence the need for a more detailed analysis.

So far, there is only limited information on this, with a study from a laboratory in Rome showing that the Pfizer / BioNTech vaccine was less effective against mu compared to other variants when tested in a laboratory experiment.

Despite this, the study still found the protection offered by the mu vaccine to be robust. We really don’t know yet whether mu mutations will lead to increased infection and disease.

However, surprising reports have appeared about mu. In late July, a Florida news station reported that 10% of the samples sequenced at the University of Miami were mu. In early August, Reuters reported that seven fully vaccinated residents of a Belgian nursing home had died from an outbreak of mu. However, these are limited snapshots of the variant’s behavior.

Learn about the possible end scenarios of the COVID-19 virus

There are already symptoms of prolonged COVID in children

LUTS, a new side effect associated with vaccines against Covid-19

Melanoma, the skin cancer with the highest increase among young people