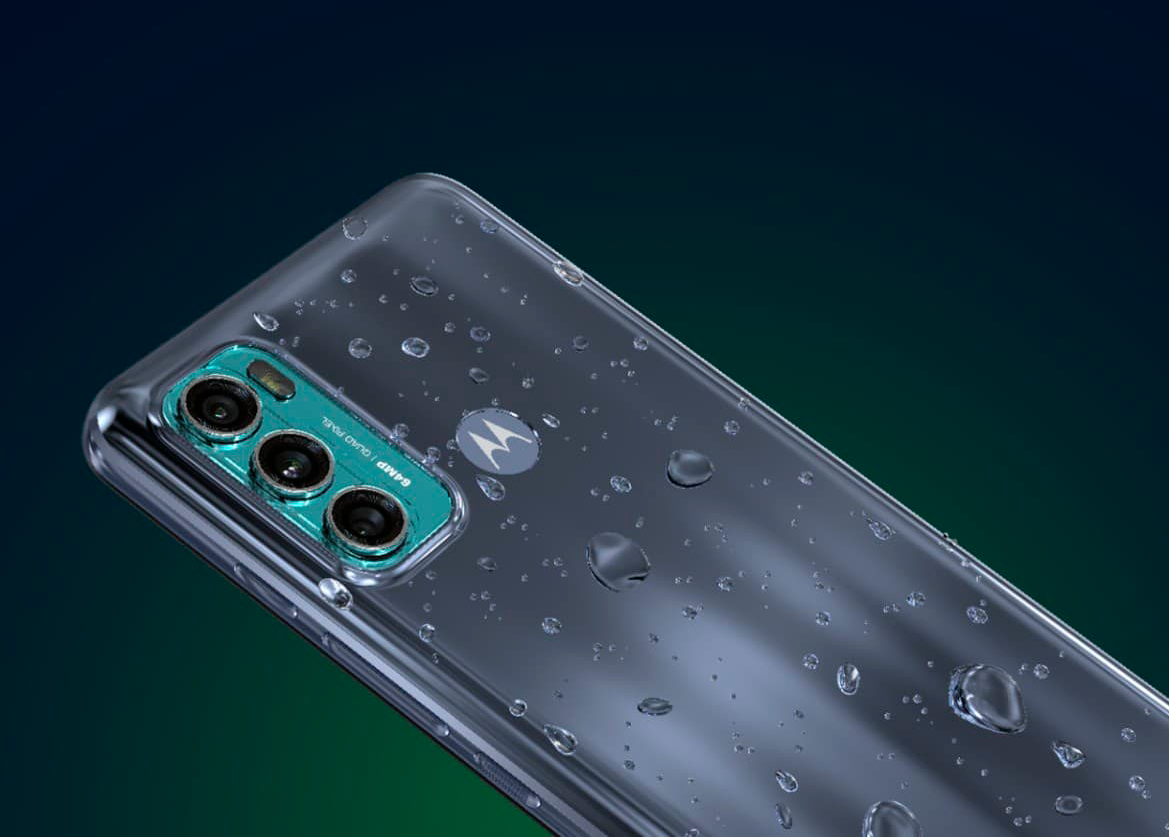 Facebook
Twitter
Pinterest
WhatsApp
The leaks have just revealed that Motorola is working on its best mid-range yet. This device will be an evolution of the current Motorola Moto G60, one of the terminals of mid-range most interesting of the moment. Its internal hardware made it a great option when it went on sale, although its price is slightly higher than Xiaomi terminals. Today we know that there will be a new version even more advanced call Motorola Moto G60S. We don’t have all the details, but we do know that it will be superior.
Index hide
1 The Motorola Moto G60S will be superior to the Moto G60
2 A slightly higher price

The Motorola Moto G60S will be superior to the Moto G60

According to the leaks the Motorola Moto G60S It is already in development and could be presented in the coming weeks. The company is preparing it as a superior version of the Moto G60 and not inferior. We can know this detail thanks to your 8 GB RAM, which increases the memory of the current model by 2 GB.

It is unlikely that Motorola will only implement this novelty and launch it as a new model, so we can expect changes in other sections such as the screen, performance, battery or camera. All this based on the good hardware that the Moto G60 already includes.

Doing a quick review of its characteristics, we realize that it has a display of 120 Hz, with a Snapdragon 732G, a 108 MP camera and a 6,000 mAh battery. Of course, this device has room for improvement in areas such as the processor, the design or the screen size. 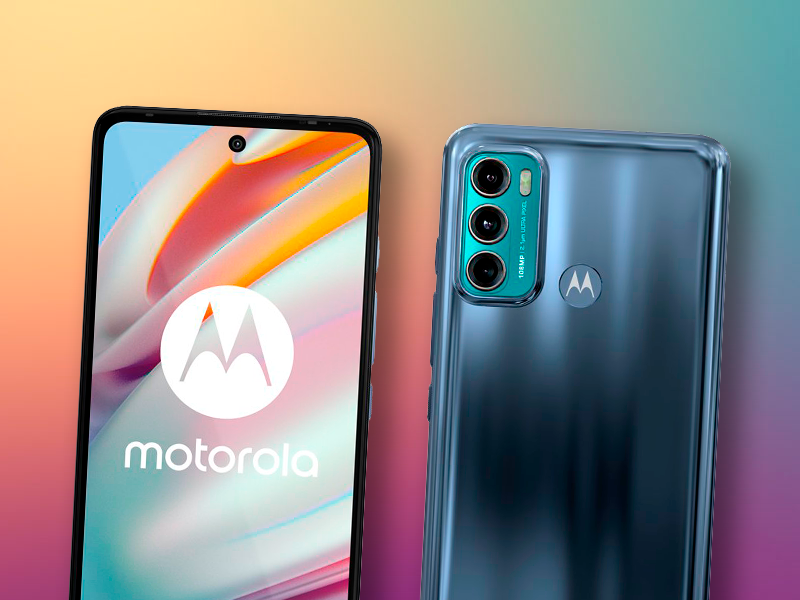 Another mitigating factor that allows us to know that it will be a model superior to Moto G60 is its price. The new Moto G60S will be sold in Europe for about 300 or 320 euros, about $ 360. This price is slightly higher, so the advancement in features would be the justification.

A simple RAM upgrade would not be enough to classify it as a new device and raise the price in this way. Now it’s time to wait, because there is no official date for the presentation of this Motorola Moto G60S.

How do vapor chambers work in mobiles?

What about MIUI 13? Nor will it arrive with the Xiaomi Mi Mix 4

Mayhem Brawler is now available to pre-order on Xbox