Bullfrag
Home Entertainment Lifestyle The most iconic watches in cinema 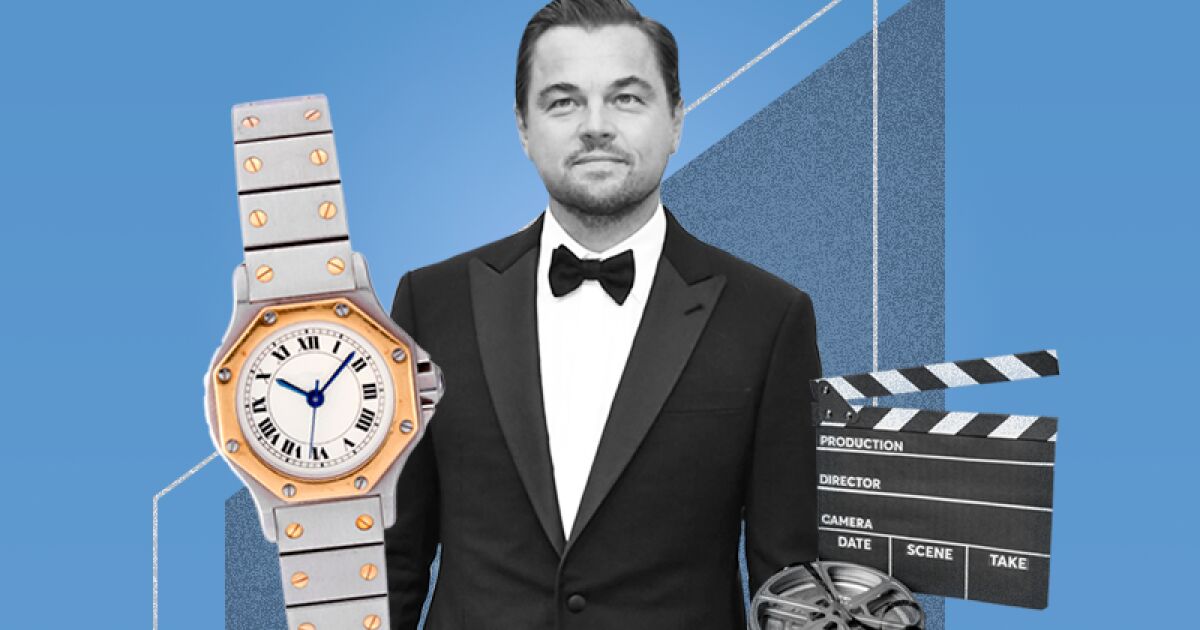 Throughout the Bourne trilogy, Matt Damon uses the TAG Heuer Link Chronograph. The actor is such a fan of the brand that he wore another watch from them on The Departed.

It is impossible to talk about cinema and watches without mentioning James Bond at least once and we decided to use it with this piece that Sean Connery used from the first tape, simply because, although Bond throughout his films and actors has used a large amount From Rolex, Gruen, Breitling, Seiko and Omega, this remains the quintessential James Bond watch.

Scientist Matt Hopper, played by Richard Dreyfuss, from Jaws used a model from Alsta a brand formerly called Alstater. The clock was relaunched with some differences as the Nautoscaph Superautomatiac, in a limited edition of 1975 pieces, in honor of the year the tape was released.

Christian Bale, being Bruce Wayne in the trilogy The Dark Knight, Pair with one of Jaeger’s most iconic references: the Reverso Grand Taille. However, for The Dark Knight Rises, The latest film in the saga, he exchanges it for a Reverso Grand Date. And he’s not the only Batman in love with this watch: Val Kilmer wore the Grand Taille on Batman Forever.

Read:  Mexico has a new site registered with Unesco and it is in Tlaxcala

As an ambassador for TAG Heuer, it was no surprise to any fan that Leonardo DiCaprio wore a TAG Heuer watch on Inception. The clock appears from one of the first scenes and remains as a constant throughout the tape. The actor also used TAG to play Jordan Belfort in Wolf of Wall Street.

Josh Cavallo “comes out of the closet”, the first footballer in Australian league

The unmissable speakers of What Design Can Do México 2021