Bullfrag
Home News The most expensive spectrum is the one we cannot use • Forbes... 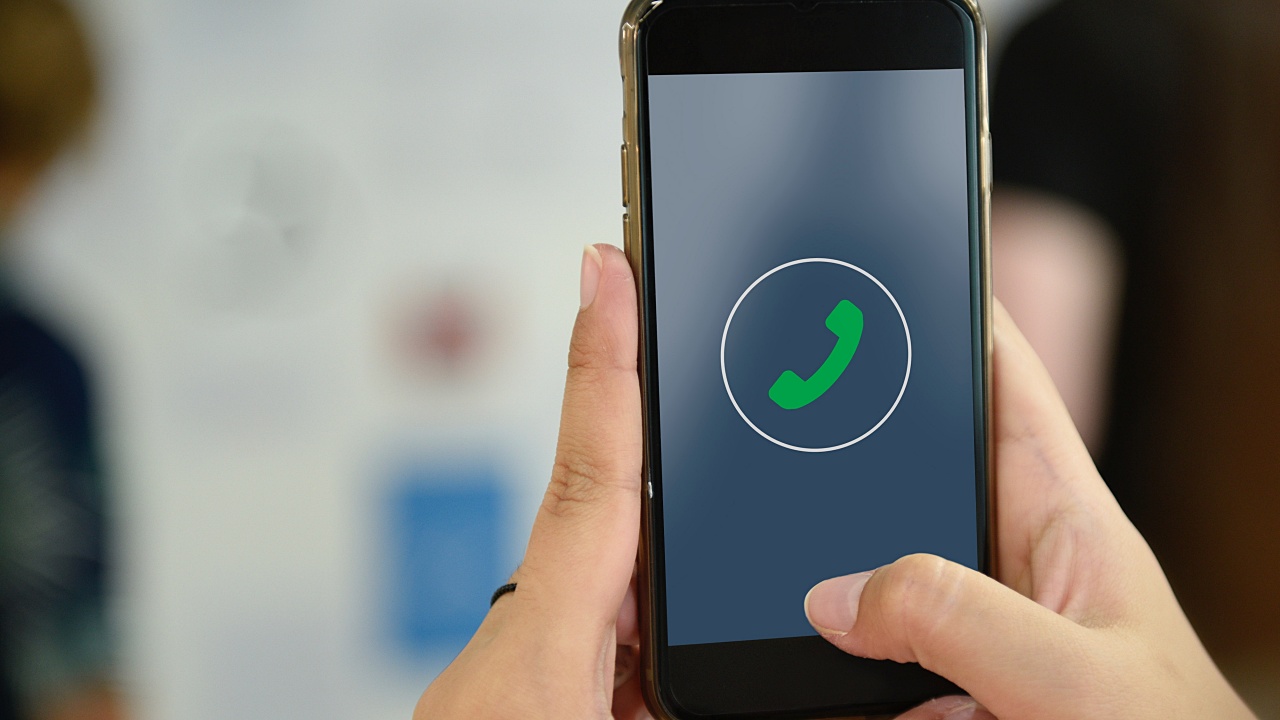 A few days ago, an important tender for frequencies to provide mobile services in Mexico concluded. Despite the importance of this market and the strategic need to promote services in the country, only 3 out of 41 available blocks were assigned, because there was no interest for the rest.

This result was not a surprise. The Federal Telecommunications Institute, the operators and specialists in the sector have repeatedly pointed out that spectrum in Mexico is too expensive, and not because it is being taken away by companies in a competitive interaction of supply versus demand, but because in some offices The public have decided that this is a juicy resource that can be used to improve public finances.

Studies have been generated, petitions submitted, public forums and private meetings have been held to try to sensitize the Ministry of Finance and Public Credit and Congress, in charge of setting the amounts of rights over the frequency bands, but efforts have been unsuccessful.

According to the GSMA, spectrum in Mexico is the most expensive in Latin America, if we measure its cost as a percentage of industry revenue, which is almost 12% of what the sector sells as a whole. What is perhaps not so obvious is that more than 80% of this cost does not arise from the bid between the interested parties who compete in public tenders, but from the rights established in a law, with strict collection objectives. For this reason, when there has been interest in the frequency bands, the operators offer the minimum price established in the bidding conditions and there they stop their offers.

The objective of obtaining short-term tax revenue is leaving important investments on the table in a sector that has a multiplier impact on the economy. Even assuming that the objective was exclusively tax collection – which it should not be – its short-termism overlooks the tax revenues that a more competitive and dynamic economy would generate supported by a resilient and expanding telecommunications sector, with greater access to spectrum.

But the explanations for these phenomena are usually not so simple. Other elements are added to a wrong fiscal policy, one of which is increasingly worrying is the weakening of the general conditions of competition in the sector.

Competition is one of the most powerful incentives for investment. With a level floor, clear rules, and a proactive competition and regulatory authority, the risks that competitors face when they decide to expand their operations or enter a new market are reduced. This is critical in an industry that requires large capital stakes and where payback times are relatively long.

Despite some progress, there is a worrying concentration of revenues in the sector, where the main operator retains more than 70% in the mobile segment. This causes great inequalities with respect to the burden that the cost of the spectrum implies for each operator. The greatest weight has been for Telefónica, which has had to allocate a percentage close to 15% of its income to spectrum payments, which in part explains its decision to return frequencies to the State. Then there is AT&T, with an approximate weight of 12%, and at the end América Móvil with a charge of barely 3.1% of its revenues, which places the dominant operator in a situation similar to that of the most competitive countries in terms of cost. of the spectrum[1].

This disadvantage is added to other signs that have been shaping an adverse environment for competition that discourages investment.

On the one hand, although numerous complaints and complaints are received for breach of the obligations of the dominant economic agent, many of them are discarded or are not dealt with effectively. At the same time, there is no proactive action to investigate monopolistic practices or barriers to competition in these markets, or to launch competition advocacy initiatives. In addition, in recent years the asymmetric preponderance regulatory framework with its application rules has weakened, while determinations of substantial power have not led to the definition of the framework of specific obligations provided for in the law.

The country needs investments in telecommunications. We need open-mindedness to achieve a fiscal and regulatory environment that encourages services. But, at the same time, it is required to reinforce the even floor. It is not time to lower your guard in protecting the competition process.

* Economist specialized in competition, regulation, digital ecosystem, leadership and gender. General Director of the Center-i for the Society of the Future. Managing partner of AEQUUM. President of the CONECTADAS women’s network and former IFT commissioner.

The video game industry generated more than 23,000 million euros in 2020 in Europe