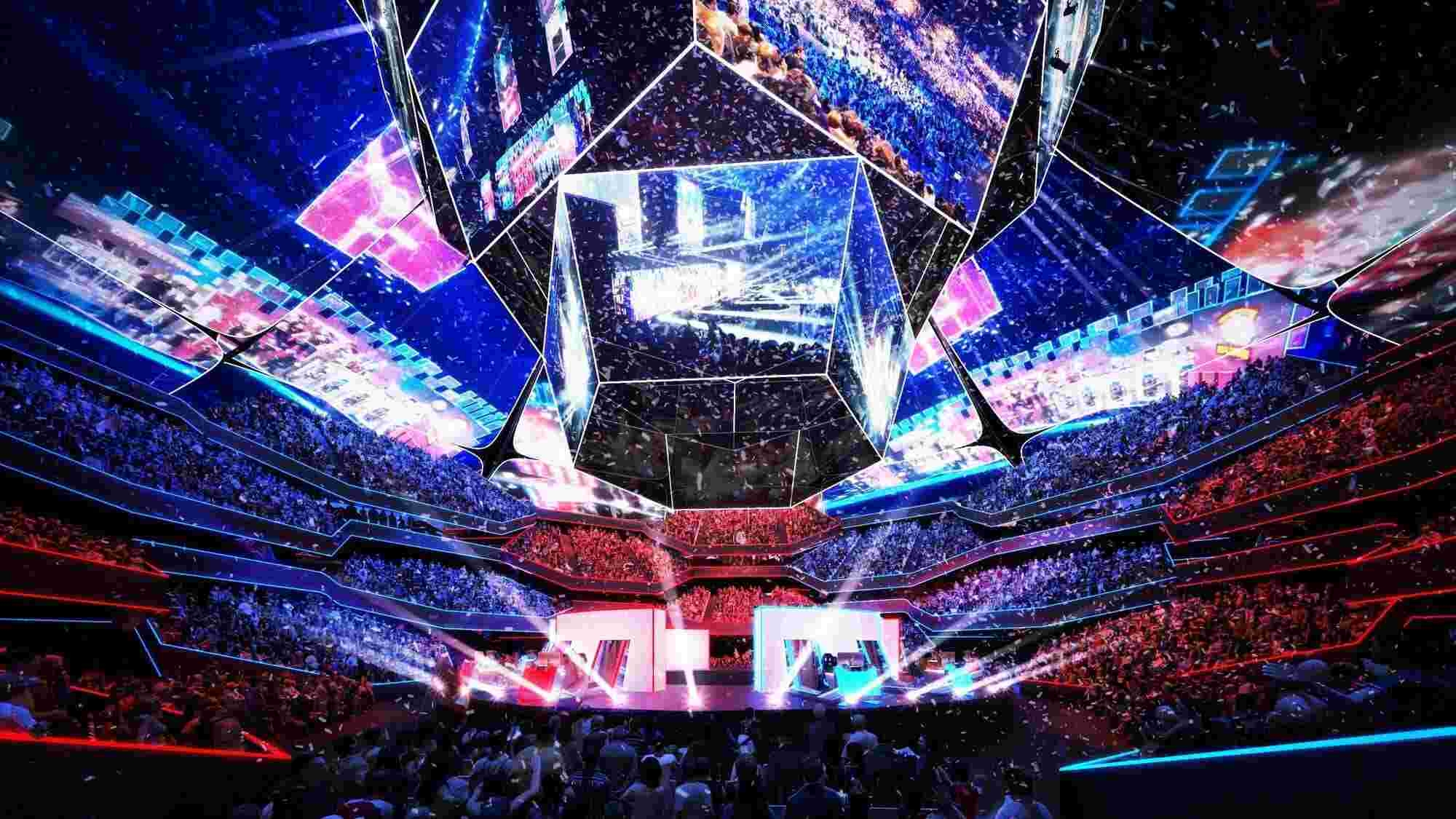 The video game industry in the world and especially in Latin America continues to grow exponentially. In this sector of eSports that many think that people consuming it as an entertainment activity is today seen by many young people and gamers as a very fruitful profession.

According to data from Statista, the annual revenue generated worldwide by video game competitions, also known as electronic sports or eSports, in 2020 they amounted to approximately US$940 million. in addition The statistics platform highlights that a continued growth of these is expected in the coming years, reaching over 4,700 million dollars in 2030.

eSports is also a profession

Given these data, there are many young people who are considering this industry as a profession, where a survey conducted by HyperX through its Facebook account reveals that 79.6 percent of gamers said they want to develop professionally in the gaming industry.

Likewise, the survey was conducted among his followers in Latin America and had a response from 1,767 people of both sexes, between 18 and 40 years old. Where the areas of greatest interest within the field of esports are highlighted with a 78.5% would like to be a professional player, 7.1% would like to found their own team and 4.9% would like to play a role as a coach.

Read:  The butterfly for the wrist of the 'gamers' on YouTube: it is a useless piece of junk

esports as a business

With the Covid-19 pandemic, the meaning of leisure has completely changed, where people embrace digital indoor entertainment, specifically video games, so there was a great growth in eSports.

According to PwC calculations, the extension that esports has had as a business grows 18 percent annuallyand may become a $1.8 billion market by 2023.

Many specialists point out that esports is a viewer-centric market, so content and service providers target viewers of games through online streaming services, tournament events and sponsorship of teams and tournaments.

For all this, the result is that these sports are very similar to the traditional sports business since they record event organizers, teams, professional players, sponsors, announcers and fans with audiences.

The study also details that “the audience for live gaming content increased to 75.5 million people in 2020 and is expected to to reach 122.4 million viewers in 2024, showing that streaming consumption it is more popular in Latin America than in any other region of the world (including Asia)”.

“Making a brief analysis of the results of this survey and the market data, we know that in 2020 there were 3.1 billion gamers worldwide and this will continue to grow constantly, as it is expected that by 2024 there will be another 500 million. With a world population of 7,700 million, we would be talking about almost half the planet, which shows us that, in this new era of entertainment, ´We are all gamers,´” said Ariel Plabnik, Regional Manager Latam Spanish Speaking HyperX.

Now read:
They create cryptocurrency based on Will Smith’s slap to Chris Rock