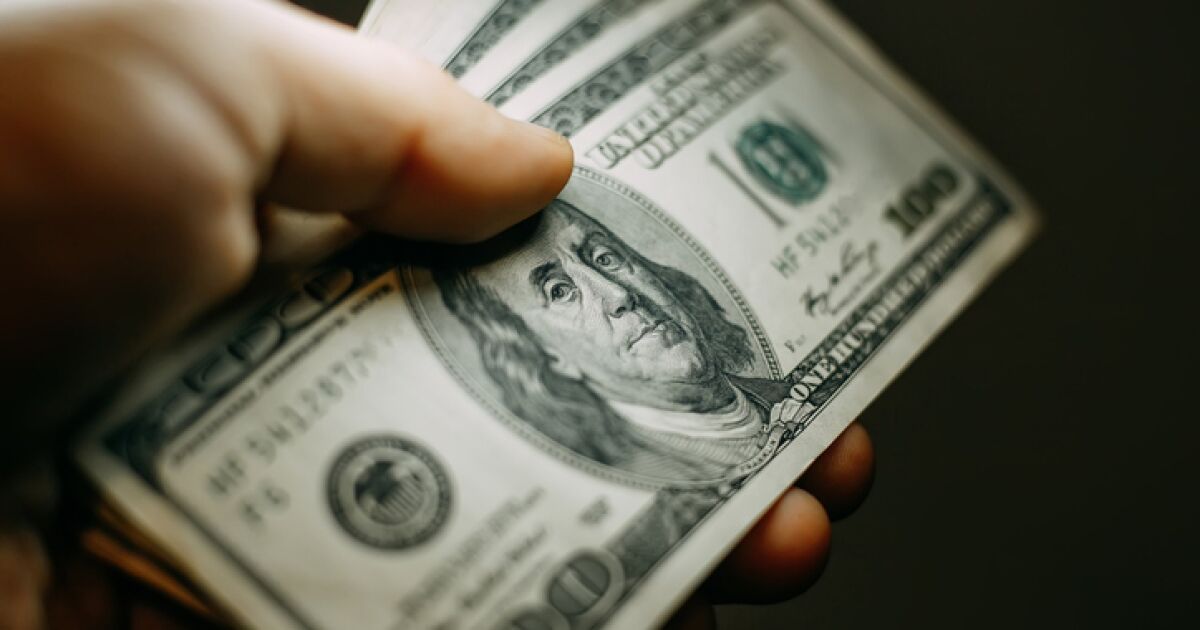 We could see it as the attitude that children or adolescents take because they know that their parents are behind it.

Another context in which this phenomenon is observed is that of social assistance, and it is present in two ways:

1) Recipients don’t use social program resources where they are supposed to (after Hurricane Katrina hit the US in 2005, people who fled the Gulf Coast used government aid money on tattoos , bags, and even luxury items), and / or

2) the beneficiaries lose positive incentives (it has been documented that, in some cases, where some income is received, if it does not have some measurements or results, the interest is lost because the income is assured).

Although economists do not agree with the formal definition of moral hazard, all these examples reveal that its existence is undeniable: there are people who actually assume moral hazard attitudes. However, it should be clarified that it is not all of the cases. This is a problem because the existence of the smallest proportion of people who assume an attitude of moral risk raises questions about which ones are really needed.

One of the arguments of those who are against subsidies is that they generate perverse incentives, for example, subsidizing the mortgages of those who cannot pay it, will make those who can pretend that they cannot do so and thus receive the benefit. Or as we saw in the US, where the unemployment benefit and the pandemic generated a delay in the increase of jobs.

Thus, moral hazard is usually used to explain why social security should be less objective, and suggests that the responsibility lies with individuals. Although the truth is that much less has been said about the moral hazard that is generated in employers by providing workers compensation that is too low.