Bullfrag
Home Technology The moderators of the Xiaomi forum resign en bloc for the ‘very... 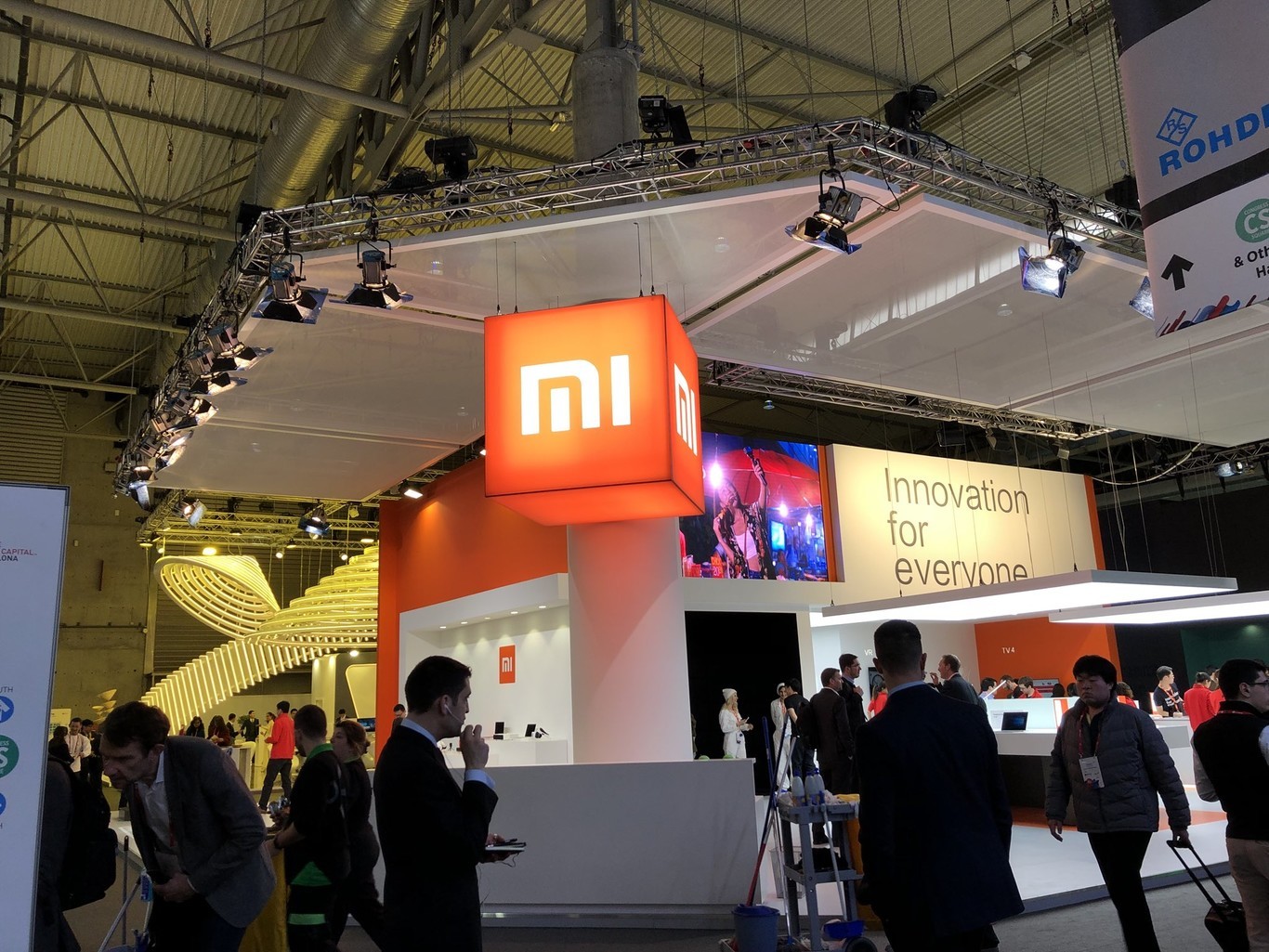 The community of Xiaomi users has lost the team of moderators that administered the forum. According to the said team in its farewell letter, the resignation occurs because the moderators do not agree with how Xiaomi is managing marketing in the community. Mi Community Spain is currently looking for new moderators.

The community around Xiaomi and its personalized MIUI layer is large and very active, not surprisingly, and users have always been characterized by maintaining fluid communication. With official forums open in some countries where it operates, Xiaomi also maintains one in Spain, the country where the brand became a leader in smartphone distribution during the first quarter of 2020. That is why the news that we have found in the Spanish community is so surprising.: The set of moderators has completely resigned for not agreeing with Xiaomi’s policy.

The Staff of Mi Community Spain resign together

A forum of the volume that Xiaomi owns in Spain requires a set of moderators attentive at all times to what is written to answer questions, guide users to the corresponding threads and eliminate comments not suitable for the community. Precisely, it was in one of those threads where the team of moderators published their farewell letter after the block resignation. In the letter they openly communicate their decision and also the reasons: the former ‘staff’ does not agree with Xiaomi’s strategy in the user community.

As reflected in the letter from the moderating team, written by the president of the Mi Fan Club of Spain and the ‘super moderator’ of the Spanish Mi Community, the resignation of the team is caused by the aggressive marketing that Xiaomi projects on users of the community. In the moderators’ words,

” his decision is due to the change in local policies of Xiaomi Spain, with a commitment to very aggressive marketing in which the original and local content of the Mi Fan is not valued and how it is increasingly displacing the Mi Fans more and more even to a point that we are not at all important to the brand.”

The old team of Mi Community Spain has resigned motu proprio and without the brand having expelled its members. Given the withdrawal of the moderators, the community is looking for a new team with which to administer the Spanish forum, as reported in the forum.

Announcement of the new call for moderators

We have contacted Xiaomi Spain to find out the valuations of the company regarding the resignation of the community moderating team. As we have more information we will update this article.

Hubble comes to life after a month without operations