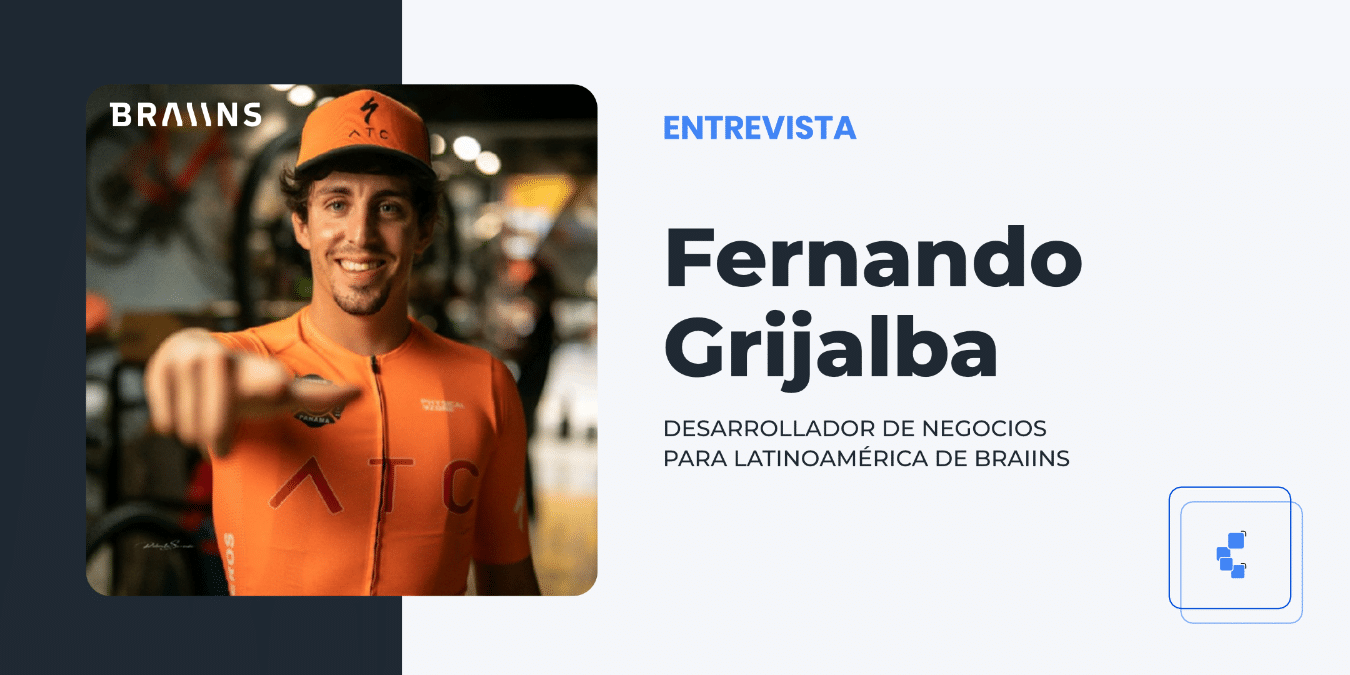 Index hide
1 Key facts:
2 They have nothing to do with the new ASIC miners on the way
3 What drive do the miners have?

Bitcoin (BTC) has racked up major drops in recent days and, predictably, mining has suffered some collateral damage. The main indicators of the profitability of the important activity also have negative balances. Curious is that, while this happens, there is more participation than ever in the network. It is a hodler impetus that – it seems – the miners will not give up.

According to figures from Hashrate Indexthe hashprice, which is the amount (expressed in dollars to facilitate understanding) estimated to receive for each terahash invested in the network, is at a low of 2020, around USD 0.12. Daily rewards are on track and are over $25 million. The same with the earnings for 144 mined blocks, which are 0.12 BTC.

In contrast, hashrate, which is computing power, climbed to a new all-time high this week and right now it is around 222 EH/s, according to brains. The difficulty, likewise, was adjusted and also set record figures, up to 5% more than the previous mark, evidencing a growing participation in Bitcoin mining.

To find out what is happening in the Bitcoin miner niche, CriptoNoticias spoke exclusively with Fernando Grijalba, who is the business developer for Latin America of the mining firm Braiins and is also a Bitcoin miner.

For Grijalba, this represents the goal of the miners to continue producing bitcoin. It is a strategy of not selling their holdings and keeping them (hodl), because they are prepared for these moments of declines, which allows them to have liquidity to cover operating costs and maintain generation.

“That’s why in these ‘difficult’ times, the miners are calm, especially the big ones, because they have enough financial muscle,” Grijalba said during our call.

There is participation in the network because the miners want to continue having BTC and will not sell it to pay for electricity or other services. It is cyclical, a natural movement of the market. It is a way to shelter with an asset that is both liquid and solid like bitcoin.

According to signature, there are 831,379 bitcoins under the control of miners. This is a remarkable number as it has risen compared to previous days, when the indicator hovered just over 770 thousand BTC. It is a hodler feeling that we have talked about in CriptoNoticias.

Asked if the hypothetical test of new miners by the manufacturers could be a cause of the rebound in the hash rate, Grijalba specified that it was not, because the terahashes “will always be the same”.

remark that the difference between new and old Bitcoin mining equipment lies solely in profitability, from higher efficiency. “A TH is the same on an S9 as it is on a next-generation machine. What is going to vary is the efficiency », he explained in the call with CriptoNoticias.

Grijalba affirms that, although the market remains in the red and profitability is consequently affected, it makes sense for new mining machines to hit the marketbecause it is a “generational change”.

It must be remembered that the dispatch of new Bitcoin miners, of the different existing brands, will begin to circulate among consumers from the middle of this year. These are first class mining equipment, with efficiencies higher than those known and that promise high profitability.

What drive do the miners have?

For Fernando Grijalba, the miners’ primary drive to keep their operations running is money. “In the end, BTC can be revalued, but everything points to the fact that whoever has 1 BTC tomorrow will have a good capital,” he said.

I speak of the hope they have for a jump in the price of the coin, remembering the behavior that BTC has had in previous years, even with its characteristic volatility.

“It is a profitable business and, therefore, risky. That is what motivates the miners, the hope of a jump, in addition to contributing to the Bitcoin network and all that it represents for them », he concluded.

Thus, and when on one side of the ecosystem there is a red nightmare, on another (which is mining), everything is completely calm. It is a sample of a maturity that, in these times, seems indispensable.

Mexicans try Bimbo Brasil products and this was their experience