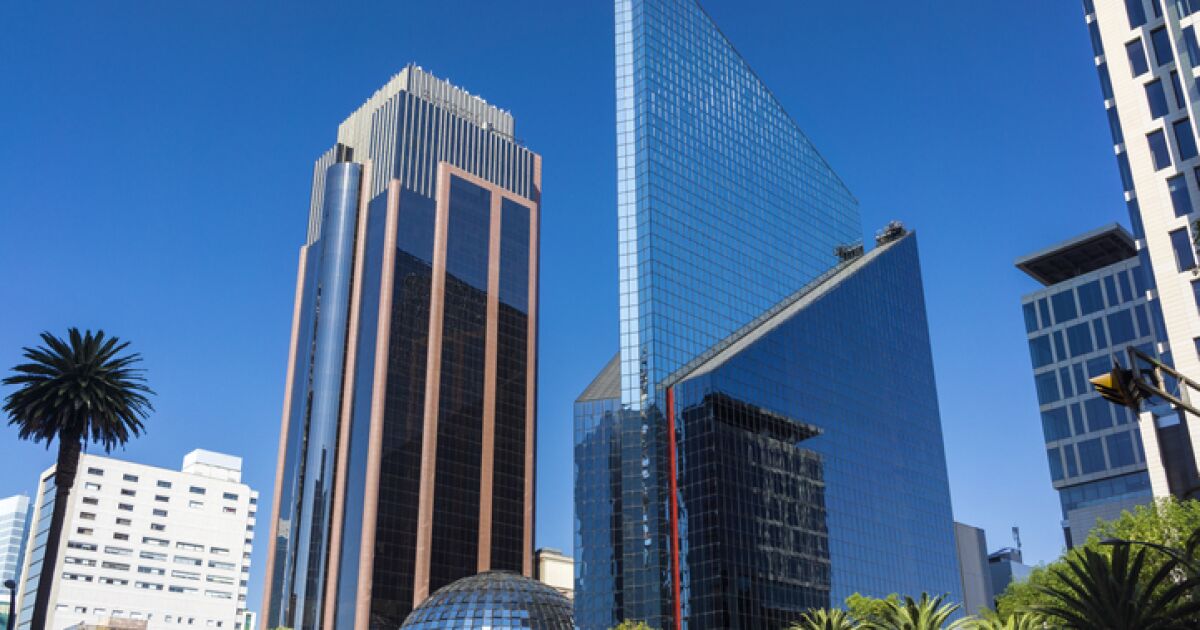 During the morning it was known that consumer prices in the United States soared 7% in 2021, the highest rise since 1982, a figure in line with what the market expected.

“Investors were bracing for even higher inflation than we actually saw. As bad as the number is and as inflationary pressure is on the economy, there was a little lightening in that,” said Anthony Saglimbene, strategist at Ameriprise Financial in Troy, Michigan. “Today’s inflation report validates the Fed’s track record and means they don’t have to be more aggressive than is already discounted.”

Faced with the data, the stock market reacted positively. In a statement, the BMV reported that the past historical record of the IPC was registered on August 31, 2021 when the S & P / BMV IPC was located at 53,304.74 points. During 2021, the index advanced 20.89%, its best annual performance in 12 years.

On Wednesday’s session, Aertoméxico’s shares stood out, which during the session rose 7% after the firm reported that its creditors approved its restructuring plan.