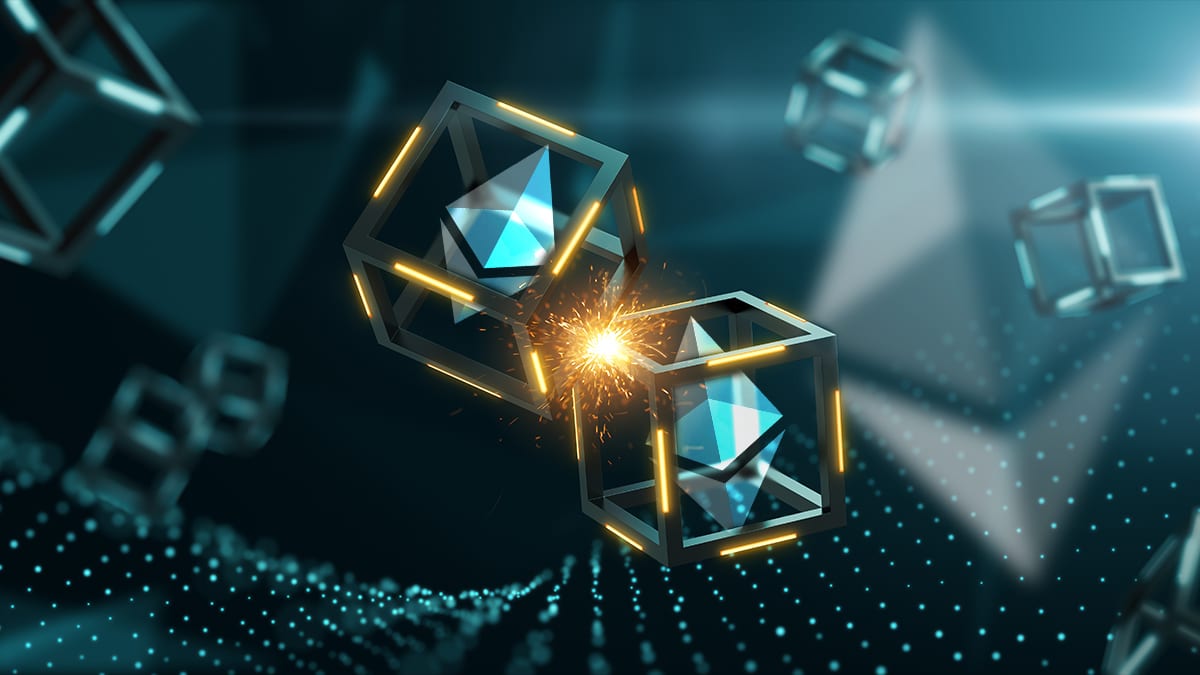 Ethereum testnet Ropsten ready for merger (“the merger”). It will be, if all goes according to plan, the first to execute this transition. Its success or failure would define the date this event hits the mainnet.

The confirmation It was given by Ethereum developer Parithosh Jayanthi on his GitHub. This specialist has been in charge of different projects related to fusion, such as the Kiln test network.

Echoing this post, Ethereum programmer Terence Tsao Explain that the Ropsten-beacon-chain will be launched on May 30, which would be the equivalent of the Ropsten network of Ethereum 1.0, but executed through validators, which replace miners in proof of stake (PoS). By June 8, Ropsten would have his merger, which implies the migration from proof of work (PoW) to PoS.

Before the launch of the new Ropsten, the Ethereum developers have been running different tests with the aim of evaluating what the merger will be like. One of these was Kiln, a network specially designed to experiment with Ethereum 2.0. Ropsten will be the first of the existing testnets to test the transition.

The merger, as it is known in the context of Ethereum, is an event that marks the shutdown of PoW and the beginning of PoS. At the time of this event, Ethereum accounting will move from the old PoW network to the new Ethereum 2.0 Beacon Chain. In the process, mining will be left behind, which will be replaced by staking.

According to some predictions, this could happen in the second half of the current year. As a side effect, ether (ETH), the native cryptocurrency of the network, would become deflationary since then.

Read:  Major Crypto Firms Reportedly Cut Up to 10% of Their Workforce Amid a Bear Market

The difficulty bomb will define the future of fusion

Along with the tests that the developers have been carrying out to define the execution of the fusion, an event that will be the predecessor of this stage is the difficulty bomb.

This stage would mark the end of PoW mining due to the increase in the difficulty to mine blocks, leading to what is known as the “ice age”, in which the Ethereum network no longer mines a single block, that is, it is paralyzed. At this moment it will be when the fusion takes place and lEthereum 2.0 validators come into play.

As reported by CriptoNoticias, the difficulty bomb is scheduled to be activated on June 30. However, it could be postponed if deemed necessary, as has happened in the past.