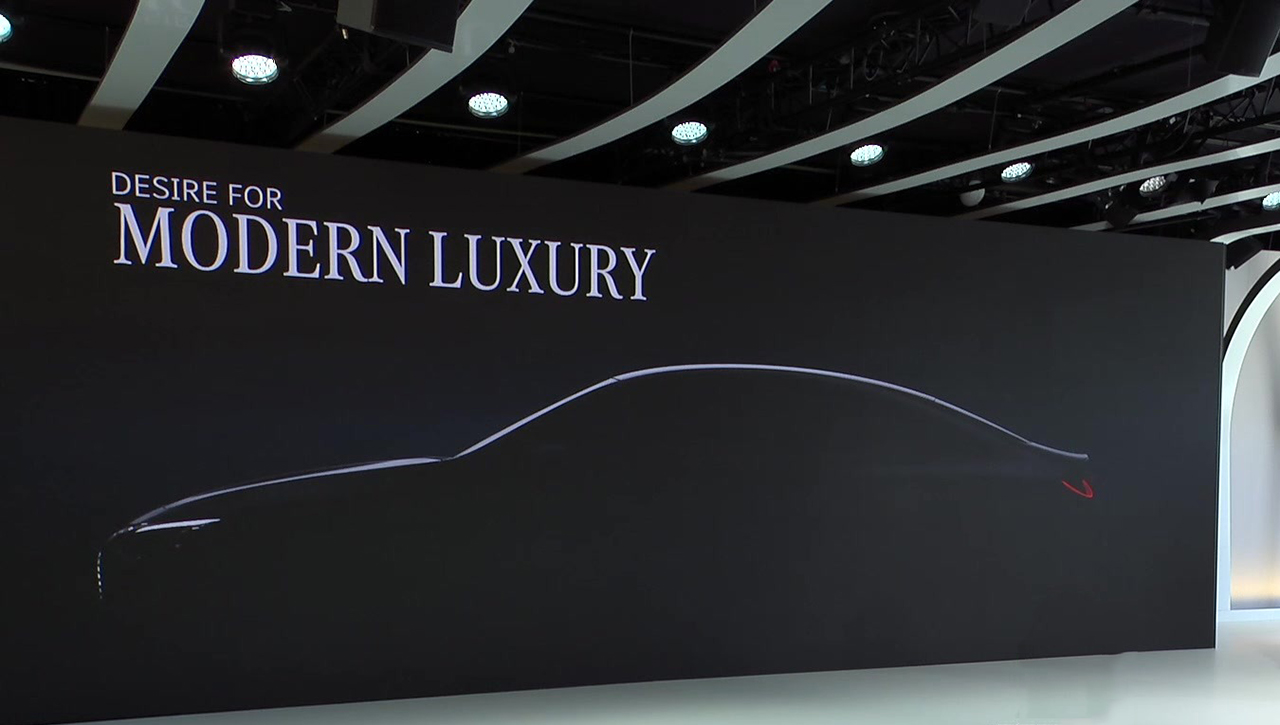 Mercedes has already confirmed the surrender of a number of models in the compact range, while also announcing a reconstruction of this offering under the new slogan “Entry Modern Luxury”. A more select range that will have a main reference: the new Mercedes CLA 2024, whose lines have already been advanced.

Mercedes is in the midst of rebuilding its range of models, especially those in the compact segment. During the last months we have been warning that the eight models that make up the current range were too many and that the signature of the star promised a revolution in this category, with two that have already fallen -Class A Sedan and Class B- and which will not be replaced at the end of their commercial life cycle.

Although they will not be the only ones, the German firm has opted for the rationalization of the product portfolio, largely because customers are looking for models with very specific bodies, and Mercedes knows what these are in its midst, sedans and SUVs. A script that is not intended to leave in its future range of electric models and with which it will also practically rush the years left to combustion. In fact, one of these compact futures has already been officially teased: the third generation of the Mercedes CLA that will land in 2024representing the “Entry Modern Luxury” concept.

Index hide
1 The Mercedes CLA 2024, style and sustainability
1.1 Goodbye to the Mercedes B-Class, the Premium minivan will leave production in 2025

The Mercedes CLA 2024, style and sustainability

The preview shows the main lines of this model that, since its market launch in 2013, has been captivating thousands of customers around the world thanks to its particular style. Sporty and elegant, with frameless doors and a suggestive roofline with a gentle slope at the rear. The same format that Mercedes will continue, as can be seen in the outlines of the advanced silhouette in the official teaser. A true winning formula that the star knows very well and that it does not have to modify too much.

The new generation of the Mercedes CLA will arrive in 2024, confirmed by design director Gorden Wagener during a special event in Monaco, will be slightly larger than the current model, with a slimmer line and a more modern and avant-garde front and rear. The future Mercedes CLA will be based on a new platform called MMA, especially for electric but also for combustion versions with a gasoline engine and 48 Volt MHEV technology.

Goodbye to the Mercedes B-Class, the Premium minivan will leave production in 2025

But it will also be electric, one of the first models of the long-range and autonomy star. The CLA 2024 will feature a powerful battery with LFP – lithium potassium phosphate – chemistry and a lower energy density, capable of offering up to 850 kilometers in the versions with a single front electric motor, and a little less in those equipped with two electric motors integrated directly on the axles. The brand promises to get ahead of the competition with a bet equipped with a system of 800 Volt charging, with minimal power consumption and minimal charging times.

Argentina will have 3 days of free conferences on Ethereum