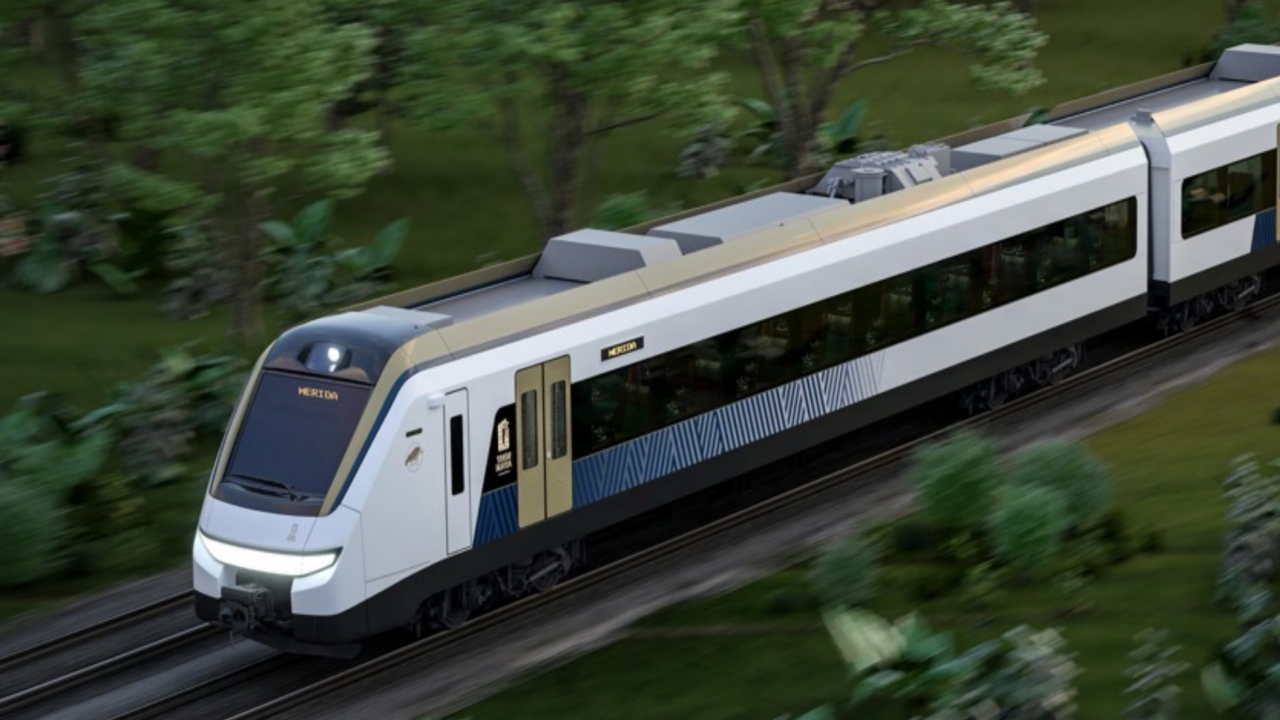 Sahagún City, Hidalgo.- Rogelio Jiménez Pons Gómez, general director of the National Tourism Fund (Fonatur), affirmed that inflation and the rise in prices of commoditiesLike steel, it has not made the rolling stock, tracks and wagons of the Mayan Train, one of the most important works of the government of Andrés Manuel López Obrador, more expensive.

“Inflation is not affecting at this time because the contracts we have are tough and we are demanding with suppliers,” commented the official in charge of the construction of the Mayan Train, which will run through Chiapas, Tabasco, Campeche, Yucatán and Quintana Roo.

Mexico, as contractor, set the prices of rolling stock and other works in pesos, said the former director of Tourism in Tabasco during the government of Leandro Rovirosa Wade (1977-1982).

“It turns out that the contract we signed does not allow me (to raise costs) and that is a risk that we have to assume,” said Maite Ramos, general director of Alstom Mexico.

The French company Alstom is in charge of manufacturing the 42 trains to operate the Mayan Train from December 2023 transporting national and foreign travelers, workers and cargo to Cancun, Playa del Carmen, Tulum, Chetumal and other tourist destinations.

The director of Fonatur recalled that they signed five contracts for the construction of the Mayan Train with companies from China, Japan, France, the United States and Mexico, who participated through bids and won in consortiums.

“The agreement (agreed in the contracts with the construction companies) was to give him a good advance to guarantee the prices and then the increases (of the commodities) ”, Commented the official during the Mayan Train Provider Day, organized by Alstom at its plant in Ciudad Sahagún, Hidalgo.

Read:  Alcoholic beverages that are not what they say, according to Profeco

“Right now we obviously have conditions to demand compliance with the contract.”

However, the general director of Fonatur clarified that there are some materials whose price can be modified.

He stated that the contracts signed with the construction companies are very tough in their negotiations to take care of public money, so if there are negotiation options it will be in the least of the cases.

Jiménez Pons commented that the construction of the Mayan Train is five months behind schedule, so the decree of the President of the Republic to declare it as national security will speed up its construction.

Do not miss: Belize wants to connect to the Mayan Train: ambassador

“Since last year it was complicated by Covid-19 and by storms and hurricanes, we have a delay of 5 months, but still we must recover at any cost. The end of 2023 is our fatal date, ”said the official.

He added that the work that will connect the Yucatan Peninsula should be completed in December 2023, as instructed by the President of the Republic, Andrés Manuel López Obrador.