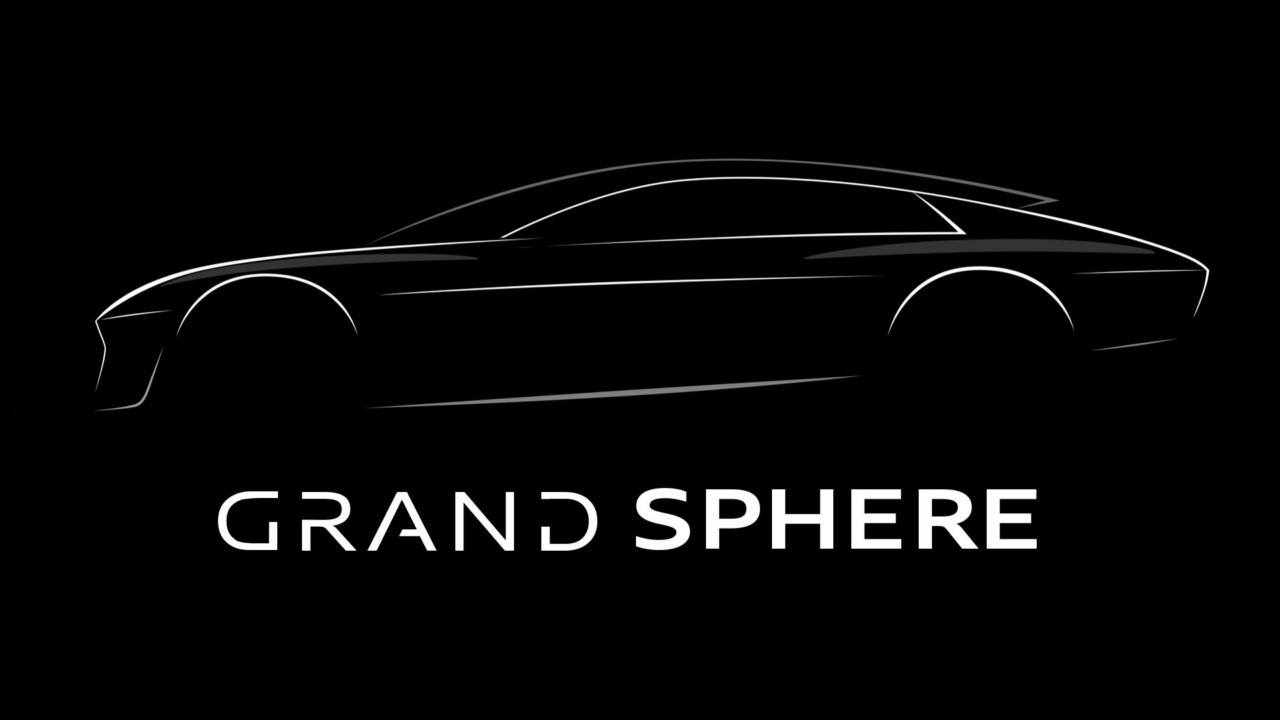 After the leak comes the official teaser. The brand with the four rings has advanced the main lines of the new flagship that it is preparing as a replacement for the Audi A8. For now, it is called the Audi Grand Sphere, a preview of the concept car that will be presented at the Munich Motor Show in September.

Just a few days ago, a leak revealed the new concept of the Audi Grand Sphere. This is the name of the conceptual advance that the brand with the four rings has conceived as substitute for A8, a flagship that will be transformed into a major electric model. The official teaser shows the main lines of this future zero-emission and luxury model, with some special features.

Audi thus confirms the information that we anticipate exclusively about this concept, which will debut first at the Motor Week in Monterrey, California, which will be held in August and, later, it will be a A world first at the new Munich Motor Show. The lines show a new silhouette, which will abandon the traditional three-volume saloon format. Instead, a saloon with a Gran Turismo tint and one Steep Shooting Brake-style tailgate drop.

The Audi Grand Sphere anticipated a luxury electric, the replacement for the A8

A very modern design reminiscent of the Bugatti Galibier, and that we exclusively anticipate by shaping the Audi Landjet. Very sharp lines, short front and rear overhangs, and a very wide wheelbase are its aesthetic qualities. Precisely what is housed between the axes is what gives the concept its name. Audi stylites point out that the interior has been designed as a large sphere. No center pillar and reverse-opening rear doors, known more as “suicide”, opens a spacious cabin with comfortable independent seats.

Armchairs to enjoy long trips with supreme luxury and comfort. So much so that the Ingolstadt brand has also referred to the autonomous driving level 4, one of the equipment that the future replacement of the Audi A8 will be able to offer, and that will allow the driver to forget about driving.

The Audi Grand Sphere is one of the future models of the Artemis program, since there will be two more proposals: the Sky Sphere and Urban Sphere. The most luxurious of the three will be the first to will debut the new SSP platform for electric cars for all models of the Volkswagen group, a world debut that is by no means a long way off: the production model will be released in 2024.

First images of the Audi Grand Sphere: the electric luxury sedan of the Artemis project

How to make or create a basic flowchart in Visio step by step?