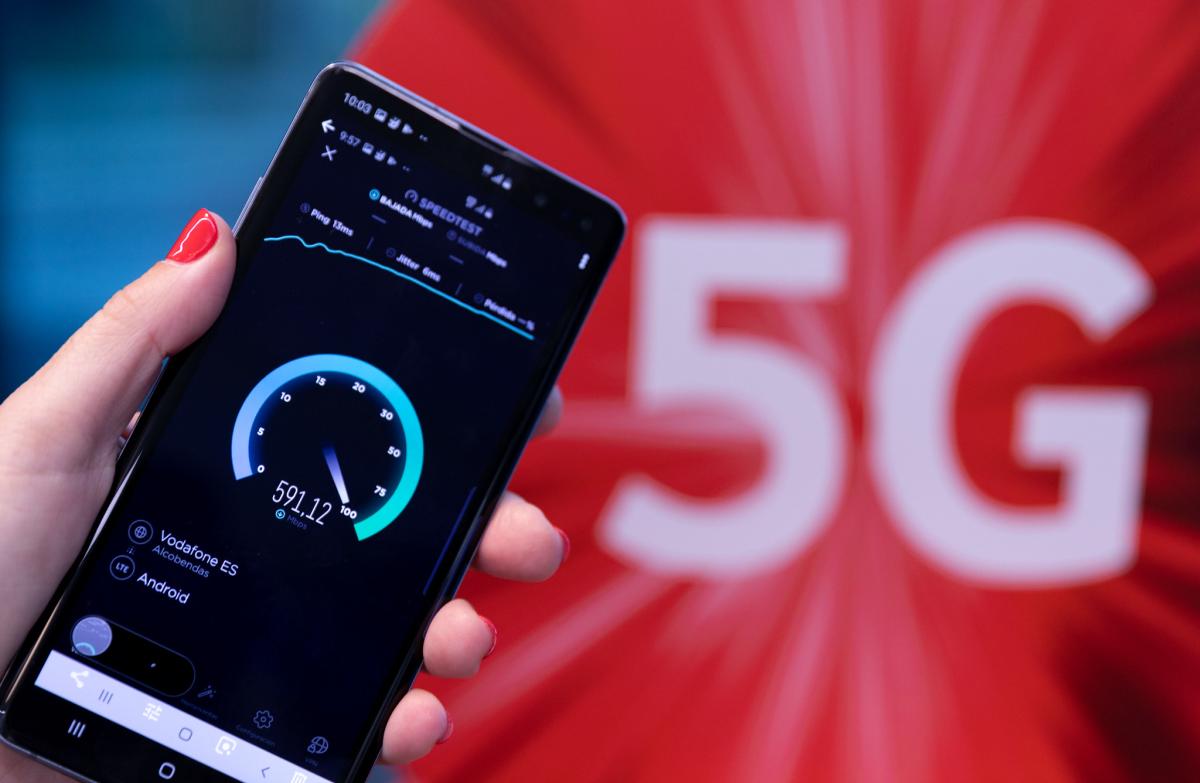 The English telecommunications company has announced that it is going to make a brutal deployment of the 5G network throughout Spain, expanding coverage in 109 municipalities in the Spanish territory.

Vodafone Spain will offer 5G coverage with the turning on of the 700MHz frequency in 109 municipalities in 30 provinces progressively from today, after the acquisition of 2x10MHz of spectrum in the 700 MHz band in July.

In addition, the 5G network in the 700MHz frequency will allow to expand the coverage footprint extensively and offer better coverage also in interiors of buildings, with great availability of bandwidth.

It should be noted that Those frequencies of the 700 MHz band is part of the one that they removed from the DTT spectrum. And the reason for the better coverage is that at a lower frequency the antennas have a greater range and penetrate buildings better.

Likewise, this first deployment integrates the progressive upgrade with 700MHz in the 25 big cities already covered with 5G in 2019.

Read:  This is how The Pirate Bay responded to Hollywood when they asked it to remove content from its website

And throughout the year all these other cities will be updated to the 700 Mhz band: A Coruña, Vigo, Gijón, Santander, Bilbao, Vitoria, Badajoz and Alicante.