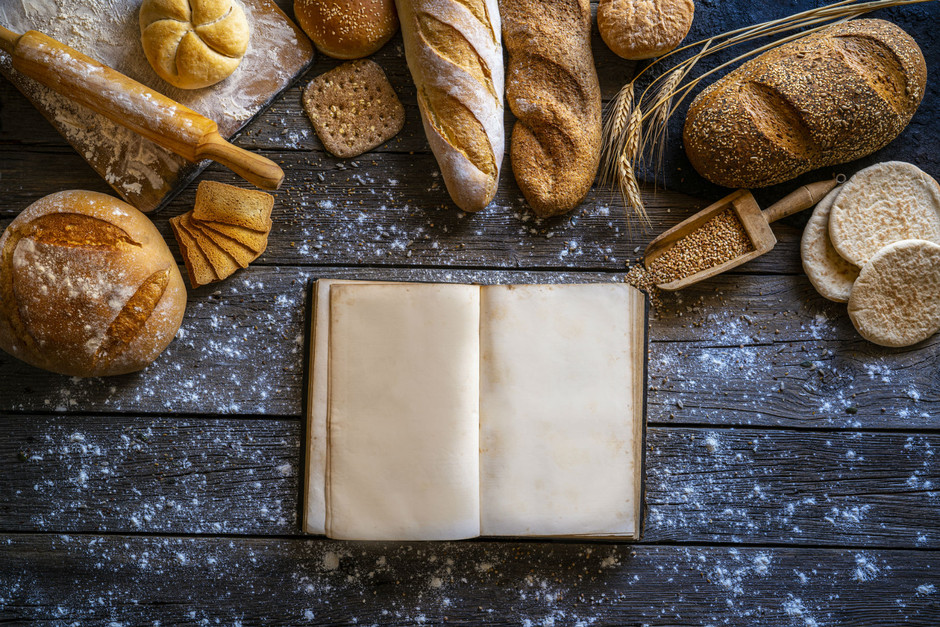 With all this, we cannot hide our weakness for bread. We love it, much more if it can be dipped in one of the best oils, which we also know a lot about in Spain. Now we propose a trip beyond our borders to discover the most widespread breads in the world.

The map has been prepared by Panorama Panadero, in collaboration with the Ceoppan association and internationally with the UIB. “This work is a journey through the breads that exist in the world, and at a national level, by the breads that represent in a more significant way the elaborations in Spain”, they point out to Traveler.es from the magazine Panorama Panadero, which has sector since 1980.

Thanks to the map we can see four of our great breads: loaf of bread, Andalusian muffin bread, bread of pagés and Galician bread.

“Galician bread has the IGP (Protected Indication of Origin) which implies a series of requirements that ensure quality standards. It is a bread with a crunchy crust, spongy crumb and abundant and irregular honeycomb that is made with high hydrations where the processes, the types of ferments are respected, especially in the natural sourdough, all this necessary to make a bread of quality. Along with it we also have the pagés bread, very typical of Catalonia that is characterized by being a sourdough bread, with a great flavor and long shelf life. The Andalusian muffin typical of Andalusia and the loaf that belongs to the area of ​​the two Castillas ”, they explain to Traveler.es.

While in Europe we see that the most common near our borders are focaccia, one of the tastiest and most irresistible breads typical of the Liguria region in northern Italy, and ciabatta, most common in central Italy; also the French baguette, which since 1993 can only be made according to ancient methods.

If we travel further north we will find that the most served there is rye bread, which contains less gluten than those made with wheat flour, very common in Germany, Poland, Finland and the Netherlands.

Also the bagel, that donut with a fluffy crumb so appetizing, that although it was invented in Poland it has spread in other parts of the world. And knäckebröd or spisbröd, a type of baked rye bread, original from Scandinavia and typical of countries like Sweden.

In Asia, we will see breads like baozi, a steamed stuffed bread bun that the Chinese stuff with pork and ginger.

In India and Pakistan, there are two very common bread that are flatbreads and naan. They are flatbreads that do not have yeast and that are made with Ghee, a product that is obtained through beef.

In Armenia and the Caucasus the lavash is the most popular bread. It is a Persian variety that could be like our normal white, although it is found in different modalities such as crackers or Mexican omelette type. While in the Middle East the pita bread is king.

If we change continents we see that in Africa the most consumed is Moroccan bread, a very fluffy variety with a lot of semolina and little baking.

In Central America, cornbread or cornbread is very popular, especially at barbecues because it does not need fermentation and can be cooked directly in the pan.

While in South America the arepa, made from corn, is the most widespread. Especially in countries like Venezuela or Colombia.

If we travel to Australia the bread that we will see the most will be the damper or soda bread, it is called that because it does not have yeast but rather baking soda. It was created by Australian cowboys a century ago.

Six tableware to welcome autumn on our table and color to...