The madness unleashed by the Toyota Land Cruiser far from Europe 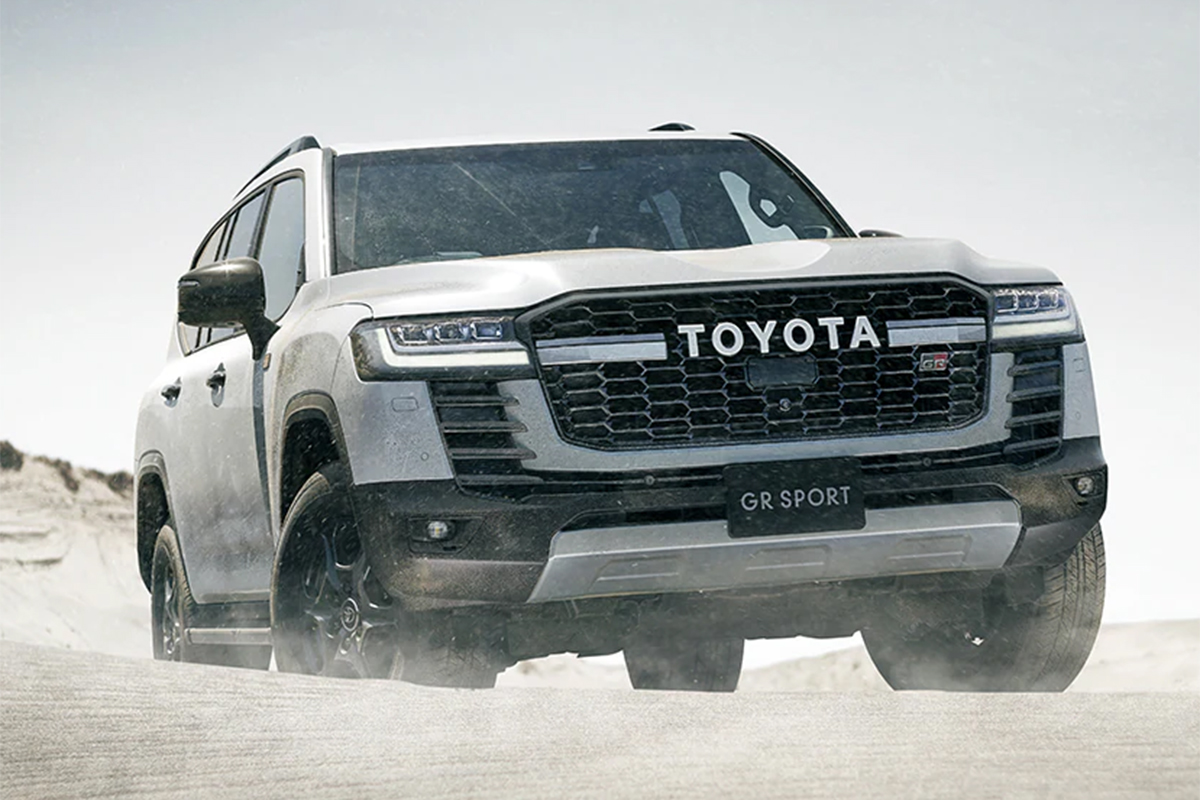 Toyota is having a lot of trouble keeping up with the growing demand for its legendary off-roader. Far from the European borders, a real craze has been unleashed for the Toyota Land Cruiser. Faced with the impossibility of obtaining a brand new copy, the prices of second-hand units have skyrocketed. A used Land Cruiser is worth twice as much as new.

Far from European borders, a genuine madness for the Toyota Land Cruiser. The arrival on the market of the new generation of the legendary Toyota SUV has not gone unnoticed. And although the new Land Cruiser has not been seen in this part of the world, in Japan really surreal situations are being experienced to be able to get hold of a unit.

Toyota is having a lot of trouble meeting the growing demand for the new Land Cruiser. The production center in which this model is manufactured is dealing with a global shortage of microchips, and although it is operating at maximum capacity, it has created a real bottleneck that has led to unsustainable delivery times. Months ago the waiting time to receive a Land Cruiser exceeded 4 years.

Japanese drivers, faced with the impossibility of being able to get hold of a Land Cruiser, have been directly expelled to the second-hand market. This has had a direct effect on the few used units that can be found for sale. And it is neither more nor less than a rise in prices. Something to be expected given a situation marked by low supply and high demand.

Read:  KIA Sorento 2024, the renewal of the electrified SUV is underway

has published some really interesting data that allows us to discover how serious the situation is. The publication indicates that the average price of the 2022 Toyota Land Cruiser with ZX finish reached €129,000 at the end of July. Unfortunately we can say that in Japan, A used Land Cruiser is worth twice as much as new.. Specifically, it’s more than double the suggested retail price for the new Land Cruiser at Japanese dealers.

Not only the Land Cruiser is experiencing a difficult situation. Other Toyota models are experiencing a similar situation. The prices of the Toyota Corolla Cross, which will soon go on sale in Europe, have also seen a significant rise in the second-hand market.

The number of orders that Toyota must fulfill only in Japan reaches one million units. To prevent “the snowball” from becoming even bigger, the brand has decided temporarily close the order book of some of its models, including the aforementioned Land Cruiser.