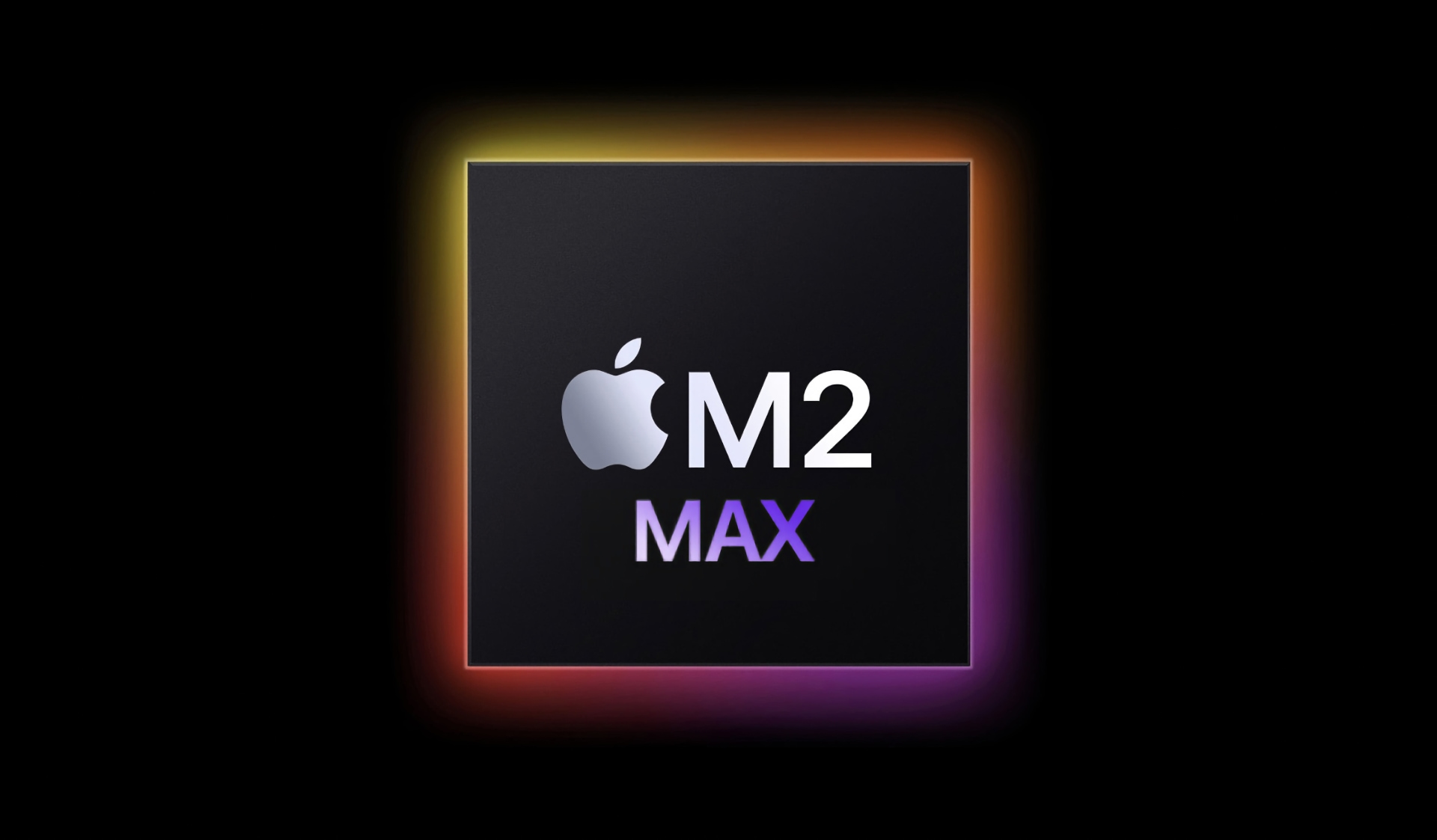 a possible M2 Max chipwhich will be the processor that renews the M1 Max of the 14-inch and 16-inch MacBook Pros announced in 2021, has appeared in geekbench showing both its main specifications and its score after a performance test. Two aspects that allow us to know a preview of the improvements in terms of power that could come to the new Macs.

The supposed M2 Max is equipped on a ‘Mac 14.4’, a name that could refer to either a new MacBook Pro or a renewed Mac Studio, according to what it says. MacRumorswell Geekbench shows that the model has 96 GB of RAM, a capability that is currently only available on the aforementioned Apple desktop computer. The team is also running on macOS 13.2, a version that is not even available in beta for developers.

The SoC, specifically, only reveals information about its CPU, which will be 12 cores (two cores more than the M1 Max chip), and which has allowed us to obtain a score of 1853 in a single core, and 13855 points in several cores. These are very similar results to those that the M1 Max chip obtains in its respective performance tests, with 1,755 in a single core and 12,333 in a multi-core, so the improvements of the M2 Max chip in terms of power compared to the M1 Max will not be just as pronounced, for example, as we’ve seen with the M2 chip versus the M1.

When will the first Macs with the M2 Max chip arrive?

The performance test of the supposed M2 Max chip is further proof of the upcoming arrival of new Macs to Apple’s catalog. The Cupertino company, in fact, could announce new models at any time or, at the latest —according to sources from Bloomberg—, during the spring of 2023.

The M2 Max chip, as well as the M2 Pro, is expected to hit the 14-inch and 16-inch MacBook Pro first; versions that would maintain the same design and other features as the current generation; including the MagSafe port, the HDMI connector or the absence of the TouchBar.

The RAM configuration shown by the model that has passed the benchmarks, we reiterate, is currently only available in the Mac Studio. So, It would not be strange if Apple renewed this equipment with the new M2 Max chip, despite the fact that some rumors indicated that the company’s intention was to discontinue this model to make way for a Mac Pro with Apple Silicon. This Mac Pro, however, could come with a much more powerful SoC than the one that will renew the M1 Max.