Bullfrag
Home News The LP gas industry does not rule out new stoppages of commission... 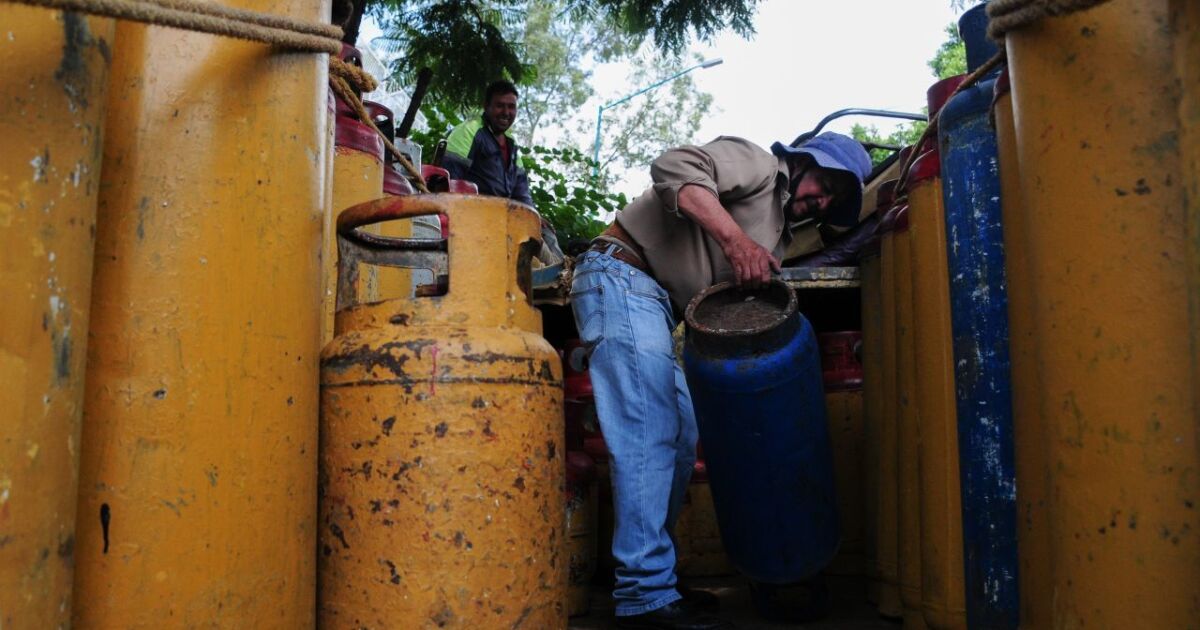 In recent days, the Union de Gaseros called on its members to stop activities due to the imposition of maximum prices. Serrano has explained that the decision to stop work has not been made by the companies that formally commercialize LP gas, but by the individuals who work independently in the sale of the fuel, who are called commission agents.

Amexgas has registered some incidents of damage to distribution plants and pipes owned by companies that went out to sell fuel in recent days.

“What are (the commission agents) going to do? We do not know because they are natural persons who do not depend on and do not take a directive or an order from a company because they are independent. We know and recognize that it has an economic issue that is affecting them, that is a reality, “said the representative of the sector, which has become the latest target for regulatory changes.

The figure of commission agents, Serrano has said, is not new and predominates in Mexico City and in neighboring entities, such as Puebla, Hidalgo and the State of Mexico. Their business model is based on buying fuel at distribution plants and selling it in different areas, where they determine an increase in the price autonomously.

Amexgas has identified the existence of around 4,000 brokers in Mexico City and the metropolitan area. Although the market regulator has specific permits for this sector, there are only about 40 that operate with an authorization.

Thus, the industrial representative has assured that one of the directives of the negotiation with authorities will be focused on regularizing this sector. “It is important that any economic activity is within a regulated framework, in this case a security regulation, as well as compliance with all economic and fiscal regulations that any economic activity must comply with,” he explained at the virtual conference.

Amexgas assures that the maximum fuel prices do not reflect its real costs and that the imposition of these could generate a regional shortage or lower distribution in places where it is not profitable to carry out the activity.