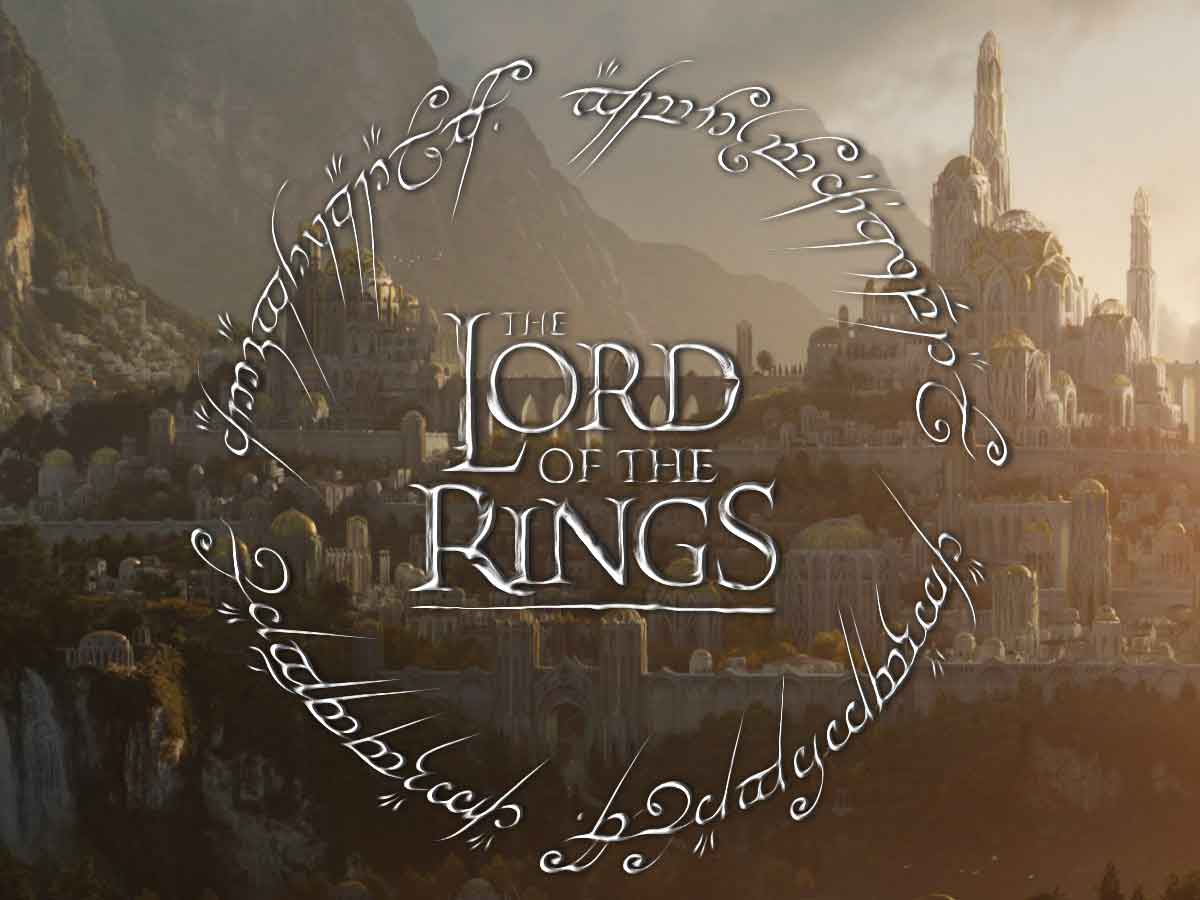 Facebook
Twitter
Pinterest
WhatsApp
Index hide
1 It has become one of the great mysteries: the title of the Lord of the Rings series. We tell you the latest news
1.1 The official synopsis of the series that they have shared

It has become one of the great mysteries: the title of the Lord of the Rings series. We tell you the latest news

the series of The Lord of the rings what is he preparing Amazon Prime Video It will be one of the most important releases of the year. At the moment, it is tiptoeing past other premieres as famous as batman or Doctor Strange in the Multiverse of Madness. But we are sure that the new adaptation of J. R. R. Tolkien for the big screen it will be one of the biggest bombardments that they have prepared for this hopeful 2022.

However, what is the name of the series? What will it go? We know little or nothing about this mysterious project that has left so many questions unanswered. We do know, for example, that its premiere is scheduled for next september 2. But we don’t know who the protagonists will be or what kind of story we’re going to have. Not to mention that we do not know the title of the series nor have we had any in the form of a teaser or trailer.

The Mystery of the Title The Lord of the rings still pending. Since the production it has not been revealed to us absolutely and all press releases, marketing and publicity are done under the name of the franchise. Is it going to be titled like that, just like that? Perhaps they want to take advantage of the pull and prestige of the trilogy of Peter Jackson? It would be totally understandable.

A few months ago, his own Elijah Woodwho gave life to frodo in the films, he stated that he found it “strange” to call the series simply by the name of the saga. If we take into account what is going to happen during the Second Age of Middle-earth, they may end up calling the series “Second Age”, since the working title of “JRR Tolkien Project” would not make any sense.

How do you think they will end up titling the series?

The official synopsis of the series that they have shared

This is the official synopsis of the series:

«Thousands of years before the events of The Hobby and The Lord of the Rings, great powers were forged; kingdoms rose gloriously and vanished; unexpected heroes became protagonists; hope hung by the thinnest thread, and the greatest and most fearsome villain to ever emerge from JRR Tolkien’s pen threatened to plunge the world into darkness. Taking place in a time of relative calm, the story will follow characters (new and familiar) who will face a fearsome resurgence of evil in Middle-earth.«.